PhoxJaw – A Playground for Sad Adults

Bristol’s Phoxjaw are back with their second EP, A playground for Sad Adults. So, let’s get this part started, Phoxjaw are comprised of Danny Gartland, Josh Galop, Kieran Gallop and Alexander Share, the press likening their sound to Biffy Clyro and Deftones…..strong stuff. 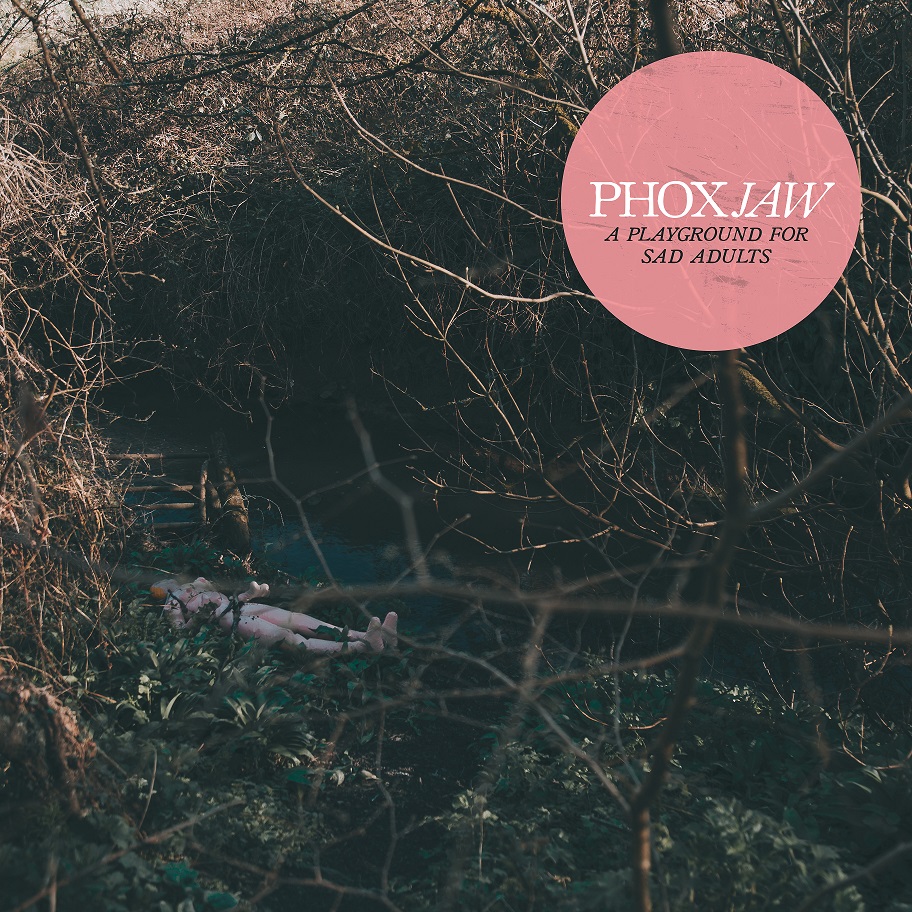 My mum said it’s not good to lie, so here it goes, I’ve never heard of these guys before and they probably haven’t heard of me so we’re both off to a good start. Reading their blurb tells me of their growing following as certain well-known magazines backed up their 2018 single Goodbye Dinosaur.

Here I go, ready to feast on this six track EP and embrace this playground as we enter the realm of Phoxjaw.

The synth instrumental intro of 30 plus seconds leads us to Melt, you’re a face of Wax, and I’m in, I’m in already, they have my attention. Its prog orientated instrumental play, its burst of vocals reminds me of Norway’s Seven Impale. Josh Gallop and Alexander Share have full on guitar swagger while impressive vocalist Danny Gartland fires in with Monday Man, his lyrics grabs me “Like a Bengal Tiger, I’m high as a kite” a sentence I’ve never heard and may use in the future.

Deftones influenced Whale, Whale Whale has astonishing riffs by Share and Gallop, Garland’s heavy bass and bursts of Dead Kennedy style vocals makes the blood pump….a defibrillator of music. I’ve been moaning recently of not hearing enough good stuff to feed my imagination and these guys with another UK based band are bringing the love back, ok, it’s not all about me.

Keys, they have keys of doom as the intro to BodiesInTheWall, and then into an infectious groove with interesting lyrics “like a choc ice a dead mice or an emperor of pain…” all backed with a dark essence of instrumental play, clean and unclean vocals give this tune a mishmash for all, it’s a tune that would be suitable for a Wrestling performer to walk out to. Finishing with The Curse of The Button Man, and I want more, the entire record feeds to my addictive personality.

An impressive six track EP meaning Bristol have another addition to their icons of Blackbeard and Banksy and I hear why their following is growing.