Birmingham’s technical metal wizards Oceans Ate Alaska are set to release their new album ‘Hikari’ today. An interesting fact; the album was named from the Japanese word for ‘light’. This heavy record showcases new vocalist Jake Noakes. The first track Benzaiten has a very interesting instrumental opening with what I believe consists of Japanese instruments. […] 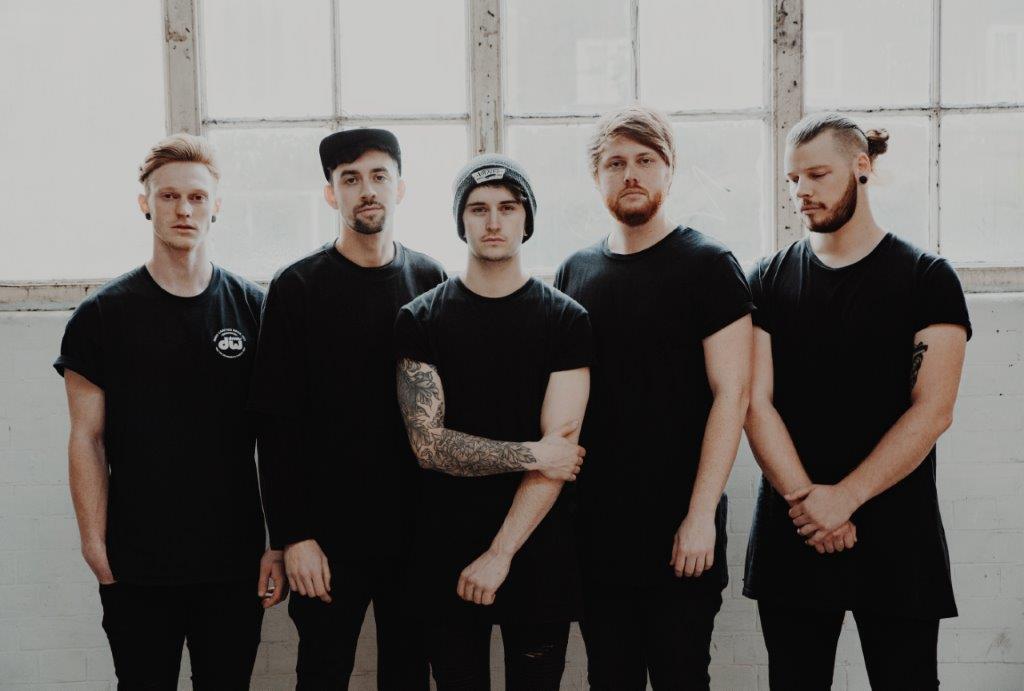 The first track Benzaiten has a very interesting instrumental opening with what I believe consists of Japanese instruments. The whole track kicks in once the heavy vocals start. Showcasing the impressive use of heavy drums, gritty guitar riffs and a piercing bass line. In between the harsh vocals, there are some melodic vocals which is pleasant to the ear.

Next up Sarin opens with the familiar punchy drums and gritty guitar riffs. Again, this track uses the intense and deafening vocals alongside the breath-taking calm vocals, where the pace of the track come right down to highlight the calm vocals.

Hansha, opens very melodically before the drums kick in lightly. This track is very pleasant to the ear with the mellow vocals. The razor sharp, gritty vocals cut through almost instantly. Hansha is definitely my favourite track of the whole album. After a few spins the chorus becomes very catchy before the heavy vocals take over.

Title track, Hikari opens with a very long instrumental. Just from this instrumental it’s clear that this is very different from any other track on the album. The mix of the melodic harmonies and piercing heavy vocals work very well in this track. I really like the fierce drums during the gritty parts.

Last but not least is Escapist to round off the album. I really enjoyed the build up to the track. The familiar harsh dark vocals takes centre stage to highlight what the new vocalist has to offer. By far this song holds my favourite chorus “fighting with every breath I breathe, when the smoke fills my lungs”. Recently, Fearless Records have aired the new Escapist music video to go along with this track.

This album has been very well written. The use of the Japanese instruments really kept me interested because it’s different and it’s not like anything I’ve heard of before. This makes the album unique and sets the band away from the usual metalcore bands that are around already. From piercing growls to the melodic harmonies, this album is full of surprises and is definitely one to give a spin or two. Covert, Deadweight, Vertical, Entrapment, Birth-marked and Ukiyo are tracks that I didn’t mention, but their definitely worth a listen! They’re just like the tracks above with the deafening heavy vocals, melodic harmonies, razor sharp guitar riffs and bass line and punchy drums.

Check out Oceans Ate Alaska‘s music video for Escapist through Fearless Records. Check it out below;