Polish quintet NOT ENOUGH’s debut EP sees them attempt to copy the commercially successful template laid down by the likes of Bring Me The Horizon and PVRIS. The synth driven rock music has elements of modern metalcore but sticks to clean vocals for the majority. The EP lacks any real punch and even the heavier bits just pass you by. Ultimately the template used to create this EP is overdone and ultimately boring. Its hard to find anything that stands out of note good or bad. 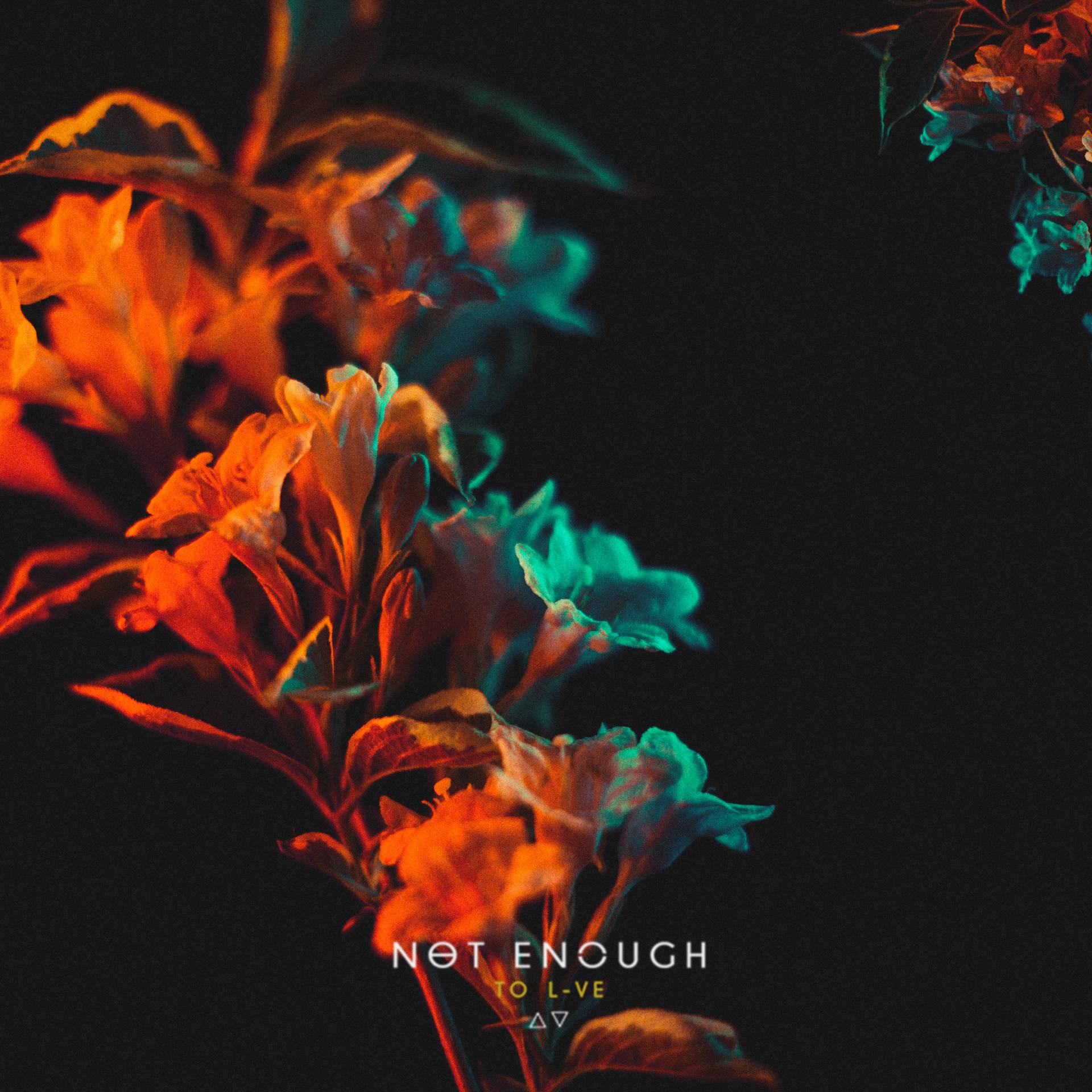 With this sort of synth driven rock music, the best bands (BMTH & PVRIS) have personality that makes them stand out. As well as the obvious quality. Unfortunately on their debut EP NOT ENOUGH lack personality. The songs are lackluster and lack any sort hook. They don’t stay with you and just come and go. There’s nothing to make you want to re-listen to the record. There’s no punch. The songs feel like they’ve followed a basic blueprint with no inventiveness or personality. It quite simply is disappointing.

There is an attempt to change the style when the record becomes more metalcore. With heavier vocals layered over the synth driven music, doesn’t do too much. There’s obvious modern metalcore influences. Architects being the big name. you’ll also here a bit of Northlane and any other band that arose after the Sempiternal explosion.

With their feet clearly planted in a genre that has lost a lot of its potency in recent years, NOT ENOUGH don’t hit any buttons with their debut EP. It lacks personality and lacks any punch. It’s hard to find anything of note on this record. It just follows basic and ultimately boring templates. There’s better and worse versions of this EP out there. So it’s probably best to give this EP a miss even if you’re a fan of this genre.