Will Pearce went and saw Normandie at Dingwalls in London, a band he last saw four years ago when they supported the now defunct Yellowcard. Here is what he thought of the show… 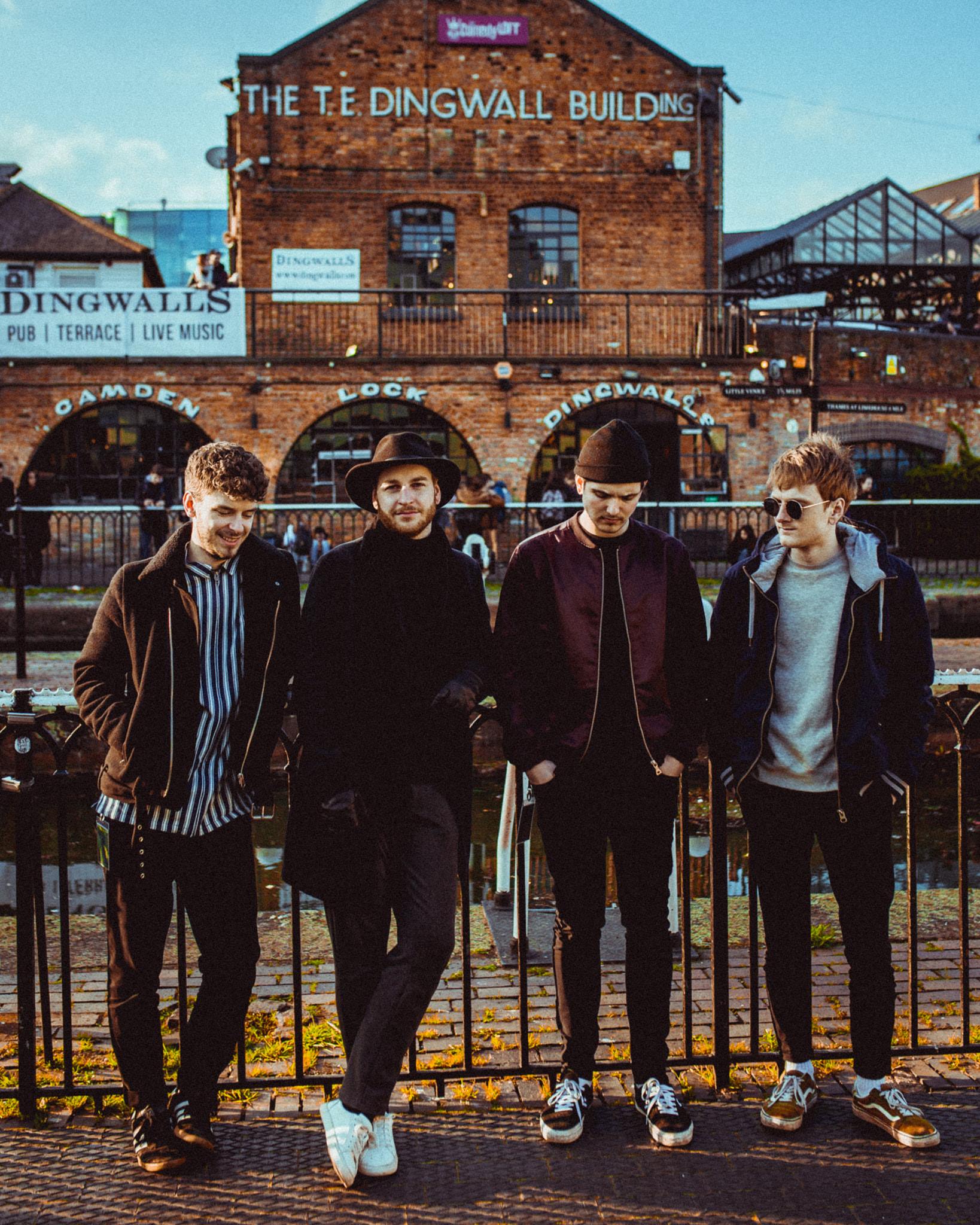 Kick-starting the night are Led By Lanterns from Birmingham who pack a punch with their catchy hooks, on point beats and great vocal harmonies. An eye opening open act, who show much potential in their professional stage presence, infectious collection of songs, and an immense amount of energy. If it was up to me, they would be in the big leagues by now, but I’m sure their time is approaching sooner than later.

With the venue still filling up, Sun Arcana take the stage with a very direct sound bringing both raw energy yet well structured jams and a unique take on vocals that hit some extraordinary high notes even matching those of Matt Bellamy of Muse, which is impressive to say the least. There is certainly more depth in a heavy rock aspect with some leads of atmospheric touches that you could imagine hearing as a stadium size show with the resonating ambience.

Normandie swiftly start off with their opening track Ecstasy from their latest album White Flag to the now full venue, having the crowd at their fingertips screaming words back and chanting along with them. Following up with a lead track Awakening from their debut album, everyone is going nuts! As front man Philip explains this is going to be the “best night of my life” and that this is what Normandie class as their second home, bringing all their biggest contacts and press to the show. Crushing backing tracks accompanied by the mix of delicate clean vocals and dirtiest growling is an perfect combination of sweet & sour, it works too well, and especially in this case, a full sounding performance capturing the crowds attention at every beat. I had the pleasure of being introduced to this Swedish 4 piece during their support slot with Yellowcard (RIP) at Brooklyn Bowl (Also RIP) and compared them to Hands Like Houses (Who I am a huge fan of)… A few years later, I can come back to explain that I stand by this statement of maybe being on par with them in my personal judgement! An amazing show all round, in my first experience at the Dingwalls venue (surprisingly!) which I hope will not be my last.