Hipster rockers rejoice, Mouses are here to bring you their own special brew of lo-fi, grunge fuelled noise via their brand new (and imaginatively titles) ‘The Mouses Album’. 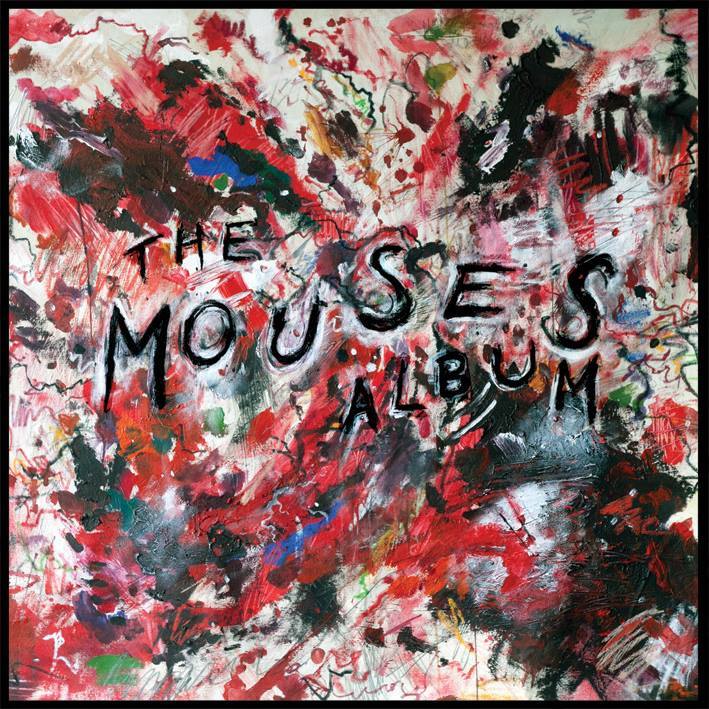 Hipster rockers rejoice, Mouses are here to bring you their own special brew of lo-fi, grunge fuelled noise via their brand new (and imaginatively titles) ‘The Mouses Album‘.

Now, there’s nothing quite like a low-budget production value cut to record is there? A prime example would be Seasick Steve’s seminal ‘Dog House Music‘, a romp of cheaply recorded blues packed full of infectious groove coated in thick distortion. However, by the time we’re four tracks in, we really would wish that whoever was in charge of producing this record would TURN THE FUCKING DISTORTION OFF ON THE LEAD SINGERS VOCAL TRACK! When the rest of the recording is squeaky clean and smothered in super-shiny polish, it begins to sound utterly bewildering. Is this meant to be a lo-fi indie-rock release or something more commercially viable? One or the other please. It’s starting to hurt our ears.

After this initial moan, we best talk about the music. Ever been to a garage-band show in a sweaty venue somewhere? If so, you’ll probably like Mouses. Kicking off with a killer opening track entitled ‘Girl‘, the tone of what is yet to come is set, with lots of fuzz and fizz creating what starts out as quite a cool sound (read the above to see what it eventually becomes) with plenty of angst and attitude. It’s a bit like a trip back to the mid-2000’s, when everyone who was into alternative music, who wasn’t an Emo, was part of the long lost cult of ‘Indie Kids’. They were easy to identify, they all listened to The View, The Libertines and not much else. However, although starting off at a fairly rapid pace, the band seem to hit cruise control just as song numero duo kicks in.

Tracks like ‘Icarus‘, ‘Green‘ and ‘Poison‘ (the band seem to have a thing against song titles of more than one word) are all enjoyable romps through the motions, but lack any real punch. It’s not bad. In fact, it’s totally inoffensive. Yet that is where the band meet their downfall. There is obviously a lot of potential for some real hard-hitting pomp and ceremony to be made, but the target always seems to be just ever so slightly missed. Lots of strummy electric guitars and some absolutely excellent percussion work (seriously, the drummer in this band has some SERIOUS groove going on) merge together to make something good, but which we feel won’t stand the test of time.

So, the long and short of it is, if you like dirge drenched Indie-Rock, you’ll have a whale of a time for the albums twenty five minutes of running time. If not, this isn’t the album that is gonna change your mind on the genre.