Miraculous Mule are back with their second album: Two Tonne Testimony. The 10-track album mixes blues, gospel driven rock n roll, psychedelia, and stoner rock to create something great. It was written over the last two years, and if you like anything from The Black Keys, to Tame Impala, to Creeper, even, you’ll probably enjoy this. […] 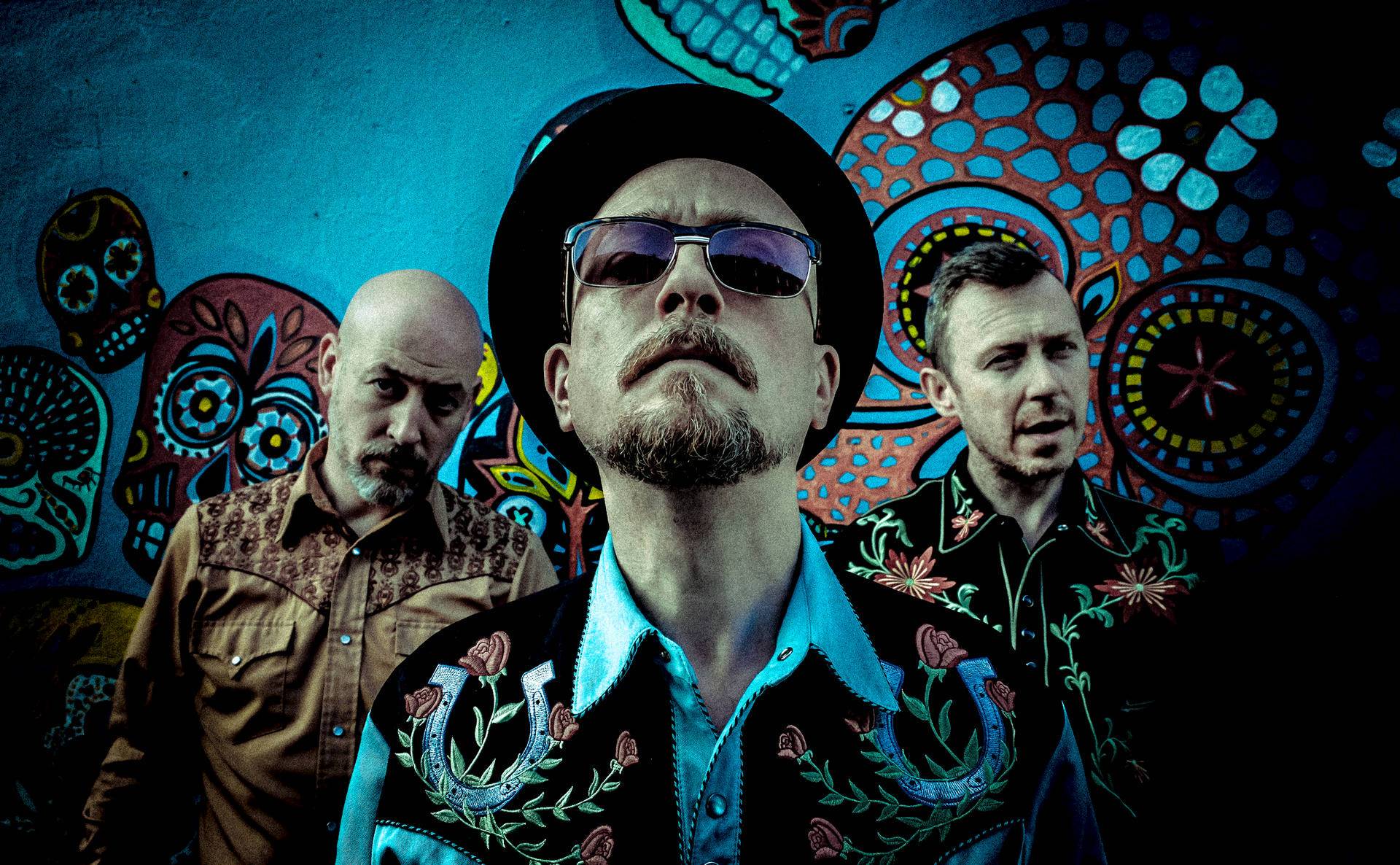 Miraculous Mule are back with their second album: Two Tonne Testimony. The 10-track album mixes blues, gospel driven rock n roll, psychedelia, and stoner rock to create something great. It was written over the last two years, and if you like anything from The Black Keys, to Tame Impala, to Creeper, even, you’ll probably enjoy this.

‘Holy Fever’ is what you want from the first track on an album: it’s catchy, but not in a mindless way. It’s not just something that’ll be annoyingly stuck in your head. The rock n roll opening bass riff burrows underneath some psychedelic guitar to create a slick 60’s sound before growling vocals provide a nice edge. Throughout the song, a steady groove keeps you interested with clever lyrics and sharp riffs. It’s an opening track that can’t be faulted and will have you ‘shaking’, as vocalist, Micheal J Sheehy sings towards the end of the song.

‘Where Monsters Lead’ starts with a spacey intro – the synth in the whole album is used well. It’s subtle enough to add something new, without making you feel like you’ve been thrown into an electronic music festival. The softer synth juxtaposed with the heavier guitars and grungier voice singing gospel-influenced lyrics about the monsters of the world leaders, it quickly became a favourite.

The album’s title track is another cracker. This one is more blues/ gospel/ rock n roll in style, but the band change tone effortlessly. It’s very Black Keys, and so well written. At this point, I struggle to believe it’s the bands second album. They play will the skill and cohesion as a band much further along in their careers. It’s full of kicking drums, intricate guitar licks, again, and I can’t say enough good things about it. The lyrics and vocals especially make this song, taking the lead rhythm and making it a punchy song with a lot behind it. I see why it’s the title track.

‘They Cut, We Bleed’ is much more old school hard rock, a contrast to the opening third of the album – but as I mentioned, the band fall into this new persona effortlessly. The rest of the album continues more in this style, but they make blues-y rock n roll their own genre with their subtle synth elements.

The last track, ‘Blues Uzi (The Reprisal)’ comes from their mini album in 2014 with the same title. It’s updated to a sleazy but smooth track, made better by syncopated vocals. From what I can gather, it’s a song about mafia-type gangs. Thematically and sound-wise, it wouldn’t sound out of place in a Peaky Blinders episode. But, TV shows aside, it’s a great closing track with a lot of emotion.

All in all, I really cannot fault this album.