Australian six-piece Make Them Suffer released their album Worlds Apart on July 28th. The album is full of catchy hooks, anthemic choruses, and it’s almost worlds apart from their previous albums. ‘First Movement’ opens the album, and immediately sees the band move away from their deathcore roots, onto something a little more progressive. Their style is more melodic […] 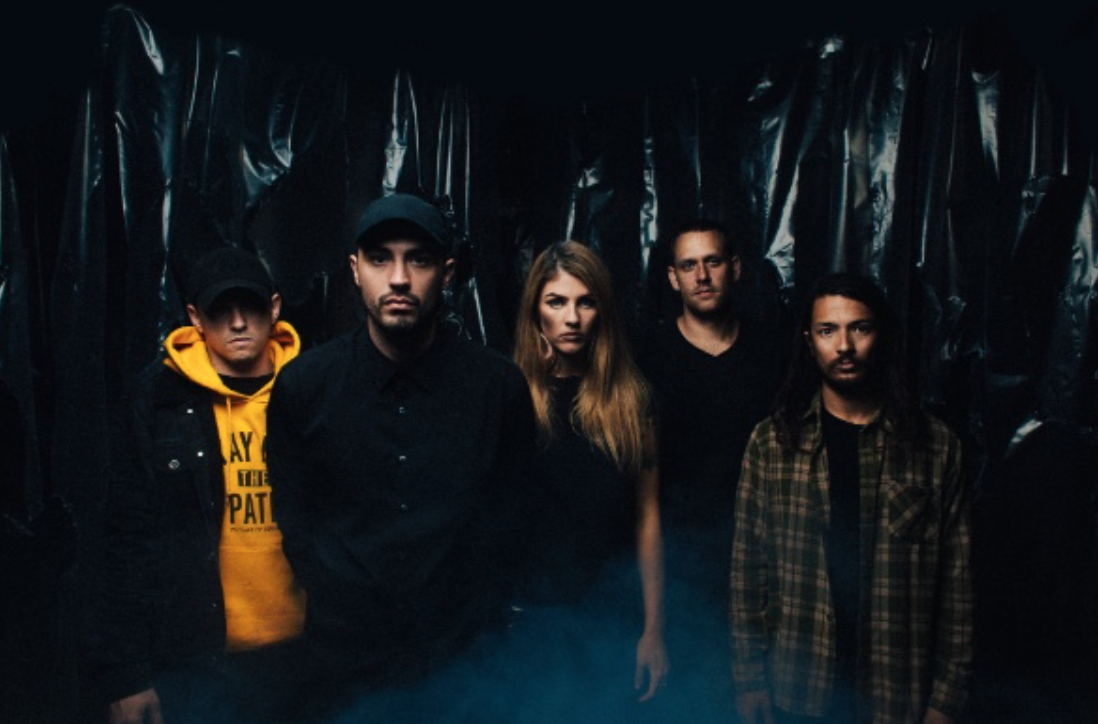 ‘First Movement’ opens the album, and immediately sees the band move away from their deathcore roots, onto something a little more progressive. Their style is more melodic than we’ve seen before, but that doesn’t mean the band are any less hardcore than before. The thrashing guitars, growls, and screams prove they’ve still got it. If you don’t believe me, listen to penultimate track, ‘Dead Plains’. It’s as hard as it gets.

The album moves from strength to strength with track four, ‘Vortex‘ coming in as a highlight – the drums on this track deserve a special mention. Moving to a slightly heavier sound, Harmanis growls along rhythmically, before showcasing his vocal range atop a breakdown you’d want to be in a crowd for.

Although, tracks 6 through to 10 aren’t bad, the strongest tracks are definitely in the first half of the album. However, closing track, ‘Save Yourself’, is one of the best on the album. Featuring a back and forth between the two vocalists over an apocalyptic instrumental, if you only listen to one song from ‘Worlds Apart’, let it be this. It encapsulates what the album is about, and ends it perfectly.

Lead vocalist Sean Harmanis said, “Worlds Apart represents a new era for Make Them Suffer. We’ve taken risks in songwriting and production; this album is a reminder to ourselves that change and growth are good things. It’s tough to say so early, but I think Worlds Apart is an album that will be in your stereo for quite some time.”

The change in sound almost reminds me of Bring Me The Horizon‘s ‘Sempiternal‘, which divided their fan-base. While some were excited for a new era, other fans abandoned the band, favouring their older, harsher, sound. I can see ‘Worlds Apart’ dividing the Make Them Suffer fan-base in the same way with its added trills, synth, and slightly lighter vocals.