Machine Head’s new album Catharsis is a mixture of hits and misses. As a whole it feels more like a collection of singles. With each song sounding like it has been plucked from a different part of the bands 25 year career. Despite this slight lack of cohesion each song still carries a distinct Machine […] 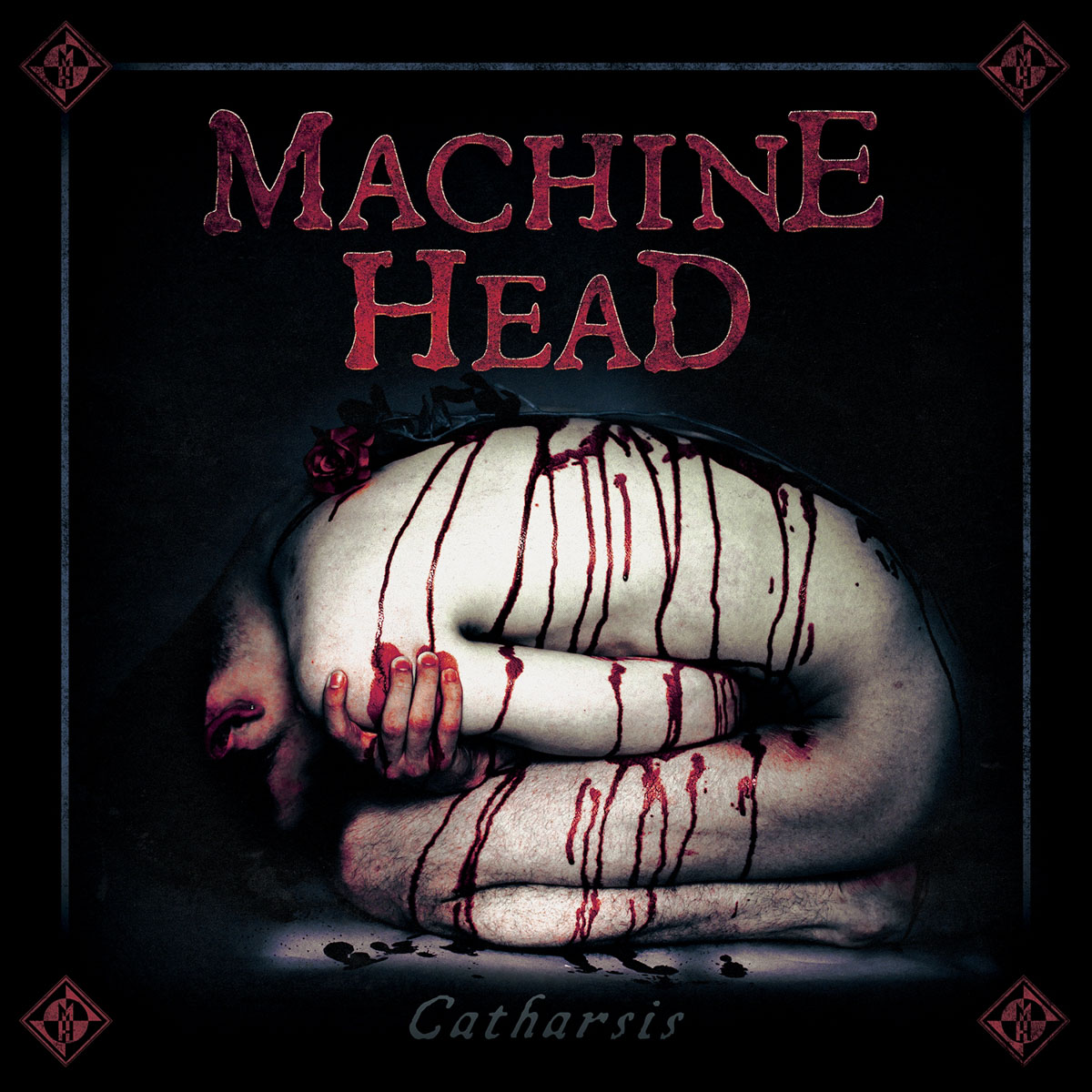 Machine Head’s new album Catharsis is a mixture of hits and misses. As a whole it feels more like a collection of singles. With each song sounding like it has been plucked from a different part of the bands 25 year career. Despite this slight lack of cohesion each song still carries a distinct Machine Head personality.

My favourite Machine Head album is Burn My Eyes. So my expectations for this album were sky high when Rob Flynn opened the album with a guttural scream of “Fuck The World” on opening track Volatile. In truth the opening three tracks are some of the heaviest on the album. Even the six minute title track has an inescapable aggression to it. A characteristic that is emphasised through the use of softer melodies throughout the track.

The dip in quality comes after these three tracks. With both California Bleeding and Triple Beam remaining heavy but missing the mark somewhat. With both songs sounding like the come from the heavier side of late 90s/early 00s nu metal, both lyrically and structurally. Most notably is the spoken word (almost rap) style lyrics on parts of Triple Beam.

One of the most interesting tracks on the album comes half way through. Track seven, Bastards, is almost a country song. Taking the rockabilly style, the track builds to become more like a Machine Head song, yet never quite goes anywhere. Perhaps the worst moment on the album is on this track when Flynn seems intent on shouting “No” over and over again. This alone makes the song cringe worthy.

The album does begin to pick up after this with the next two tracks following the successful blueprint laid down by the opening three tracks. The following track Behind The Mask is a much slower and stripped down song that feels more of a prelude to the longest and most expansive track on the album Heavy Lies The Crown. This is the closest this album gets to sounding like The Blackening. The song flows between haunting melodies and neck breaking heaviness. Heavy Lies The Crown is one of the best songs on the album.

The album closes similar to how it opens, with a heavier tinge. The songs do feel somewhat basic following Heavy Lies The Crown. This isn’t helped with them following a simplistic verse, chorus structure. The album ends quite poorly with penultimate track Razorblade Smile, being the most nu metal song on the album. With Flynn rapping throughout most of the song. Closing track Eulogy despite being six and a half minutes long is more a bookend to the album rather than a song by itself.

Coming in at 75 minutes long this Machine Head album could be viewed as a bit of a marathon to listen to. However with the twists and turns it shows it never gets boring, that isn’t to say that the quality doesn’t drop. The opening songs set a high standard for the album and tracks like Bastards, Triple Beam or Razorblade Smile definitely fall short. Songs like Screaming At The Sun and Heavy Lies The Crown do maintain this standard. Ultimately this album can best be described as eclectic, with there being enough songs on here to satisfy fans of almost any Machine Head era.