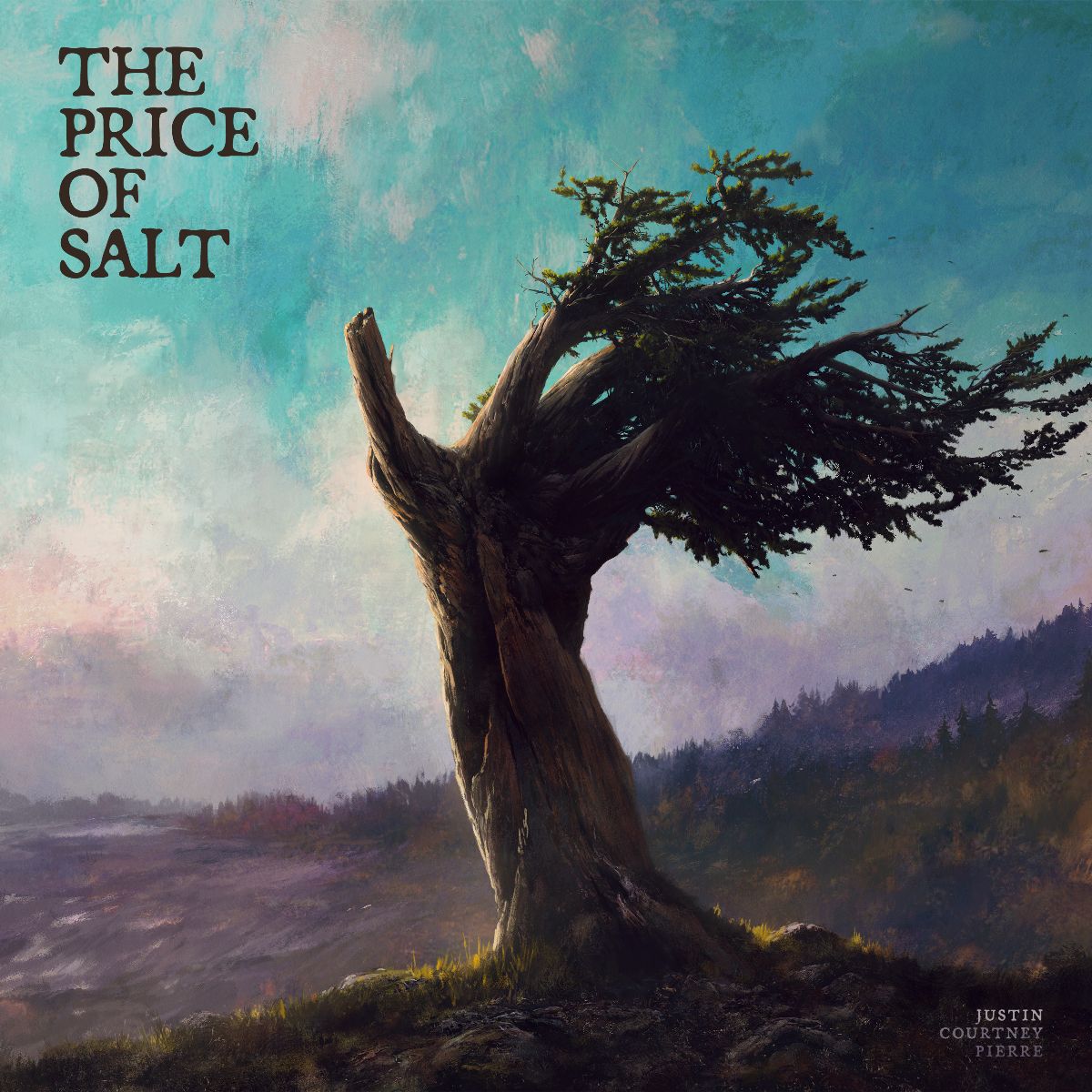 Firehawk opens the EP with a bang. It’s catchy and has good instrumentation, although some of the effects are quite painful to the ears if you’re listening through headphones which does put a downer on the record. It’s like electronic scratching of nails on a chalkboard. The abrupt ending could have been switched out for a slower more melodic outro.
The Hunter is catchy and would be a fun listen live.
Oxygen Tank switches things up with a more haunting intro. It was quite repetitive and there is quite a lack of lyrics, repeating the same three or four lines throughout but the instrumentation makes up for this. It’s the weakest track on the record.
Get Out Of The Woods is the longest track on the record and is probably the strongest on the EP.
Closing track At Least It’s Over is also a really good track. If the whole EP was along the lines of the final two tracks I would have enjoyed it more. It is a good record but sadly not one of my favourites.
As someone who has admittedly not really listed to Motion City Soundtrack, I didn’t know what to expect and hearing this EP from their frontman give me mixed feelings. The effects really need to be toned down as they do make for an uncomfortable listen at times but the tracks are catchy.