Imonolith – State of Being

Canada, oh Canada….you provided us with a group of metal powerhouses who came together to become… Imonolith. Featuring members from Devin Townsend Project, Threat Signal, Methods of Mayhem are about to release their debut record ‘State of Being on 27th March. If it’s not enough for you lot, then these heavy hitters are heading out to the UK in March/April. 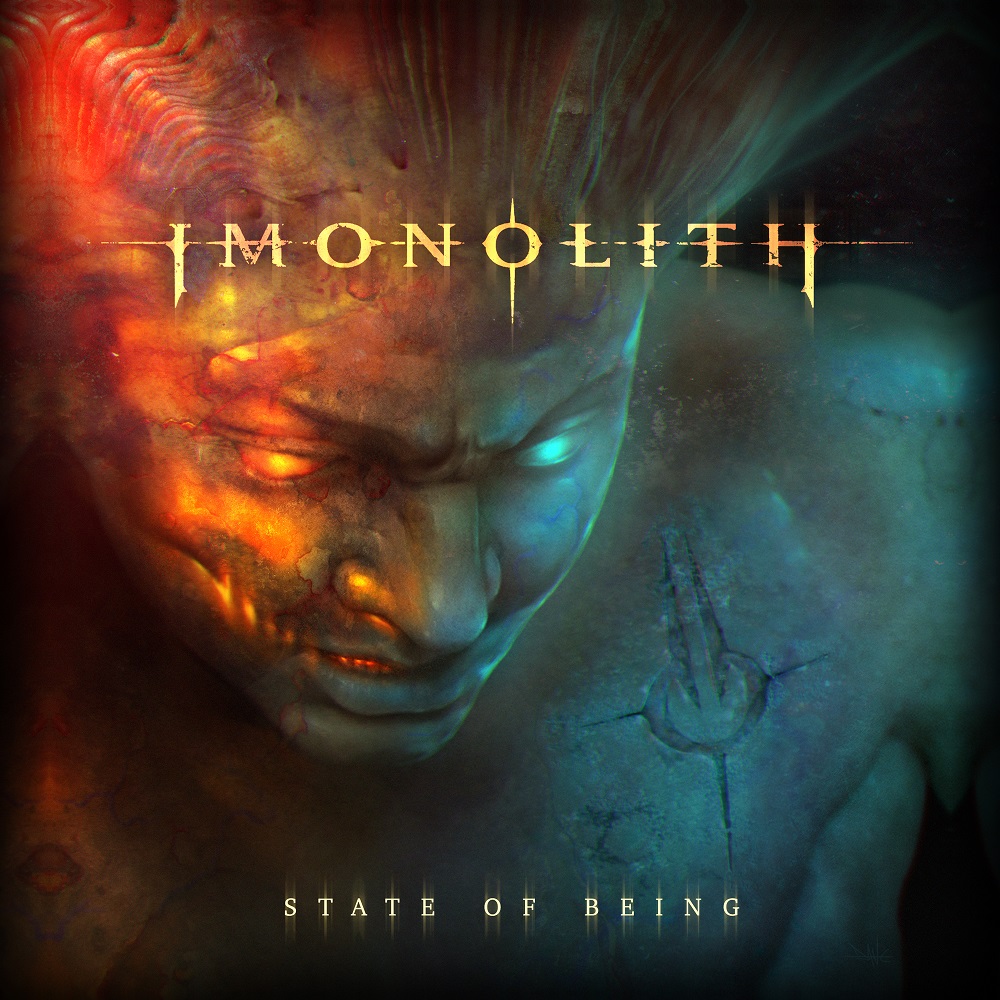 Oh, did I not mention these cats of Imonolith are? We have Ryan ‘RVP’ Van Poederooyen who I hope stands up before each gig and has the RVP chant, in a similar way to nearly namesake RVD, Rob Van Dam. Anyway, Brian Waddell (Devin Townsend Project) on guitar, Jon Howard vocals (Threat Signal) , Kai Huppunen (Methods of Madness) adding the guitar sound while Scott Whalen (Econoline Crush) gives us some bass to complete the line-up.

RVP says “We’ve all had professional careers and played in different groups for a long time. We’re drawing on all of that experience to do something new. When you think of a monolith, you think of a grand and solid structure. It resembles what we want the band to be, while making it an intriguing experience.”

Eleven tunes to align those chakras for fans waiting to hear what these well-educated musicians are releasing on the world. Album namesake “State of Being” has a Punisher monologue feel, building momentum so be ready to hold onto the side of your chair…..”Becoming The Enemy” has me and loses me. I feel my heart pumping energetically when the speed kicks, while I taste some Slipknot influence as Jon Howard’s growls hits which is a wonderful sound.

“Dig” RVP kicks us with heavy grooves like a mofo moulded with Pantera aggression which is what I want with this speed and power. “Instinct” is a melodious vibe with a catchy sense to it and it works, they hit you between the eyes with crunching riffs, often growling vocal and smash you with a – 0h I can bob my head to this and not feel self-conscious if I wish to move my legs about, feel.

Oh…Oh….” The Reign” is a mosh pit tune if ever I hear one and I won’t be in it as my knees hurt too much. The speed of their beats is exceptional and could well be my favourite on this record, the hard hitting vocals matching RVP and Whalen’s groove….make me wanna smoke a cigarette after, and I don’t smoke.

With “The Mourning”, for some reason I feel there is some influence of Disturbed, I may be wrong and many will disagree, but I felt it in this one.  Now, “Hollow” their lead track from this album made waves by racking up 216K Spotify streams in 2019. “Hollow” grabs me with its grunge throwback vocal, a heavy sound mixed with melodic and heavy ferocity, perfect for easy listening.

The energy, their sound will fit venues in the UK. In London, the underworld, a dark sweat drenched venue which encompasses the sound and energy.