Lorna Shore have built themselves into the symphonic deathcore act they are today by extensive touring alongside the likes of Chelsea Grin, frequent releases, and a commitment to their genre. New album ‘Immortal’ proves that. 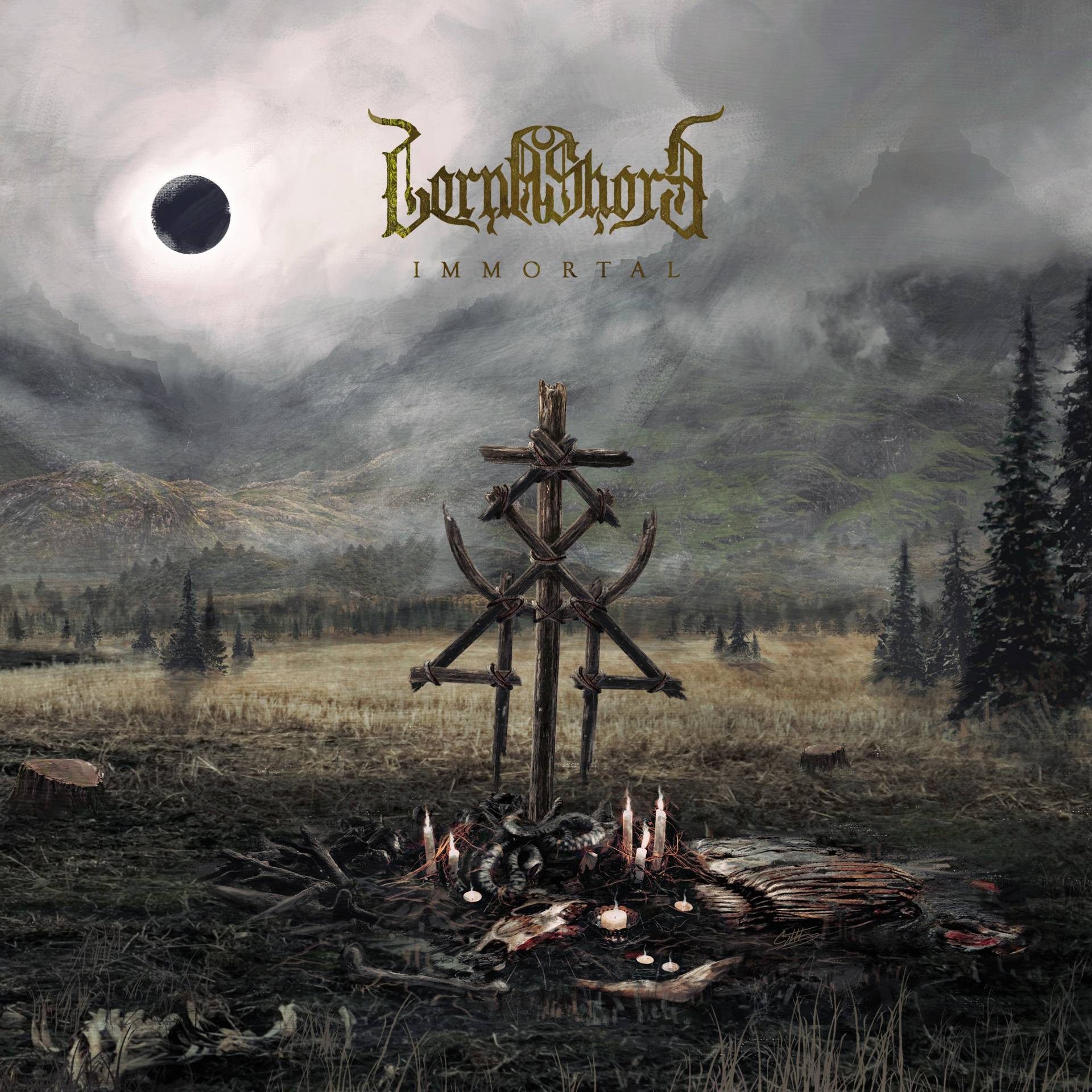 Opener and title track ‘Immortal’ sets the tone for the record, an alternation between guttural growls and throaty screams. There’s a strong theatrical vibe, with backing vocals sounding like the chorus of a performance, and behind the guitars haunting, operatic instrumentation that sound like they should be in a medieval fantasy film.

The speed metal style drumming is to be praised, particularly in ‘Death Portrait’, and the cinematic vibes make the record unique, being the saving grace of tiring tracks such as ‘Misery System’. Without it, I fear they’d slip into a pit of derivative deathcore, something throughout their career that they’ve fought hard to avoid.

The simple fact is, Lorna Shore know the audience they’re playing for. This is extreme metal for people who like extreme metal, but a record like this isn’t going to pull any new people into these genres. Music like this has never even tried to be accessible, and that’s always been its own limitation. That’s the only limitation here, because people already into the deathcore scene will dig it. And that’s likely what they were going for.