Following on from the release of two EPS, and their debut album two years ago, Giver return with Sculptures Of Violence, released in the United Kingdom on the fantastic Holy Roar Records. The slightly sinister looking baby logo has become a stamp of quality in recent years and this release is no different. 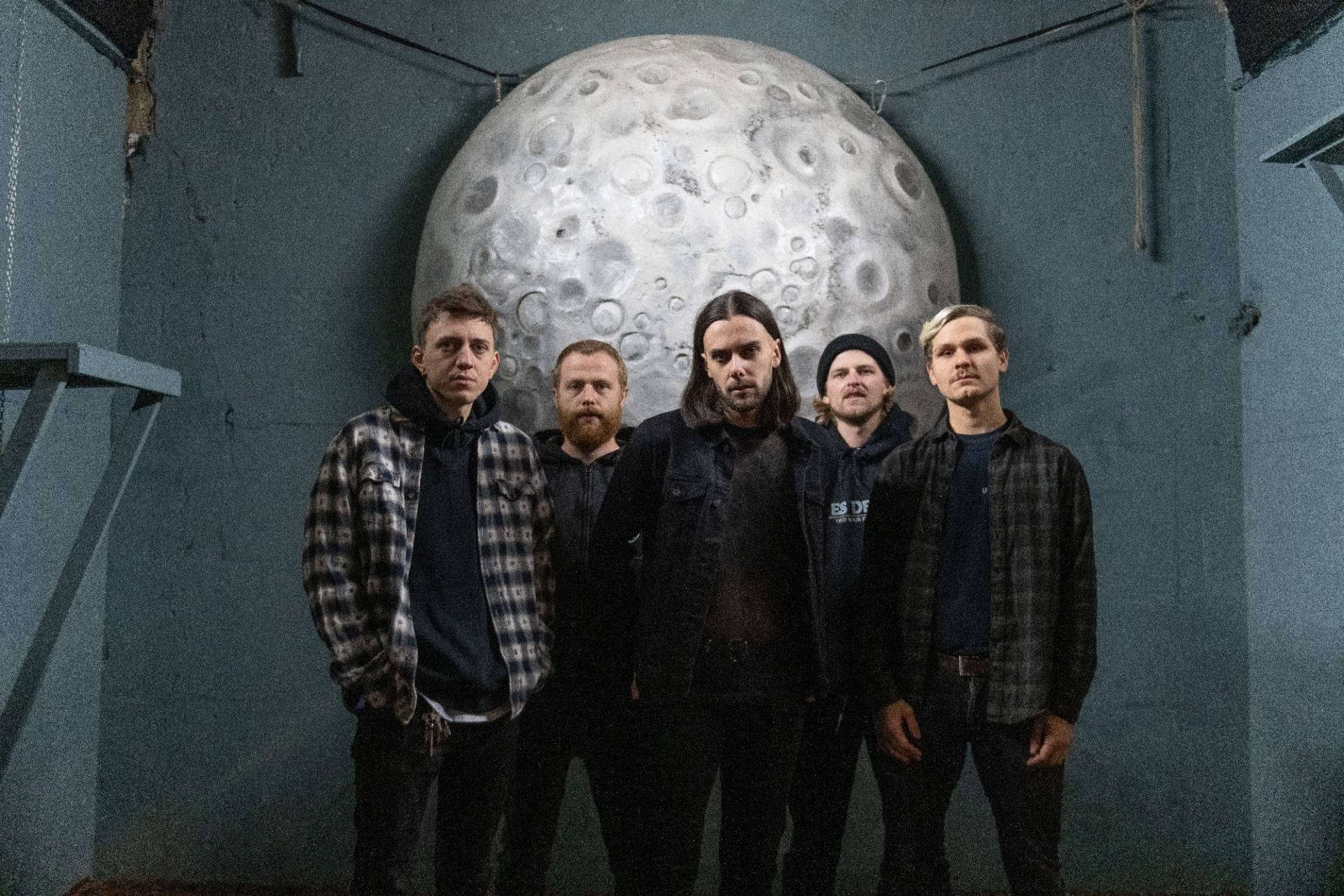 On their debut record, 2018’s Where The Cycle Breaks, German melodic hardcore group Giver established themselves on the scene without smashing any boundaries or doing anything particularly new with the genre. Now on sophomore release Sculpture of Violence, they have tightened everything, honed their craft, and created a stirring, wonderful record.

The gradual echoing opening of Night Season gives way to the propulsive, fast-paced hardcore that characterises the rest of the record. On this release, Giver have perfected the art of penning a chorus that breaks free from it’s verses, and grips the ears and heart.

As you’d expect with this genre, the individual aspects of each instrument are rarely focussed upon, with no guitar solos and very little in the way of riffs in the classic sense. As a unit though, the band produce an incredibly powerful performance, with outstanding moments like the almost black metal-esque tremolo picking and blast beats towards the end of the title track.

The focus is on the pained bellowing of the vocalist, whose heartfelt vocals will have crowds hanging on every word. This is particularly evident on the likes of album closer Built In The Difference and especially on Every Age Has It’s Dragons (Like An Empire), which feels custom built for a microphone to be dangled into a crowd for them to yell the refrain back.

It’s very easy for bands of this type to disappear into the mass of artists within the genre, and where bands like Have Heart, and Touché Amore have set themselves apart from the pack is that they actually craft brilliant songs and hooks around their emotive lyrics. Giver have managed that to a marvellous extent with Sculpture of Violence,  and after listening to this album you will find yourself humming various melodic ear worms.