Freeze The Atlantic – The People Are Revolting 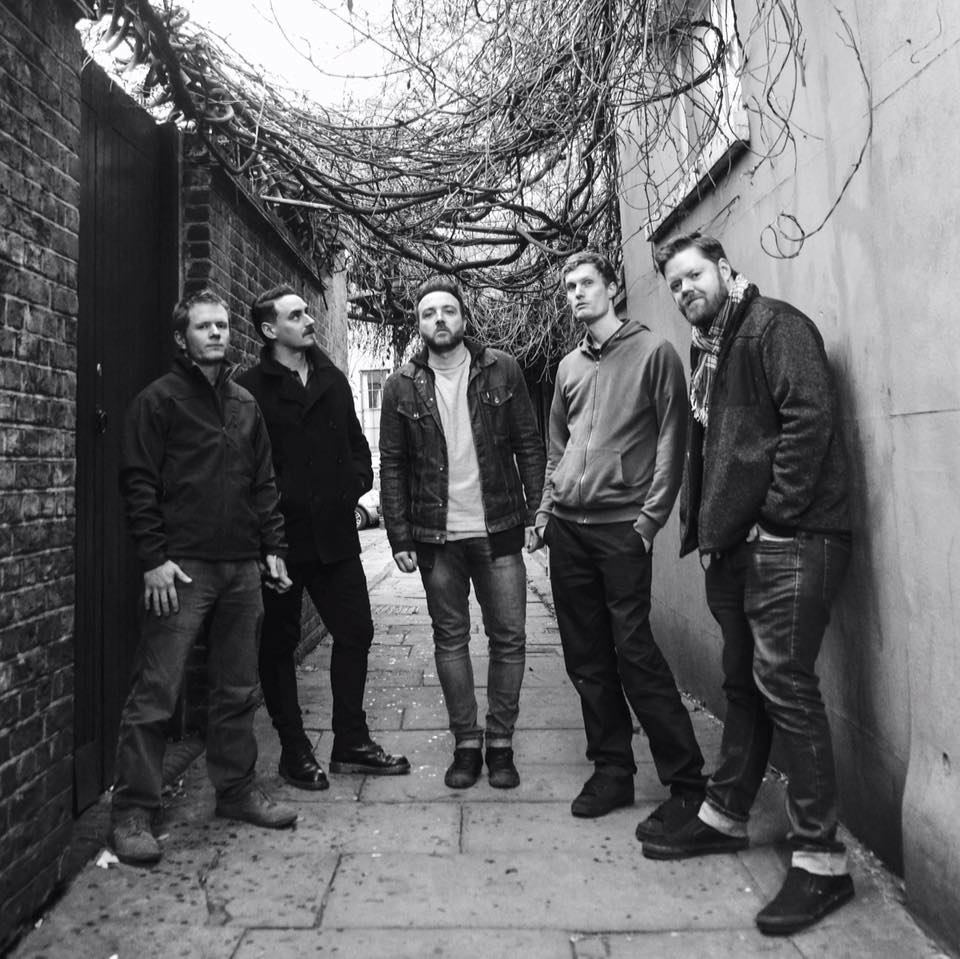 Freeze The Atlantic are back with album number three, The People Are Revolting. There’s been a shake up in the line up, with the departure of Sean Shreeve and the return of Jon Pearce (of Reuben fame) but they are back and as politically charged and loud as ever.

The People Are Revolting is certainly an album that doesn’t hold back. El Nitro is an opener that could almost lull you into a false sense of security; it’s a soft and gentle introduction before the real guitar sounds get started. Very quickly the album gets stuck in with riffs aplenty (see the albums title track) and strong lyrical content, Altogether Not Together is a real ‘stuck in your head’ track. It feels very real, honest and a little gritty, as the band explain.

“We felt this time we wanted to try something different and we’re super glad we did” explains vocalist Liv Puente. “We don’t like to repeat ourselves much so this was a new challenge, which pushed us all as musicians. We added a few overdubs there and there, and the vocals were recorded in the evening so I had something to sing to, but everything else is just the band in a room, playing as we would live. It’s quite risky and ballsy but we think the result is by far the most honest and raw record we’ve made so far.”

It’s safe to say that what they set out to do, they achieved. That ‘playing as we would live’ element comes across especially well on Crackerjack and Roshambo; they feel very in the moment as it were. One of the most exciting things about bands such as Freeze The Atlantic is seeing them live and it is often something that gets a little lost on many bands records. They can become too produced. Here however the band have really managed to capture that raw element of music that is so special.

No Goodbyes circles right back round to that softer opening of El Nitro and closes the album just right. The People Are Revolting is something to be proud of. It is a rock record that fans of the band are sure to love and those who want that grittiness of rock will equally enjoy.

Catch the band on tour in April on the following dates.