Well what can I say, Chronos by Figures is musically a ground-shaking earth-shattering melodic EP with straight up hard hitting riffs, combining a thunderous rhythm section with pulsing melodic grooves to all in all a pretty darn good record. The only thing letting it down slightly are some of the vocals, where in places either don’t come […] 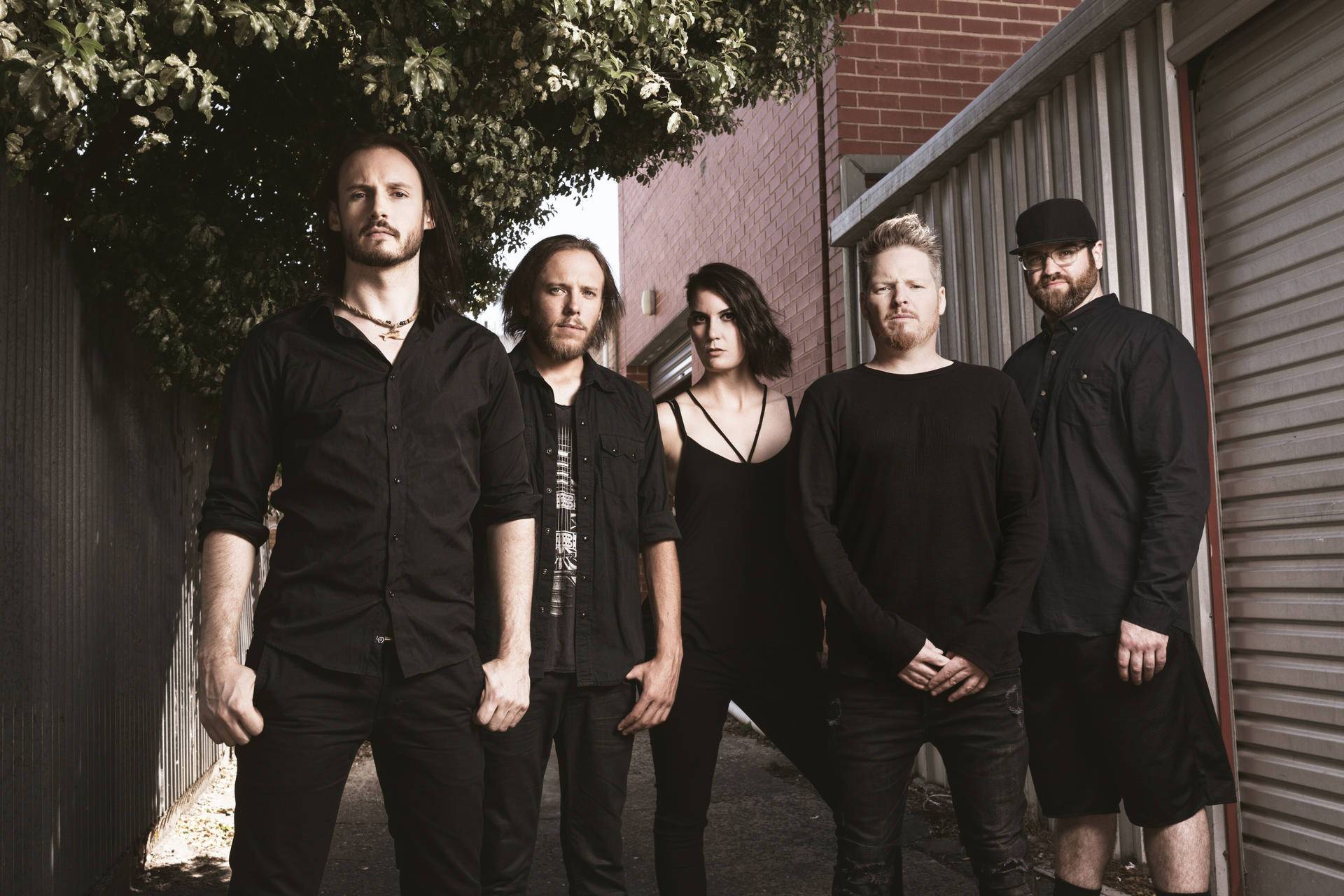 Well what can I say, Chronos by Figures is musically a ground-shaking earth-shattering melodic EP with straight up hard hitting riffs, combining a thunderous rhythm section with pulsing melodic grooves to all in all a pretty darn good record. The only thing letting it down slightly are some of the vocals, where in places either don’t come across as strong enough or appear to lack emotion, mainly in the choruses.

Recoil, the first track and possibly strongest of the EP starts off with an electro intro, stutter effects building into a heavy ass riff dropping in thick and hard. The gruff, overdriven vocals in the chorus have a Deftones-esq vibe crossed with a bit of Gojira in there. The change to clean vocals in the chorus however doesn’t have the impact I was expecting from such a strong start, they feel slightly weak in comparison and lacking in expression. Don’t get me wrong, he has a very good voice, but how he carries it here just isn’t powerful enough to compare to the weight of the track or stand up to the power the verse holds.

Alpha follows on, beginning with a cool winding riff and strong, varied rhythmic side. This song shows clear similarities to Incubus, just with a bit more of a metal edge. The clean vocals are much stronger in this song, having a bit of grit and edge to them throughout. The addition of the occasional scream also works really well, just adding that extra bit of colour. There is even a slight Three Days Grace feel to some of the vocal lines. The ending is really powerful, the rhythm moves through you and you can’t help but bang your head.

Next up is Tied Around, with another electronic intro similar to the first track. This then drops into an almost Post-Hardcore style dissonant chord chug, which works incredibly well. This, fused with the Incubus melodic vocal side makes for an interesting cocktail of music. The chorus musically is perfect. It kicks it up from the almost laid back verse with a great wall of sound rising up and surrounding you. The vocals just didn’t do it for me here though and felt like they should be hitting harder and having that expression.

Point of Doubt drops straight in with an epic Black Stone Cherry style riff, almost screaming that American rard rock genre at you, in an unbelievably good way. The riff underneath the verse is spot on. Nothing you haven’t heard before, however this melded with an alt-rock vibe in other sections gives something a bit different. The prechorus and chorus vocals, again kill it off a bit though. They work really well in the verse, but they lose all momentum and fizzle out rather than soaring high and wacking you straight in the soul.

Finally, the EP rounds off with Crying Door, a very different track to the rest with a completely different feel, yet it’s still very much ‘them’. The clean vocals are very strong here, way more expression and feeling behind them leading to a very moving track, leaving you wanting so much more. The piano lines intertwine nicely with the many textures and layers of the song giving the feeling of real meaning. I was hoping the last quarter of the song would drop into an epic, full electric, time slowing powerfully emotive ending, making for a truly remarkable track, however it didn’t, it continued the softer side and because of that it feels like it didn’t really go anywhere.

All of the songs on Chronos are amazing, in different ways, the only thing stopping it from being absolutely jaw-droppingly wonderful, are some of the vocals. You might listen to this EP and think ‘thats being overly critical or unfair’, which in a way it is, because it is such a good, varied and interesting release. However, thats exactly why it’s gotten to me so much, its so close to being ‘perfect’ it tears me up.