FEAR ME DECEMBER – BETWEEN VIOLENCE AND SILENCE

Overall, I’d say the album is satisfying. The tracks are certainly worth listening to, so I’d reccommend to give this a listen when it gets released. 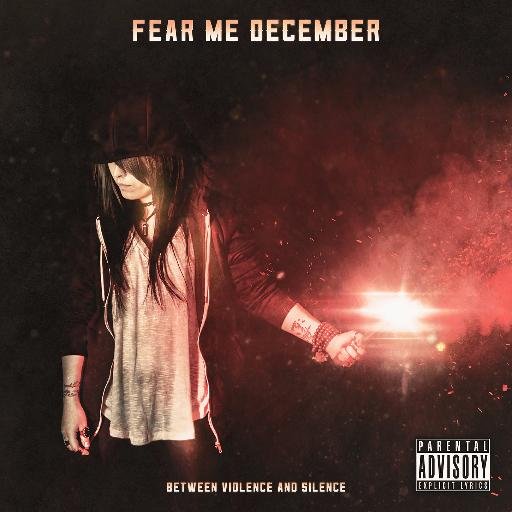 Fear Me December will be releasing their newest album Between Violence and Silence later this month.

The first track is Give Us Peace, which starts with an interesting introduction of what sounds like an old radio or TV broadcast with a speech from a politician or another authorative figure. The speech then distorts and tranforms into another speech from a different person, talking about the same issue as before. It continues to do this a couple of times, before the song eventually begins with what sounds like psychadelic guitar riffs, before being taken over by a hard rock solo from the rest of the instrumentals.

A very impressive introduction, as it gives the listener more of an idea on what this track is about, aside from the lyrics and the title. The rest of the track is brilliant too, of course. The instrumentals continue to play well and the vocalist’s sound and skill is definitely not something to complain about.

A few tracks down, and we have Dear Love. This track begins with a soft and gentle-sounding introduction. It continues with this sort of style, until it reaches the chorus. The track becomes louder with more instrumentals, yet still sounds gentle and slow at the same time (think of swaying).

And finally, we have Remember December, which I think is a beautiful track. It has a lovely introduction, as well as vocals and instrumentals. In particular, I enjoyed the vocals the most in this one. To me, it proves that the vocalist can sing both hard and mellow types of songs.

Overall, I’d say the album is satisfying. The tracks are certainly worth listening to, so I’d recommend to give this a listen when it gets released.