Faces of Eve – Faces Of Eve

Hertfordshire’s prog metal Faces of Eve have released their debut self-titled album, mixing technical post-hardcore, metalcore, and tech metal. As Above kicks in immediately, full of killer, face-melting riffs, courtesy of Dan Sloane, with more of a pop punk style vocal line from Benjamin Black – think early Fall Out Boy. From the off-set, you […] 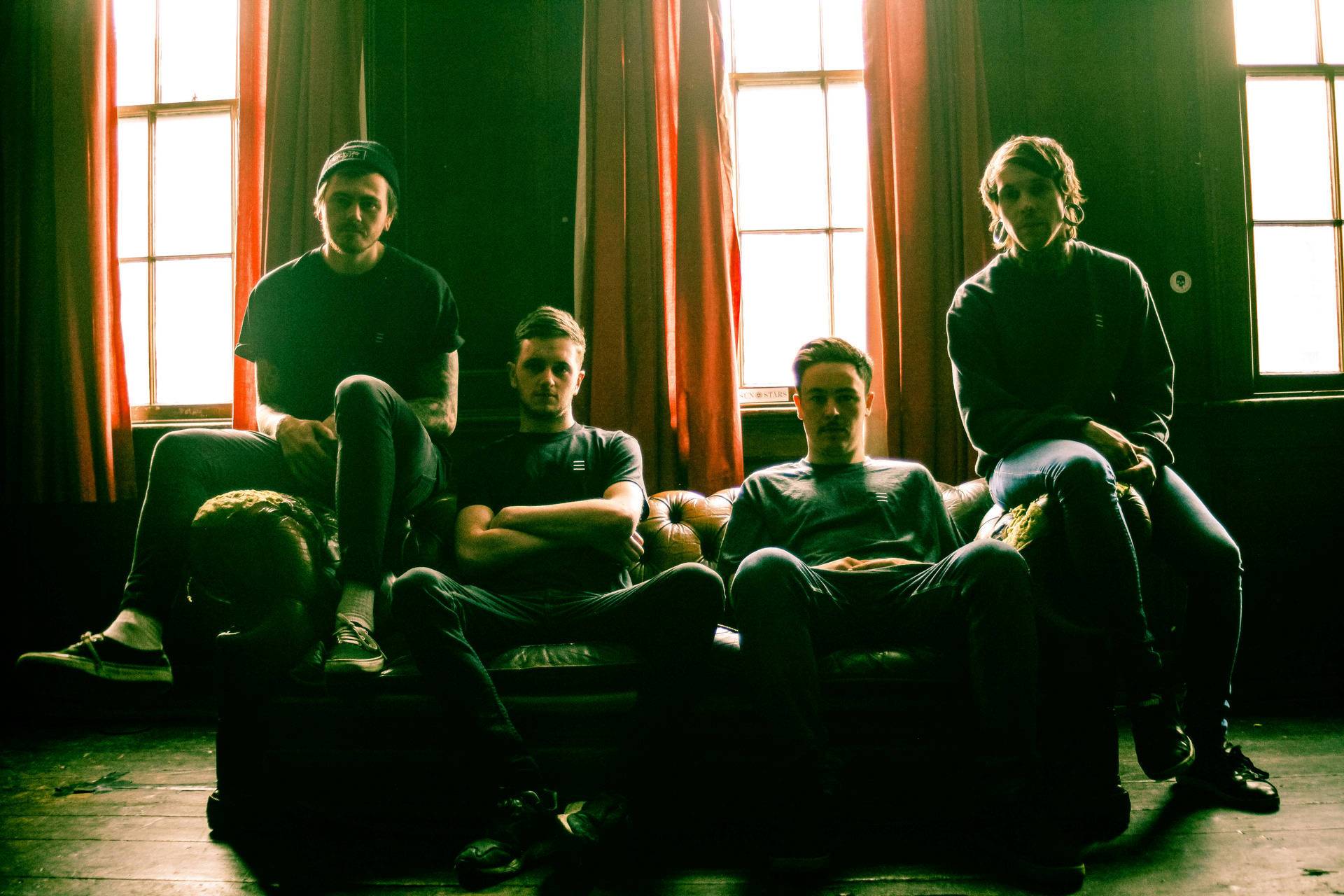 As Above kicks in immediately, full of killer, face-melting riffs, courtesy of Dan Sloane, with more of a pop punk style vocal line from Benjamin Black – think early Fall Out Boy. From the off-set, you can tell that they’re very evidently prog-metal, taking metal elements and progressing, stretching their boundaries, and creating something new. This is evident from the first track; the way Black sings the aggressive words ‘to be a complete f*cking tw*t’ is so poetic, which is followed by an insane breakdown you can imagine a wall of death opening up to.

The next few tracks follow the same sort of style and song structure. One highlight of the band’s previous work was that their EPs were all quite diverse in sound, and although Faces of Eve have a distinct sound which spans over about five genres, that sound doesn’t really develop or change much throughout the first half of the album, making it sound a little samey at points.

IV is instrumental which doesn’t really add anything to the album. It’s essentially just a really long intro to Loveless, which is another instrumental, and where you may start to think that perhaps this album should have been just an EP. No filler tracks, just picking the best five of the nine and going with it. IV and Loveless didn’t really demonstrate anything particularly fantastic from the band.

Rail/ Grit/ Line does, however, showcase the band’s full talent, and from here on, it’s all uphill. The guitar is at it’s best, and Conor Prentice’s drums throughout are insane. This song was immediately a favourite; the band are doing what they do best, merging a few different genres to create something unique. The lighter, more pop-style vocals lift the song and bring the band to a new dimension atop their metal roots shining through in the instrumental lines, creating nothing short of a masterpiece. The droning bass from Owen Morris shines through in a brief bridge/ breakdown, before picking up again to a faster pace again which carries you through to the end as it expands and layers over itself.

Sanctuary for Heavy Hearts follows as a speedy prog metal jam, which then falls to a slower acoustic bop about halfway through. Soul elements come to play, with romantic guitar and serenading vocals crooning, before the song kicks back in like a slap in the face, and you’re hit with intense pit-inducing instrumentation under the same soulful singing from the bridge.

So Below is next: an acoustic track, which would sound out of place had the band not teased elements of acoustic music throughout the album. It’s a nice track, but doesn’t really add much, before the next song, The Bird Cage takes you back to the band’s opening sound. It’s a great end to a great album, and I can’t wait to see what they bring out next.