Maturity. It is a most tenuous term when applied to music, and particularly when applied to metal. Does maturation mean growth, a successful refining of your sound, cutting back on youthful fire and expanding on those elements that best suit your band, as Metallica so masterfully achieved between …And Justice For All and The Black Album? Or does it involve the shaving off of any edges, polishing everything to an unbearable sheen and the beginning of a managed decline into metal mediocrity. 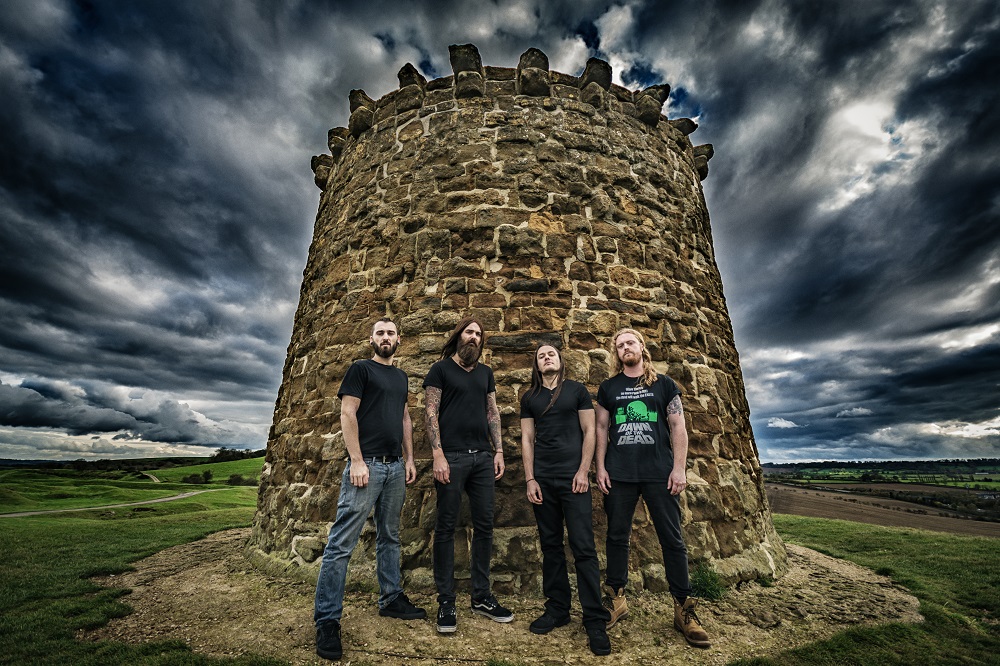 On their first two albums, Eradikator were unquestionably a thrash band, albeit one with a squeaky clean production and more influence from modern metal than their contemporaries. Now there is no way you can define Obscura as a thrash record. If you asked the band this would probably be because they have ‘outgrown the genre’ and ‘pushed beyond it’s artistic limits’. If it’s pushing against artistic limits you want, look elsewhere. This record begins with, what must be admitted, is a massive vocal hook on Nightmare Dawning, drowning out the guitars beneath it. Unfortunately, if you’re going to make a record which leans on melodies, they have to be more memorable than these.

That’s not to say there aren’t moments of artistic merit. Hourglass in particular is a rather decent impression of the type of sludge laden metal that Mastodon have made such a name for themselves with over the past 15 years. But that’s just it, even when this record is good, it’s just a pale imitation of better acts.

Eradikator appear to have attempted to break free of the chains of thrash, but they have not moved forward. Forty six minutes pass during the running time of this record, and it’s struggle to remember more than three quarters of them. There will be many old fans who don’t go with them on this new direction and you have to wonder who will join them.