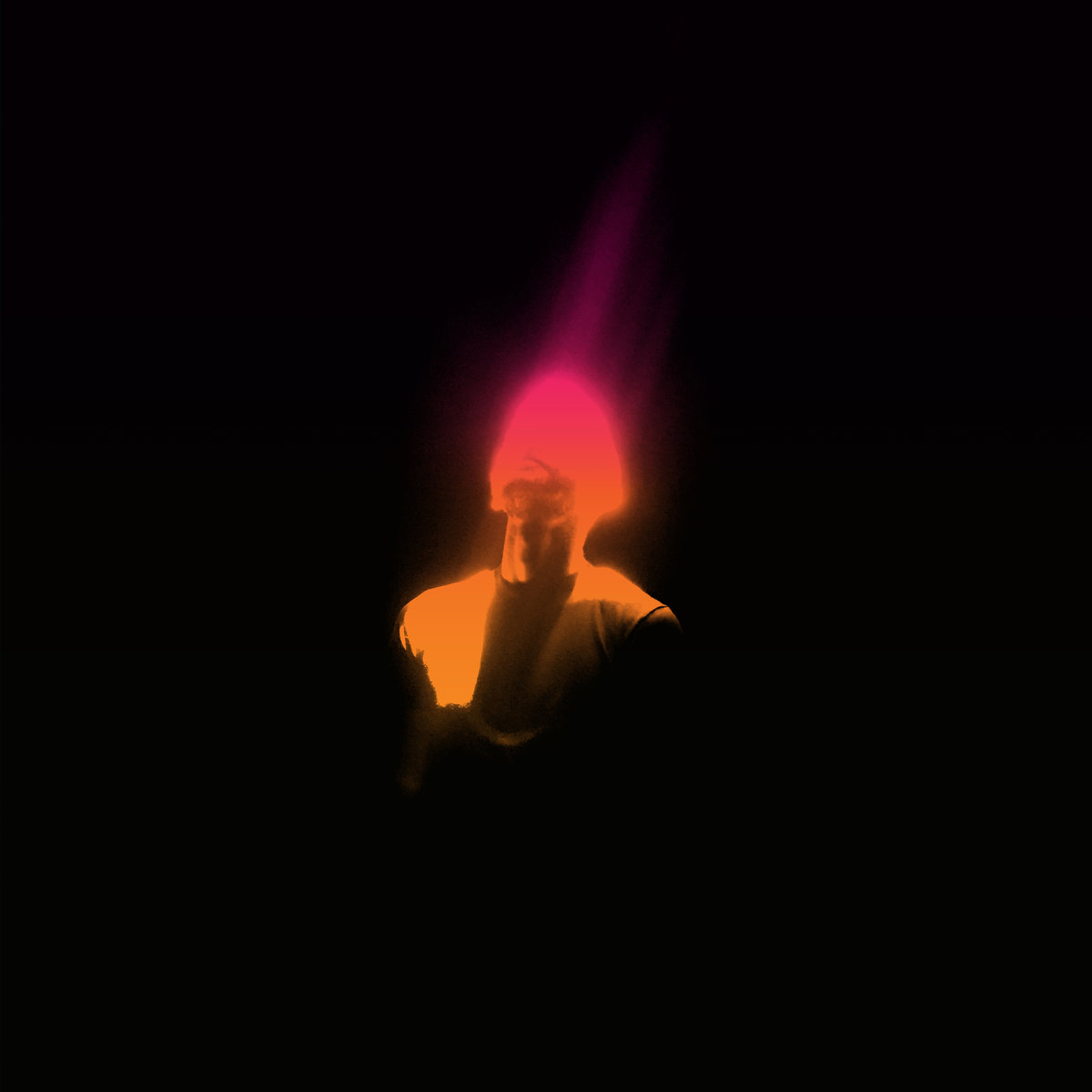 El Ten Eleven released Unusable Love on 18th August. El Ten Eleven are a two piece who layer augmented bass and drums to create a sound that has depth far beyond that typically expected from a two piece. Unusable Love is the first release from the two piece to feature a vocalist (in the form of Emile Mosseri). The use of drum machines and augmented sounds are vital to this album and at times create a sound somewhat similar to the more pop elements of Nine Inch Nails. That being said it doesn’t hit the dizzy heights of Nine Inch Nails. Whilst this may not be a world class EP, the use of the vocals add a haunting element to the tracks, somewhat akin to that of Chelsea Wolfe.

Opening and title track Unusable Love has a slow pound beat to it that with the vocals creates a relaxing atmosphere that is maintained for most of the song. The drum machine use in this track creates a somewhat pop like sound however the vocal style prevents it from being overly poppy and losing touch with the style it aims for.

The same could be said for second track I’m Right Here, however a slow build in the middle holds your attention from what could have become a quite monotonous style. The final two tracks (She’s a live one and Delicate Friend) see a slight change in style with guitars becoming more of a focus of the musical element. While the vocal styles don’t change too much the addition of a guitar presents a clearer and more noticeable chorus.

This EP at times sounds like it could be the soundtrack to a dark thriller, however the slight pop edge that appears in some of the songs prevents the EP becoming too monotonous. The vocals, while somewhat niche are necessary to add an extra dimension to the emotive nature of these songs. If you are a fan of musical soundtracks from films such as Drive or like the more poppy side of NIN then you should enjoy this short EP.