Sometimes you can judge what a show is going to be like by the crowd. Dream State at the Key Club in Leeds was one of those shows. 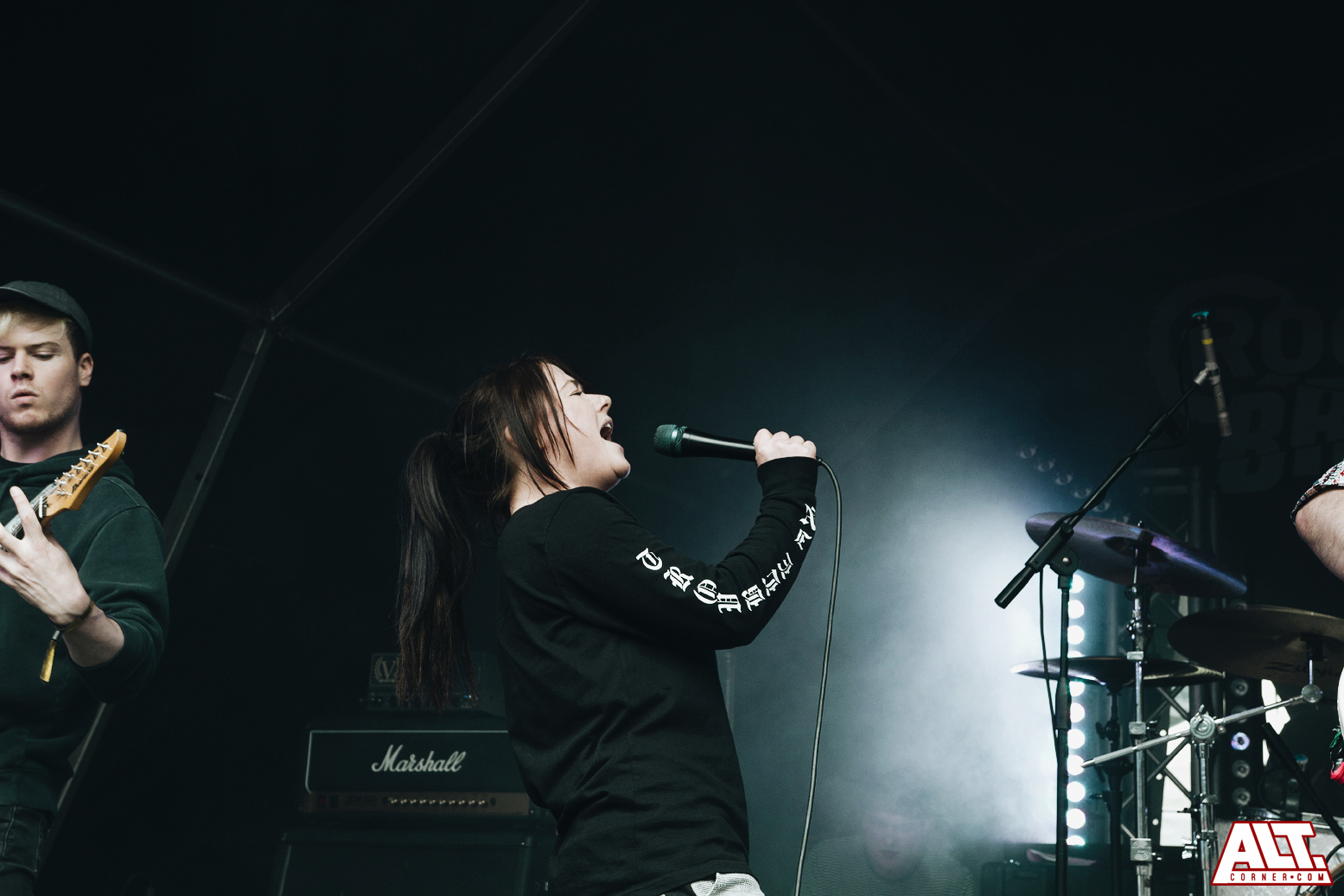 The night was opened by the very cool As Sirens Fall, a Leeds outfit. I’d never even heard them before, so I went in expecting to be bored for half an hour. In the end they were the best band of the night. Blasting through a set that started with ‘Like Vultures‘ and also included the beautiful ‘Lily‘ and ‘She Runs With The Wolves‘, they completely held the audience with their presence and music. Their vocalist is more than capable, with clean vocals ala Gerard Way, shrieks to contest Justin Hawkins and unclean vocals that could introduce the greatest of breakdowns (and did, at one point). He’s a showman, a natural entertainer. And it was the fastest half an hour of my life. They also had the best of the PA system for the night too.

Parting Gift came on afterwards and, though the crowd was bigger, the atmosphere had dropped. They’re a competent band, I’ve had the pleasure of hearing their new EP ‘Ensom‘ (it was a pleasure) but the show didn’t really do much for me. Engagement with the audience was minimal, and the sound system just didn’t have as much clarity as it had for As Sirens Fall. The vocalist also seemed out of sorts, almost scared of the crowd. They weren’t terrible, but they certainly wouldn’t have been ideal for someone who didn’t already know the songs. The crowd, however, seemed to love them, so maybe it’s just me.

The first time I saw Dream State was at Slam Dunk. The show they delivered was amazing, and I’d never even heard them at that point, so they had some expectations to live up to. Opening with ‘New Waves‘ got everyone, myself included (and my friend definitely) riled, and new song ‘Hand In Hand‘ went down well – it was possibly the highlight of their set. The engagement with the crowd is important for Dream State and CJ herself, and stage dives punctuated the second half of the show, along with almost permanent audience contact. The crowd also entertained themselves throughout, numerous circle pits making the whole audience hectic. It was definitely an energetic show, but the floor at times surpassed the stage for energy levels. Despite giving a strong performance, the band seemed a little tired.

Their set was short, but with only 2 EPs under their belt, it has to be. The entirety of ‘Recovery’ was played, ‘Rebuild, Recreate‘ from the debut, ‘Hand in Hand‘, their emotional, anthemic cover of ‘Crawling‘, plus a new track. There wasn’t much more we could have asked for, but their neglect of the first EP is somewhat annoying, there’s certainly better songs on there than ‘Rebuild, Recreate‘. Oh, and we didn’t get an encore.