We took a listen to the Dollyrots new live album, Family Vacation. Look inside to see what we thought… 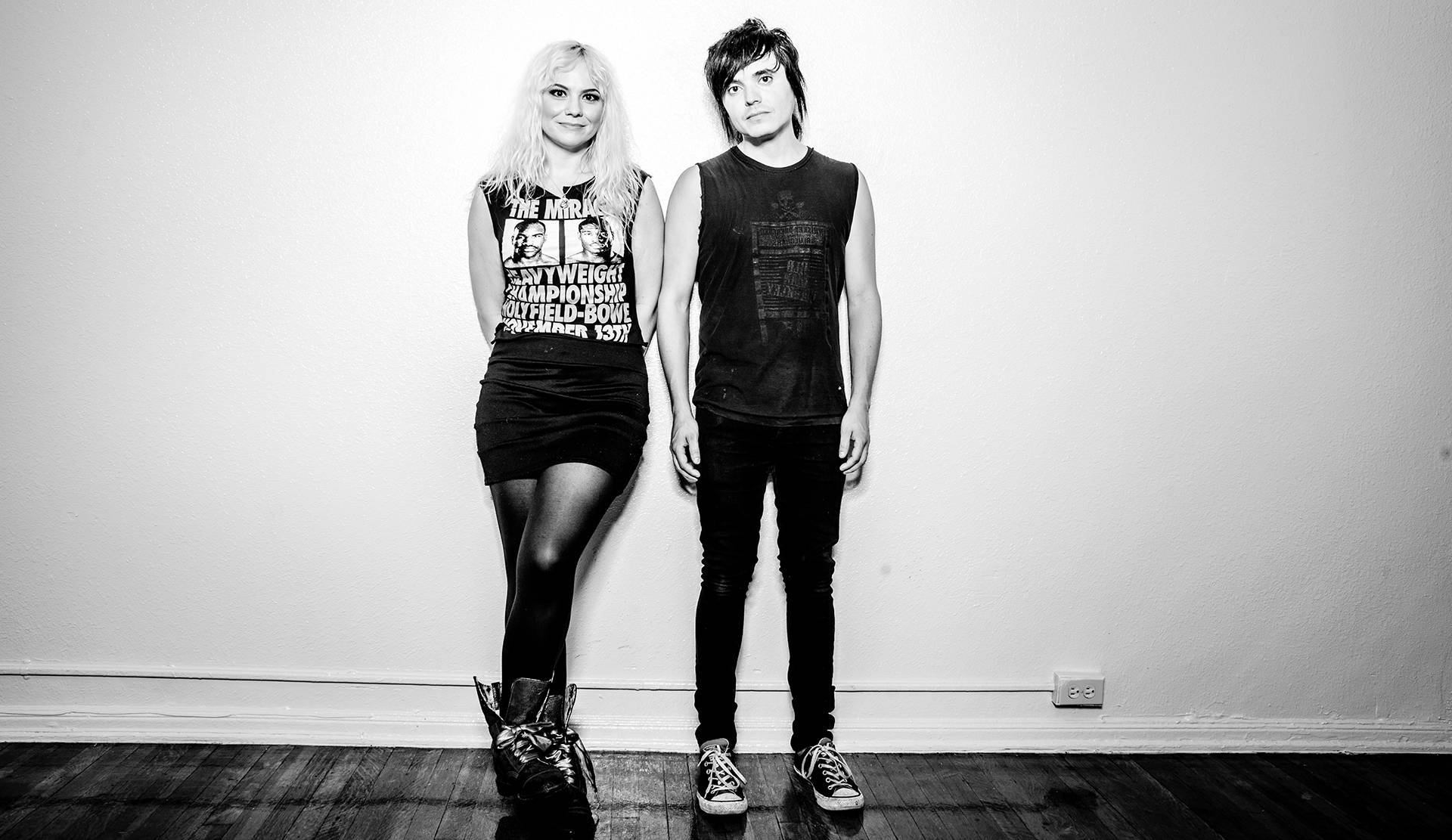 The Dollyrots are at heart, a fun punk band, comparable to the likes of fellow touring partners, Bowling For Soup. It’s a sound that divides many as it is, but with the addition of vocals that sound akin to the sugar-sweet tones of an anthropomorphic woodland creature baking cookies in a hollowed out tree, suddenly the division becomes even more strong.

There are those who will get what The Dollyrots do and those who will not. Musically, there’s some smashing pop punk on offer here, particularly with tracks like ‘Get Weird‘, which strays almost into Iggy Pop territory (think more ‘Lust For Life‘ than ‘I Want To Be Your Dog‘) and the slightly darker, more early Misfits-esque shenanigans of ‘Starting Over Again‘ proving themselves as the clear stand out tracks on this 11 song offering.

Having been lucky enough to have seen this trio perform live on tour earlier this year with the aforementioned Bowling For Soup, much of the charm that had me grooving away to this infectious Rock ‘n’ Roll trio at that show seems to have been lost somewhere along the way here, replaced by something that, despite it being in no way bad, just doesn’t have the same kick like the atmosphere of their live performance had.

All in all, for fans of the genre, this is pure pop-punk, with no frills or studio trickery to hide behind. It’s music to party late into the night too or dance around in the afternoon sun with. For those who may not be quite so deep into this controversial style (and if you are one of those people, you need to re-evaluate your life!), this won’t be the album to change your mind.

When all is said and done though, we know that we’ll be listening to this for a while to come. 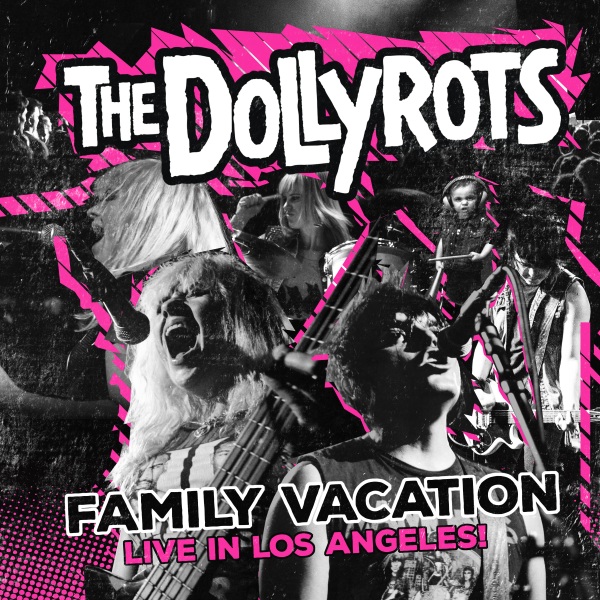