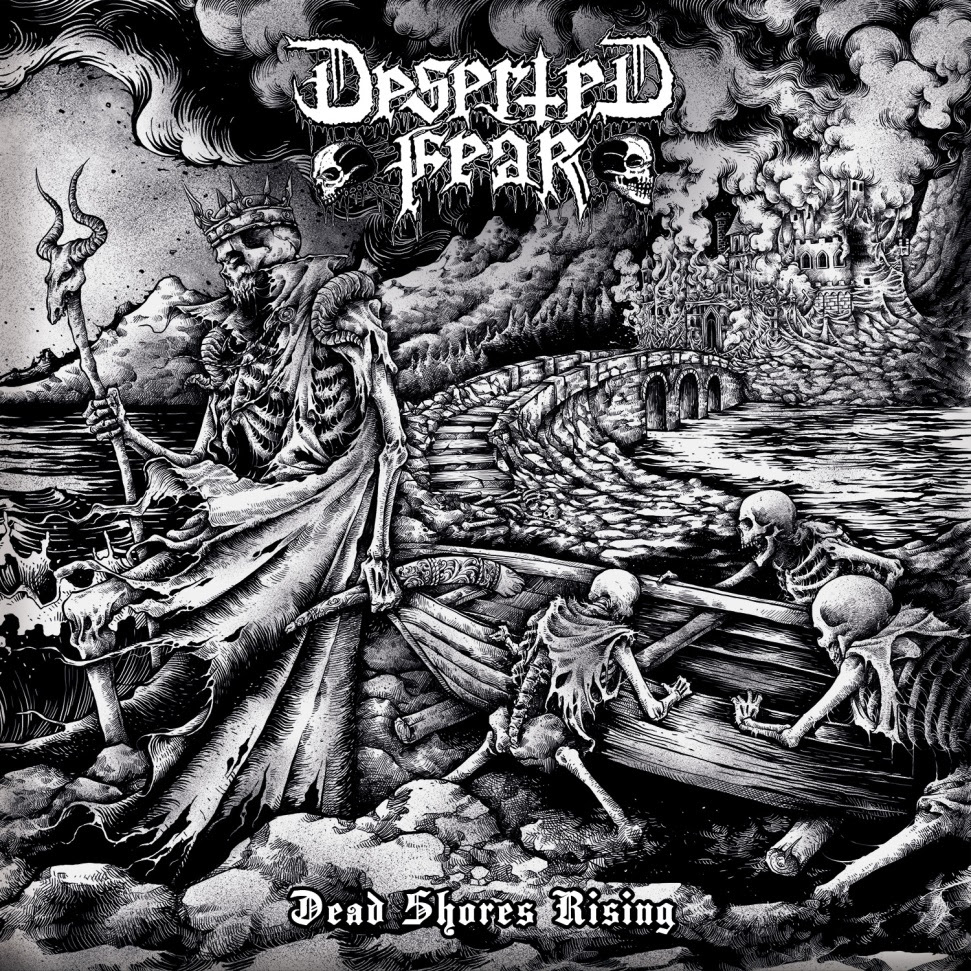 The drum focused Intro sets a battlecry feeling which increases in intensity and sets the scene for the forthcoming record. It’s straight into a monster riff for the opening of The Fall of Leaden Skies which lasts throughout, even with the angry, guttural growls over the top. This is a real melt your face off track. The Edge of Insanity is exactly the same. Interlude does what it says on the tin (or rather on the CD), it provides a calming break from its ferocious predecessors, however it still builds intensity and seems to fit in like a calm before the storm a purpose Intro also served. Towards Humanity restores normal service.

The album is a bit samey where the tracks seem to blend into one another, which as it tells a story, works well but it would be enhanced more if there was a bit of differentiation between tracks. The guitar work throughout the record, however, is insane! This is an album that every track will have you in the middle of the pits live and will leave you with a very sore neck regardless of where you are listening to it! It’s loud, it’s heavy and it’s insanely good!