Construct are releasing their debut album, The Deity on 4th February. After being together for two years, this band have managed to create a decent album. Construct have clearly honed in on their sound. Think: Crown The Empire, with a little Bring Me The Horizon on recent records, and a small hint of glam rock. It’s a […] 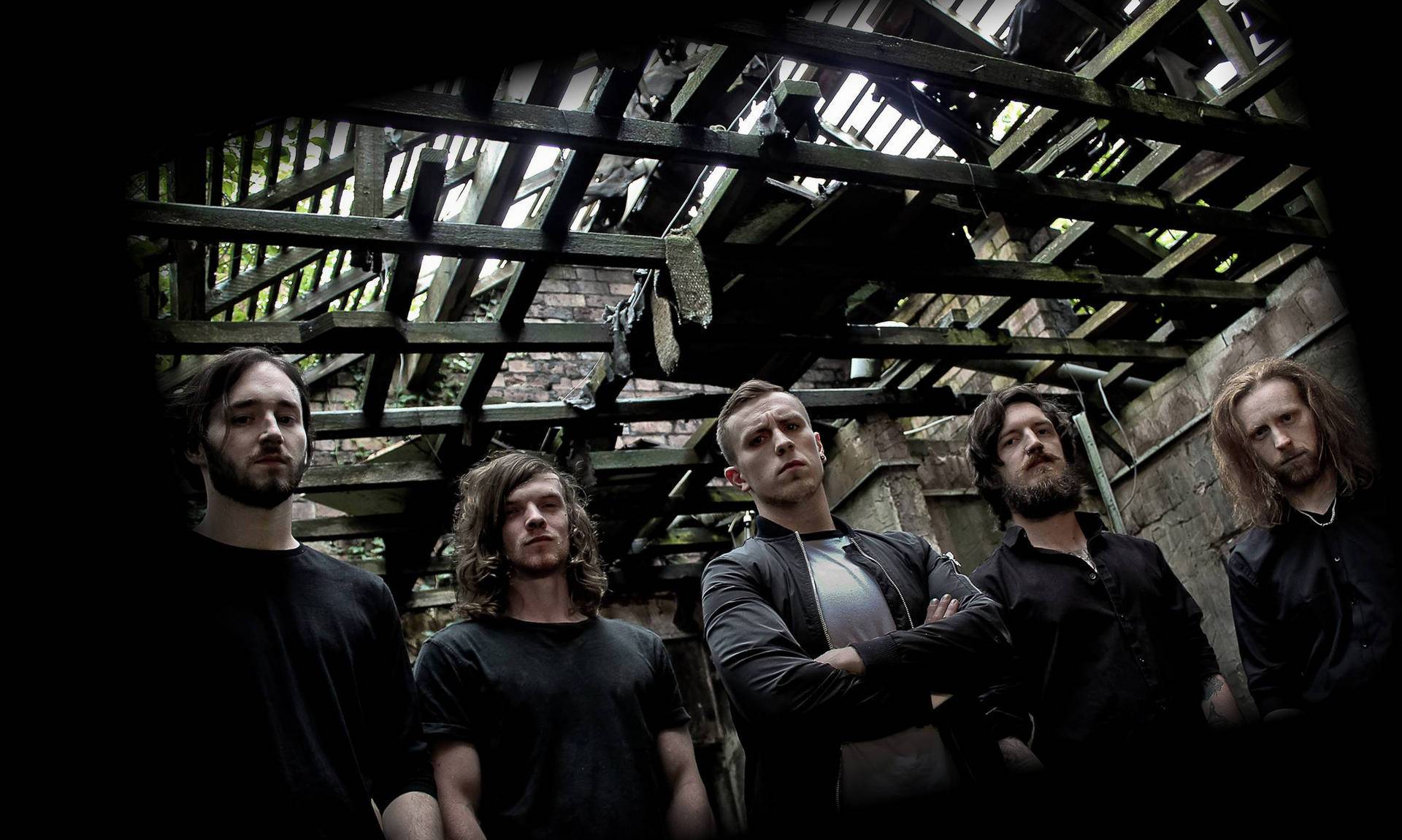 Construct are releasing their debut album, The Deity on 4th February. After being together for two years, this band have managed to create a decent album.

Construct have clearly honed in on their sound. Think: Crown The Empire, with a little Bring Me The Horizon on recent records, and a small hint of glam rock. It’s a wonderful sound, and they’re different to a lot of other metal bands out there at the moment. The problem is, they don’t do much with their sound to vary it

The vocals, in general, are amazing, Callum Howle has an outstanding voice. He goes from growling and screaming to falsettos and clean vocals in seconds. Using his voice to an advantage, the change in his tone and style brings variety to songs, breaking them up. Guitarist, Richard Howle, also deserves a mention; a solo features on almost every song, and no two are the same.

The album gets off to a fair start. ‘When Conscience Calls’ features some astonishing riffs, drum patterns, and killer vocals. The production is pretty good, everything sounds clean and nothing sounding too overpowered. The guitar solo is insane, very glam rock, and with ample time for listeners to fully appreciate the Howle’s talents. The problem is, the next few songs sound pretty similar.

Track four, ‘Justify The Means’ is the next time I fully engaged with the album. It really stood out, and actually made me want to listen. Starting off with a more classic rock beginning, before a ground-shaking scream, this song shows some great experimentation from the band. The next song followed suit with thrashing guitars, and some of the best vocal patterns on the album. After this, I thought the album had taken a more positive turn, but unfortunately, again there weren’t many new ideas in the following songs. The album continued to explore the same ideas and musical patterns.

Track 10, ‘The Deity’, is a definite highlight, and a welcomed change from the previous tracks. It is immediately obvious why they made this the title track – it perfectly showcases the best of the album. Each instrument is used to its fullest potential, whilst varying and making the five minutes incredibly gripping. It would have been the perfect end to the album – but there’s one track left: ‘Forgotten’.

‘Forgotten’ is an average closing track, it’s not a memorable song and doesn’t really leave you feeling anything in particular. Again, the guitar work on this track is a high point, which redeems the otherwise mediocre song. Whilst ‘The Deity’ encapsulates the best of the album, ‘Forgotten’ contains the rest.

Overall, it isn’t the best debut I’ve heard, but it is far from the worst, and the band have exhibited potential to be something better.