Cognitive release their new record Malevolent Thoughts of a Hastened Extinction this week and its pretty much pure death metal brilliance. 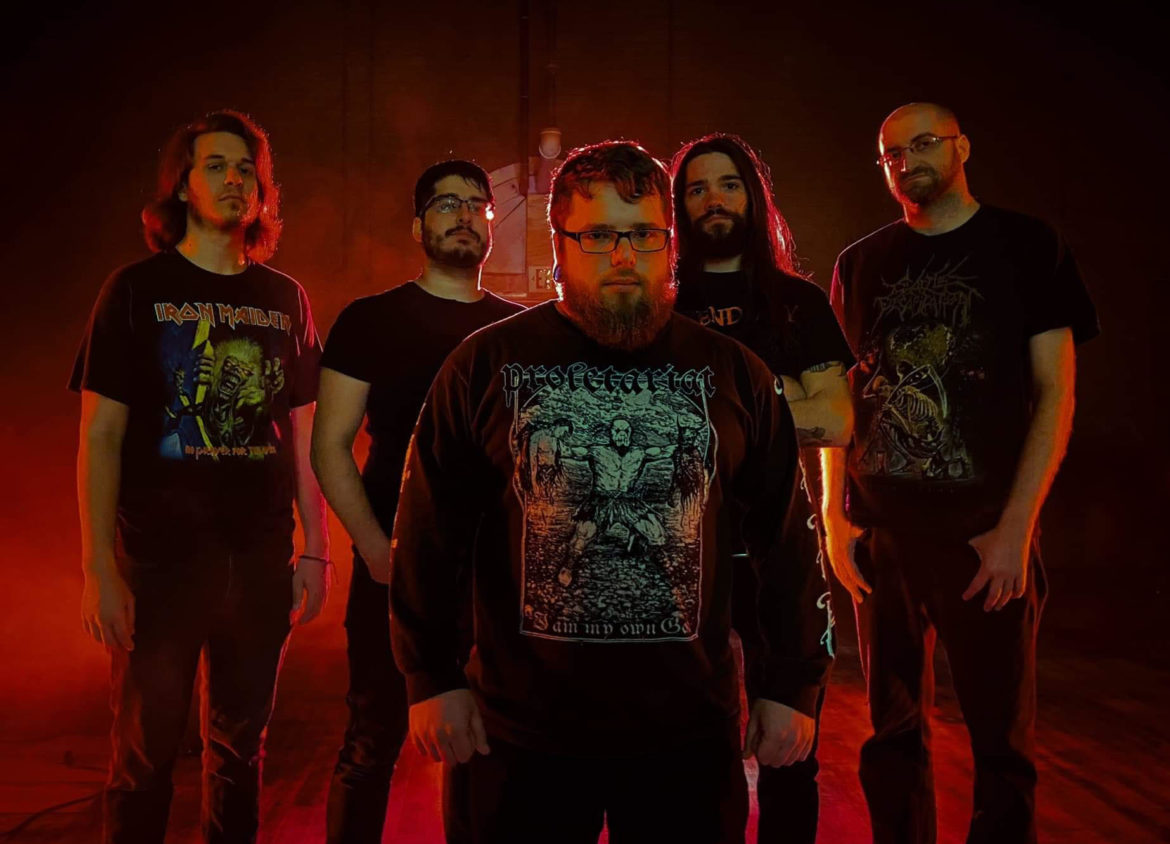 Right off the bat I knew this was going to be weird and wonderful as the weird distorted introduction to opening track Eniac begins. Once that’s out of the way, the track bursts to life into a brutal, heavy track that would get even the grans headbanging. It’s full of guttural growls, screams and in your face instrumentation. It’s heavier than my usual taste but the riff around 1:45 sells it for me. The atmospheric ending is a nice touch but seemed a bit out of place and made me think initially it was the start of a new song.

The Maw doesn’t mess about. It kicks in like a sucker punch to the gut and you’ll probably spend the entire song one man circle pitting. The abrupt ending before the beginning of third track Arterial Red kicks in was surprising but it is early into the record. Arterial Red starts off with a more rocky riff and is the most distinct track so far.

The album title is a mix of two tracks, the first – Malevolent Thoughts – is another kick in the face as is Of A Hastened Extinction which closes the record with as much brutality as it started.

Fans of death metal will absolutely love this. I’m not much of a fan of the genre but it’s even hooked me in. A special shout-out has to go to the rhythm section with some of my favourite instrumentation I’ve heard in a long time. It’s brutal and the guitar solos and riffs just ooze talent.

The record makes me think of what early Attila wanted to be but couldn’t grasp and Cognitive have taken the formula, and created their own little perfect piece of death metal.

The only downside is that the majority of the songs could easily blend into each other, however, that’s a personal opinion I’ve found with many death metal records.