Code Orange – The Hurt Will Go On

Code Orange are the best band in the world. Their new EP The Hurt Will Go On adds further proof to that statement. The two original tracks and one remix on this EP highlight the artistic brilliance that is Code Orange. It’s been eighteen months since the release of the, already, seminal Forever. An album […] 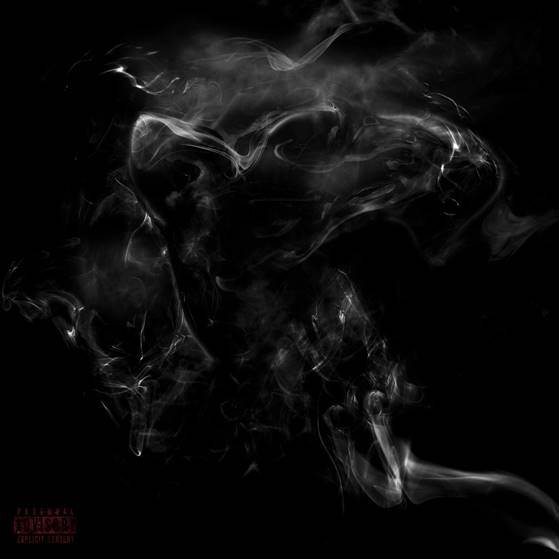 Code Orange are the best band in the world. Their new EP The Hurt Will Go On adds further proof to that statement. The two original tracks and one remix on this EP highlight the artistic brilliance that is Code Orange.

It’s been eighteen months since the release of the, already, seminal Forever. An album regarded as one of the best heavy releases of the 21st century. A modern masterpiece. It’s these facts that make the following statement so astonishing:

The opening track from this EP (3 Knives) is the best Code Orange song to date.

The track is everything Code Orange have done previously, condensed into 2 minutes and 5 seconds of unrelenting musical genius. On first listen it’s a chaotic assault on the senses. The pummelling drums, scathing guitars and piercing electronic squeals leave you gasping for air. It is on repeat listens that the sheer brilliance of this track begins to reveal itself. All whilst maintaining a breath taking ruthlessness.

For a song just over two minutes long there is so much to dissect. It throws you about and keeps you constantly on edge. In the opening ten seconds alone there is marriage of guitars, drums and synths that is as boundary pushing as modern music gets. Over the course of the track Reba Meyers barrages you with eye popping riffs. Riffs that transition from groove tinged hardcore to a more technical schizophrenic style. This accompanies Jami Morgan’s searingly aggressive vocals and crushing drumming. Alone this would produce one of the songs of the year. But what separates Code Orange is the way they weave in electronic samples and synths that add further depth to already world class songs.

The bursts of electronic squeals disorientate you. They precurse breakdowns which come and go in the blink of an eye. As 3 Knives begins to close samples start being dropped more distinctly. First a reverbing “Oh My God” then a terrified “I want to run”. Then you are left breathless and in awe as a haunting Duran Duran sample closes the song. All this done seemingly done with ease. It truly is an outrageous accomplishment as they have so casually released the best song of their career

3 Knives is just the first song on this EP. As you begin to catch your breath, the intro to second track The Hunt begins. A track featuring Slipknot’s Corey Taylor.

The Hunt is somewhat more straightforward. All while maintaining the high quality of the opening track. For the first three quarters of the song the electronic elements are more subtle. Their presences adds depth without being too intrusive.

The vocals are certainly the focus of this song. Jami leads the vocals with his signature aggressive style before all guitars are cut away leaving just a bassline and drum beat. It is at this less abrasive moment that tees up the entrance of Corey Taylor. The two vocalists then go back and forth with a seething vocal style. The vocal trade off very similar to that found in the best rap groups. As the vocals come to an end the guitars start to become more melodic. Creating a dark, brooding atmosphere. All building up to a breath taking climax. What follows is the highlight of the track.

There’s half a second of silence. A sample of glass shattering signifies the start of the chaos. Jami stomps on his kick drum. The guitars come back in this time heavier than ever. A neck breaking beat down starts that overwhelms you with its heaviness. Cue the electronic synths and samples. You’re disorientated trying to make sense of the bruising assault on your senses that is the final minute of this song. Once again a lone sample closes the song and you’re left wondering where Code Orange will go from here. And what boundaries they will be breaking next.

Closing the EP is a remix of The Hurt Will Go On by guitarist Shade. Much like previous remixes it creates an immersive haunting soundscape. This certainly feels like a passion project and works brilliantly as a closing track. Whilst you recover from the sensory beating you have just received from the previous two songs.

It’s been 18 months since Code Orange took control of heavy music with the release of Forever. The influence from that album is already being felt. Many bands have attempted to make the Code Orange sound their own. None have come close.

With the release of this EP Code Orange have not only proven they are the bar, they have raised it even further. To have a feature from one of the most iconic vocalists of all time become only a secondary mention on an EP, showcases the level that the Pittsburgh band are currently at.

Code Orange are the best band in the world. This new EP proves that fact is not going to change any time soon.