Following acclaimed album ‘I Am King’, Code Orange are back with, ‘Forever’, and I’ve not heard anything like it. The album opens with the title track, which really is a slap in the face. It is immediately evident that this album is a metalcore album. The track is described by the band as a ‘fuck […] 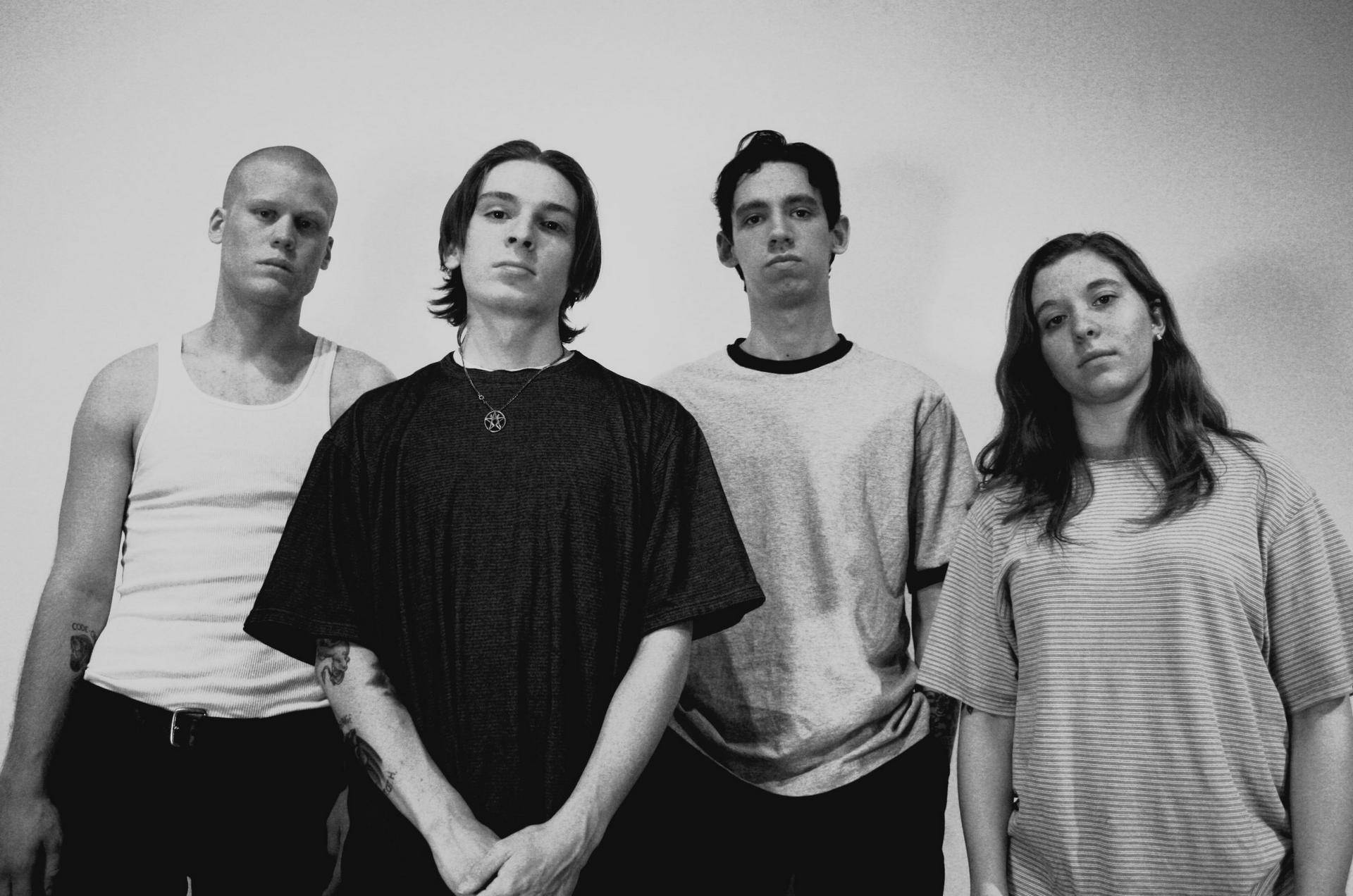 Following acclaimed album ‘I Am King’, Code Orange are back with, ‘Forever’, and I’ve not heard anything like it.

The album opens with the title track, which really is a slap in the face. It is immediately evident that this album is a metalcore album. The track is described by the band as a ‘fuck you’ song, and that’s really what it is. ‘Forever’ is followed by ‘Kill The Creator’, which really sets the tone for the album; thick, punchy, fast, and loud. Blood Orange are continuing to push metalcore boundaries. They’ve released an album I can only describe as abrasive, in the best possible way.

Metalcore fans will go crazy for this album – but others might not. Metalcore by nature isn’t incredibly deep, but you take it for what it is. The vocals are raw, growling, and largely unintelligible in a classic metalcore style. It’s easy to dismiss the vocals as just noise, but it’s much more than that. Although you can’t really understand what’s being ‘sung’, the vocals focus on sound and emotion, which it puts out in a massive way. The vocals are definitely the most prominent instrument over the 11 songs.

The songs build and use breakdowns well – they’re not used in every song, but where they are, they’re not long and unnecessary like they could be. The best breakdown on the record comes from track 5, ‘The Mud’. The call and response guitars, trashing drums, and general energy, I can see this going down well live as the entire crowd turns into one giant pit. ‘The Mud’ is a highlight of the album, the mixing in particular seems better than on other tracks; the guitars are used better and more effectively; and you can engage more than with tracks like ‘Forever’.

‘Bleeding in the Blur’, is less aggressive than the others on the album, and it’s clear from this that vocalist, Reba Meyers, can do much more than scream. It’s just as powerful as the other songs, just in a different way. Everything sounds much cleaner. ‘dream2’ is another slower song, and is basically what the title says it is. It’s a metalcore dream. The experimental is clear, as the band opt for a slightly electronic sound, as at the end of ‘Sky’, and the beginning of ‘The Mud’.

One negative I have about the album is the track ordering. The opening 3 songs really aren’t the strongest on the album, as good as they are. Listeners could potentially be better encapsulated by later tracks, like ‘The Mud’ and ‘Ugly’. ‘Hurt Goes On’, in my opinion, would also be the perfect end to the album, and ‘dream2’ could have worked really well as an opening song.