It would be dishonest to say I’ve been a fan of Coast To Coast, but I have been aware of the band for some time. Having turned down the chance to review their 2018 EP ‘The World Doesn’t Work’, I hadn’t given them much of a thought until new EP ‘Sovereign’ landed in my inbox. 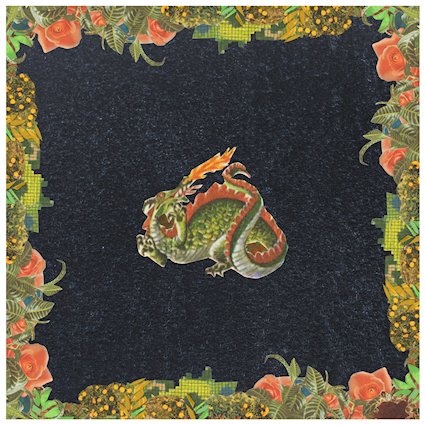 This outing, instead of giving us five new tracks, gives us one and four reimagined (three from the afore-mentioned 2018 outing, one from 2017 EP The Length Of A Smile). The title (and new) track is a mellow, mid-tempo outing that, despite being the only new one here, doesn’t sound out of place on the release. Upon hearing it, I can’t deny I was impressed. It’s a good song, with a solid arrangement and decent vocal performance. It lacks a hook and is overall rather forgettable, but is certainly worth adding to a playlist as it isn’t a track you’ll skip when you get to it.

The reimagined tracks really are just acoustic versions with some extra layers and textures to flesh them out. This sound, however, suits the band much more than the marriage of indie and punk that forms their signature sound. ‘Be Kind‘ and ‘Cold Buzz‘ sound so much better in this stripped back form, both reminiscent of Lower Than Atlantis’ ‘Another Sad Song’. ‘The Sun Is Dim‘ has mellow pop vibes which, like other tracks herein, is a sound that suits it way better than the noisy original.

Older track ‘Heredity‘ closes us out, a haunting and emotional piano-led rendition of what was prior a chugging, guitar-led rager. It’s the weakest here, however, by quite a long shot. It’s instantly obvious why most of this EP doesn’t go further back than 2018’s The World Doesn’t Work.