Calva Louise have amassed themselves tonnes of praise, high profile fans and a decent following. However, new EP Popurri is nowhere near as eclectic or unique as people would have you believe. 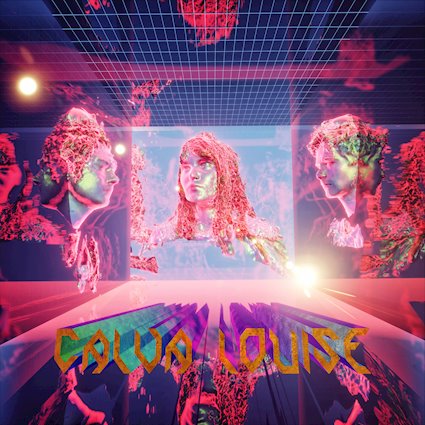 Indie, dark pop, frenzied punk and electronica are cited as all prevalent on this three-track release. While that may be true, they’re not here in any stark or bold way, merely hidden deep down, like punk’s appearance as the extra crunch on ‘I Wish’.

The three tracks seem to blur together if you’re not paying attention, and the ten minute EP seems to go by like an overtaking car on the motorway – really quickly and with little lasting effect.

That’s not to say these songs are bad, none of them are. However, nothing really stands out, which is necessary when issuing such a short release. Popurri will fit nicely on some pop playlists, but isn’t something anyone’s going to be going out of their way to listen to.