Cabal – Drag Me Down

Cabal first appeared with the release of their EP Purge in 2015 and their debut full length, Mark Of Rot in 2018. Now, two years on from that last expedition, they have put out Drag Me Down, their sophomore full length release. 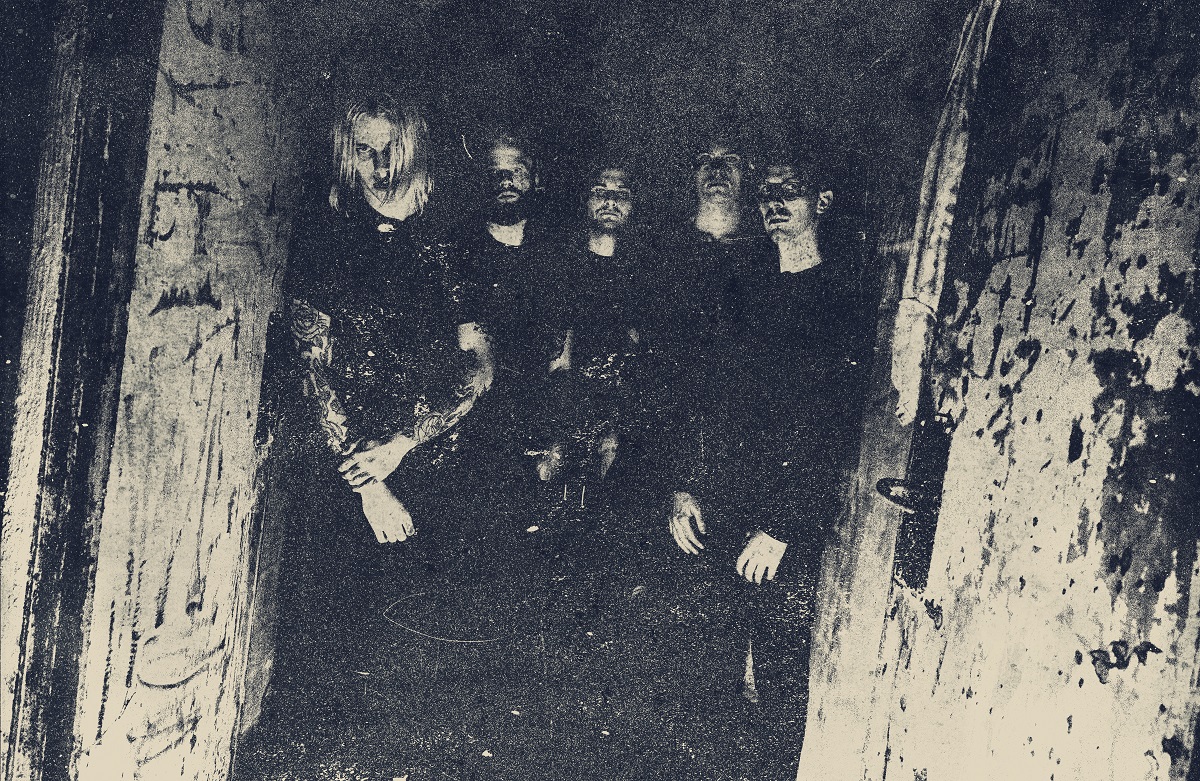 Most deathcore bands are distinguishable by their artwork and/or logo. The style is particularly regimented, and sadly, in many cases, so is the musical output. The few deathcore bands who rise above the melange do so because they do something other than the usual. Every band in the scene (and their mothers) are capable of writing down tuned riffs and sub drop beat-downs that feel brutal on first listen, but beyond that, are utterly formulaic and lose their flavour faster than Tesco’s own brand chewing gum.

This is why Cabal are a more interesting proposition. Hailing from Copenhagen, they have poured a large dose of Scandinavian blackness into their sound and imagery that sets them apart.

The album opens with Gift Givers, the sound of feedback giving way to an evil blast of unrelenting noise. This track is relatively safe fare, not dissimilar to the brand of heaviness that Thy Art Is Murder have made their calling card. Cabal handle this style with technical aplomb, with all the drops and beat downs in all the right places.

But it’s the unexpected turns that are the highlights. It Haunts Me features melodic blackgaze-esque tremolo guitar leads, akin to their countrymen Møl, and strings that sound straight out of the soundtrack to Hitchcock’s Psycho. These elements elevate that song to a higher level and add a sense of drama beyond simply crushing brutality.

But if it is vicious metal that you seek, the blackened howls on Sjælebrand or the blast beats on Death March sound like they were recorded in a forest whilst covered in corpse paint. They’re also a dab hand at the anthemic side of things too: album closer Demagogue is a huge song with a chant-along chorus backed up by a ground-shaking riff. They clearly have a good reputation within the scene, garnering a few high profile guest spots on Drag Me Down, none more so than Trivium’s Matt Heafy who sounds absolutely furious on Bitter Friend.

If there is one criticism here, it is that the atmospheric touches that adorned Mark Of Rot have all but disappeared. The organ led intros, the synth sections, Cabal have definitely dialled back the overall atmospherics. This is a minor quibble though, as it does not detract from this album overall, although it was one of the highlights of their debut.

All in all, this is an excellent release for a band at this stage in their career, beginning to carve themselves out a clear niche in their scene. The future could not look any brighter (or perhaps darker would be more appropriate) for Cabal.