Blaqk Audio – Only Things We Love

I got sent this album and, frankly, it isn’t my cup of tea. But the thing is, I go and see my dad’s aunt a lot, and she puts way too much milk in the tea she makes me. That isn’t my cup of tea either, but I swallow it and it hydrates me. That’s exactly the feeling this record gives me. I must note, if you’re thinking about listening because you like AFI…it isn’t even slightly like AFI. 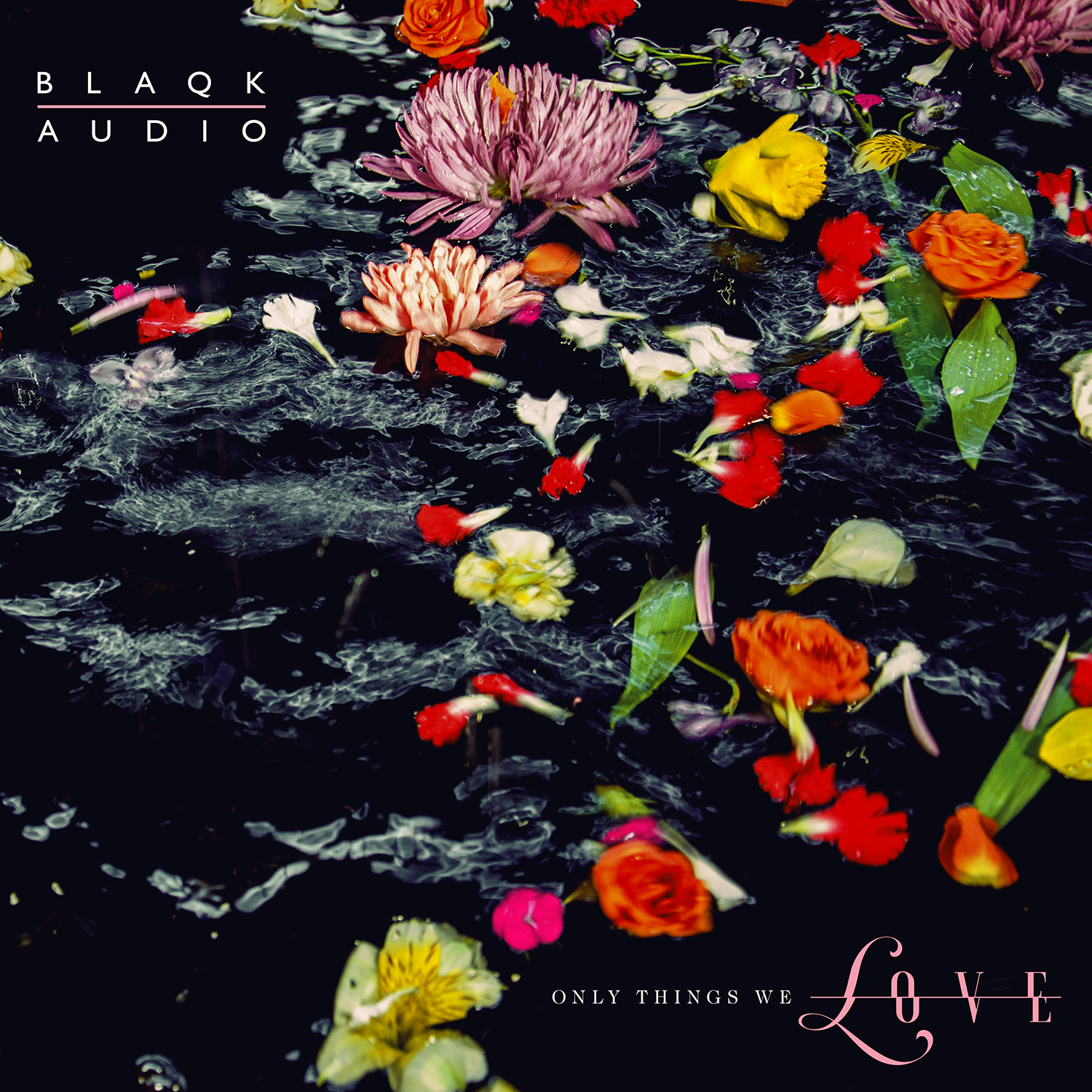 This electronic pop genre isn’t anything I’d choose to listen to in my free time, but it would be a disservice for me to slate it because of that fact. ‘The Viles‘ has an irresistibly infectious chorus and opener ‘Infinite Skin‘ feels like an 80’s pop hit with vocals that take me back to something like Tears For Fears, the stuff my mum occasionally plays on YouTube to relive her childhood. ‘Unstained‘ is easy, it’s got Bowie vibes crossed with post 2000’s Madonna. Not a favourite, but I’d imagine it’d grow on me if I was drunk.

Throughout there’s varying degrees of electronic effect, but one consistency is the fact that the vocals sound like a cross between Ricky Wilson and David Bowie. ‘Muscle and Matter‘ showcases this probably the most blatantly, but it’s far from a highlight. Following track ‘Caroline In The Clip‘ is where these vocals are least noticeable, it’s experimental within the album, and is mildly satisfying despite not being very, well, good.

The dancey vibe of the first three tracks returns in the tracks ‘Maker‘ and ‘OK, Alex‘; the former is certainly the Blaqk Audio that I find most enjoyable. It’s like a pounding Scissor Sisters track, and I used to love Scissor Sisters (I was very young. Probably too young to be listening to a band called Scissor Sisters to be fair). The latter is merely a dance anthem, and between the two is ‘Summer’s Out Of Sight‘, probably my ultimate favourite. It feels like an electronic remix of a pop punk song.

‘Dark Arcades‘ slows the pace after the 80’s pop leaning ‘Enemies Forever‘, neither being much to shout about but nor are they poor, both overshadowed by ‘Dark Times At The Berlin Wall‘, a late highlight with a huge chorus. Then ‘Matrimony And Dust‘, another decent but not amazing track, closes the record, bringing it into landing nicely without too much shaking.

Overall, it’s not a bad album for its genre, there’s some inventive beats and instrumental pieces, and the lyrics push into your thoughts at times. In all honestly, I’ll never voluntarily come back to it, it isn’t my thing. But I never voluntary drink my Aunt’s tea, either.

Take from that what you will.