blanket are set to release their debut LP Our Brief Encounters on the 10th February. The four piece comprises of vastly experienced musicians, who have experience touring and playing with bands from all aspects of rock music. This project however is an ambient post-rock effort. The 5 songs on this LP provide what appears to […] 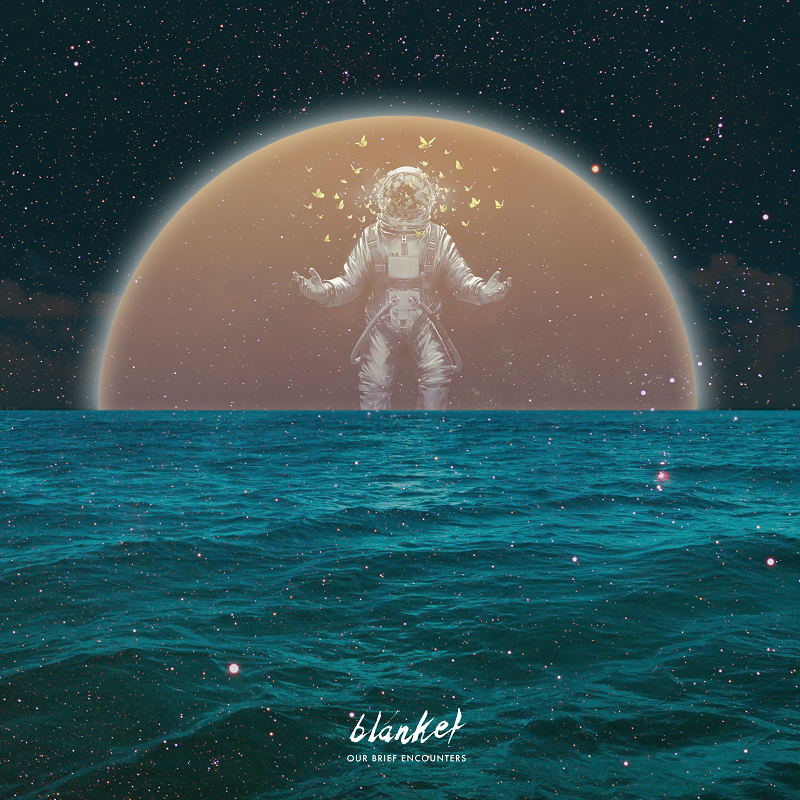 blanket are set to release their debut LP Our Brief Encounters on the 10th February. The four piece comprises of vastly experienced musicians, who have experience touring and playing with bands from all aspects of rock music. This project however is an ambient post-rock effort. The 5 songs on this LP provide what appears to be a soundtrack to the recent occurrences in main songwriter Bobby Pook’s life.

The opening track Acacia, is a great example of this soundtrack style that is so prominent within post-rock. The song opens with a piano lead with a very slight ‘wall of sound’ technique adding depth to the intro. The piano slowly fades and the band comes in with relatively fast paced drum beat however, the guitars and bass maintain the relaxed slow building style. The vocals on this track further emphasise this, although limited in their content, it is the delivery which truly adds depth to this song. The song progresses through more quiet and relaxed styling’s through to tenser styling’s, all helped by the brilliant layering of sound. The second track Tethered, is almost interlude like, as the initial focus of the song is a sampled dialogue. When mixed with the building progression synonymous of the musical side of this LP, the dialogue adds a distinct focus and meaning to this track.

The third song Discoveries and Beginnings, is initially less complex in its layering. Much like the opening track, the drums drive the pace of this song, allowing the other musical elements to fully engage the listener. Once again the song builds to a crescendo which then sees some more sampled dialogue, which adds an element of context to the song. The next song Starlight Filled Our Minds, was the initial single release for this LP. This is probably the most unique track on the album, with the vocals really coming to the forefront on this track. The song itself is a lot more guitar focused and definitely showcases the bands versatility and is my favourite song on this LP. This also displays the four-piece’s influences from genres outside post-rock, with an almost college-rock vibe being heard throughout. In terms of comparison this track draws a lot of similarities to the most recent Balance and Composure album.

Final track To the Skies once again utilises a piano intro, and much like the previous track, is very guitar and vocal focused. Sample dialogue is once again used to add depth and the drums lead the listener toward the crescendo. The final guitar riff in this track has an almost pop and dance style to it, once again showcasing the bands versatility. The track as a whole seems to be an amalgamation of the previous tracks. I wouldn’t be surprised to see the band focus their future work on the style of the last two songs, as these are definitely the highlights of this LP.

The ever building songs, and the varying vocals and use of samples, will keep you intrigued and lost in this 5 track debut. This LP is a brilliant post-rock effort, which is perfect for individuals who like to sit back and really let themselves get absorbed into the journeys that music can take you on.