It’s pretty bizarre what’s going on with that gentleman’s face on the cover, but weird doesn’t always equal bad. In fact, when you hear this album, you may just agree with that sentiment… 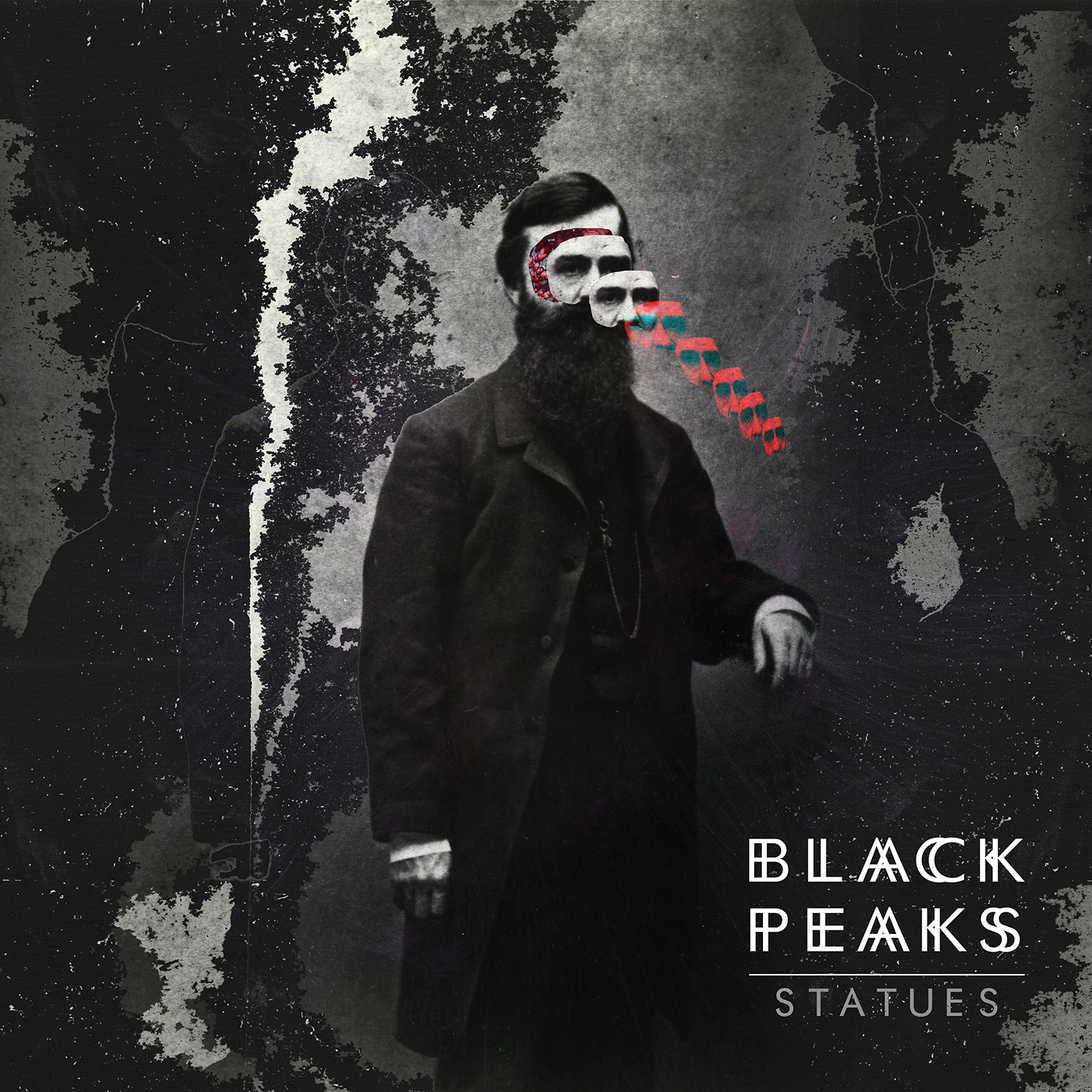 It’s pretty bizarre what’s going on with that gentleman’s face on the cover, but weird doesn’t always equal bad. In fact, when you hear this album, you may just agree with that sentiment…

The band have expressed their pride for Statues, and it’s pretty easy to understand why once you take a listen. The album has eleven tracks overall (unless we’re missing a hidden track). Some tracks are a little longer than others, but they certainly aren’t repetitive and don’t drag unnecessarily. They’ll keep your ears entertained with their impressive vocals (both clean and screaming) and instrumentals, from the powerful guitar solos to the crashing of the drums. It may even tempt you into headbanging, even if you’re walking on the street or chilling at home.

For example, Set In Stone is the fifth track and one of the band’s favourites from the album. It wastes no time to jump right into the music in the introduction. It starts out with soft vocals and instrumentals, which then builds up to screaming and the instrumentals jump into a heavier sound, before returning to the same style as the beginning. It continues this pattern again – soft to loud, until a rather short guitar solo is added. The vocals then come back again, but this time with a different kind of style with a bit of a metallic sound to it, but then gradually returns to screaming once again, lasting until the end of the song. A real treat.

This is just an example of one of the tracks from Statues, so there is a lot more to the enjoy from this album. If you’re a fan of bands like Lower Than Atlantis, then Black Peak’s new album would be up your street also.

And if you like to attend gigs for a few drinks, headbanging and music to enjoy (or mosh, if you’re brave enough), then you’ll be far from disappointed with the tracks from Statues.