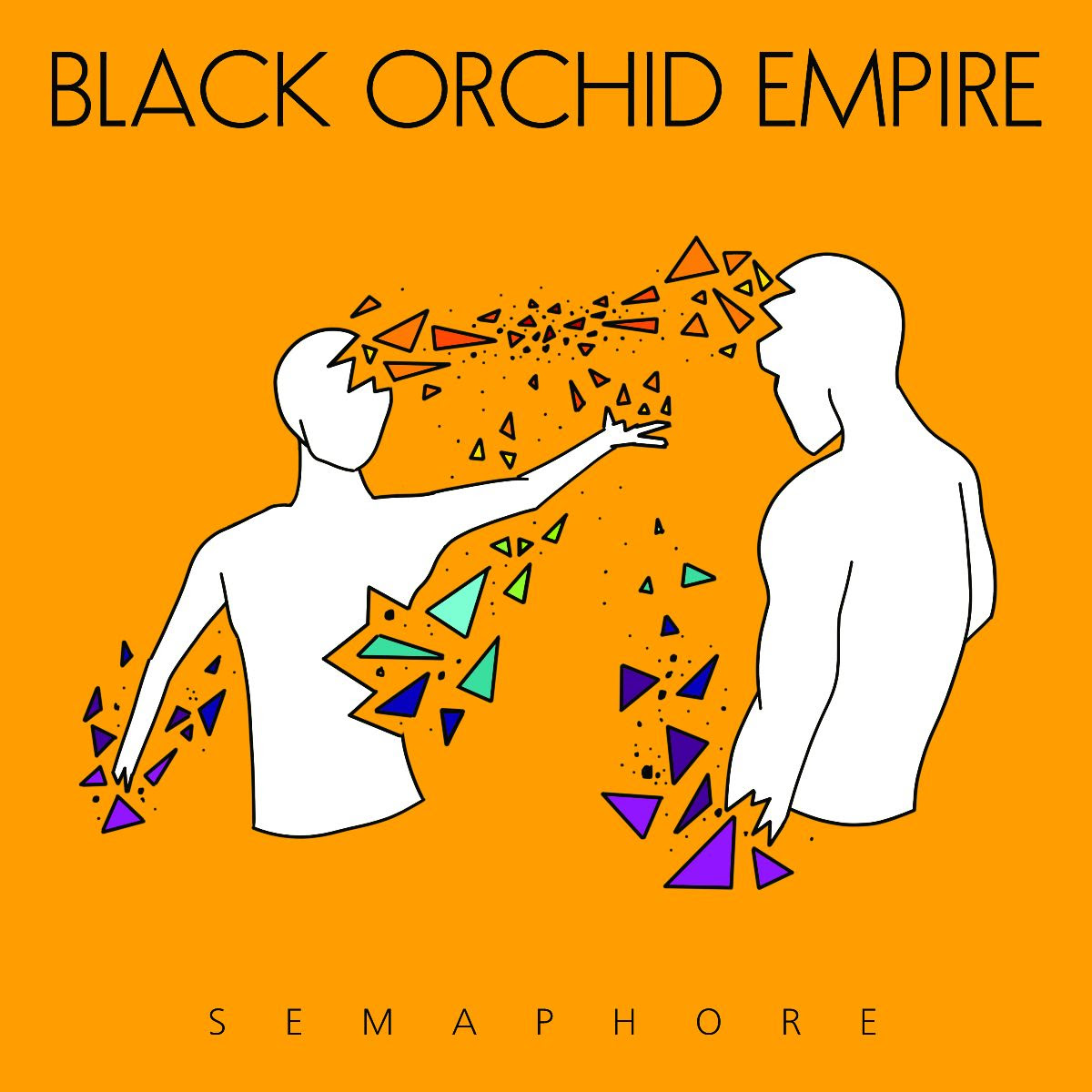 Many comparisons are heard throughout the record and interesting ones at that. Elements of Tool, Biffy Clyro and Deftones, an interesting mix. Up first “Emissaries” is an introduction to the atmosphere they portray. Think of Johnny Got His Gun from Metallica’s “One”. Spoken word with the harmony of darkness in the background.

Blistering riffs appear on “Singularity” and “Natural Selection” with dark undertones. The band have the Radiohead emotional essence and that’s what music is meant to be, right? Evoke emotions.

Dave Ferguson’s bass with Billy Freedom’s drumming brings on the groove in ‘Red Waves’, this is a feeling throughout the record. They’ve managed to offer an edge with a softer side. Being honest this style isn’t for me, saying that ‘Red Waves’ got my head bopping. There’s a variety of sounds collated together. The distortion of a Slipknot, the catchiness of Biffy Clyro with the odd menacing, but kinder Tool riffs.

Winter Warms Us reminds me of a Chemical Romance rock ballad and heads straight into Dust, this comes at you within seconds with high temp riffs but stops abruptly allowing Paul Visser to hit us with his catchy vocals.

What I do like about Semaphore it is eclectic, it has the raucous driven riffs, the catchy vocals, the soft side of rock and then hits you with Monolith, the riffs, the drumming is heavy. It feels they are trying the explosion then stops abruptly, the school from Tool style. I like that, I like that style, and it did catch me off guard.

Black Orchid Empire are building just that, there will be many people who’ll adore this softer tender style of heavier music.