The upstairs room of the Garage is the destination for tonight’s gig, the penultimate date on the Beyond Recall/Altered Sky tour 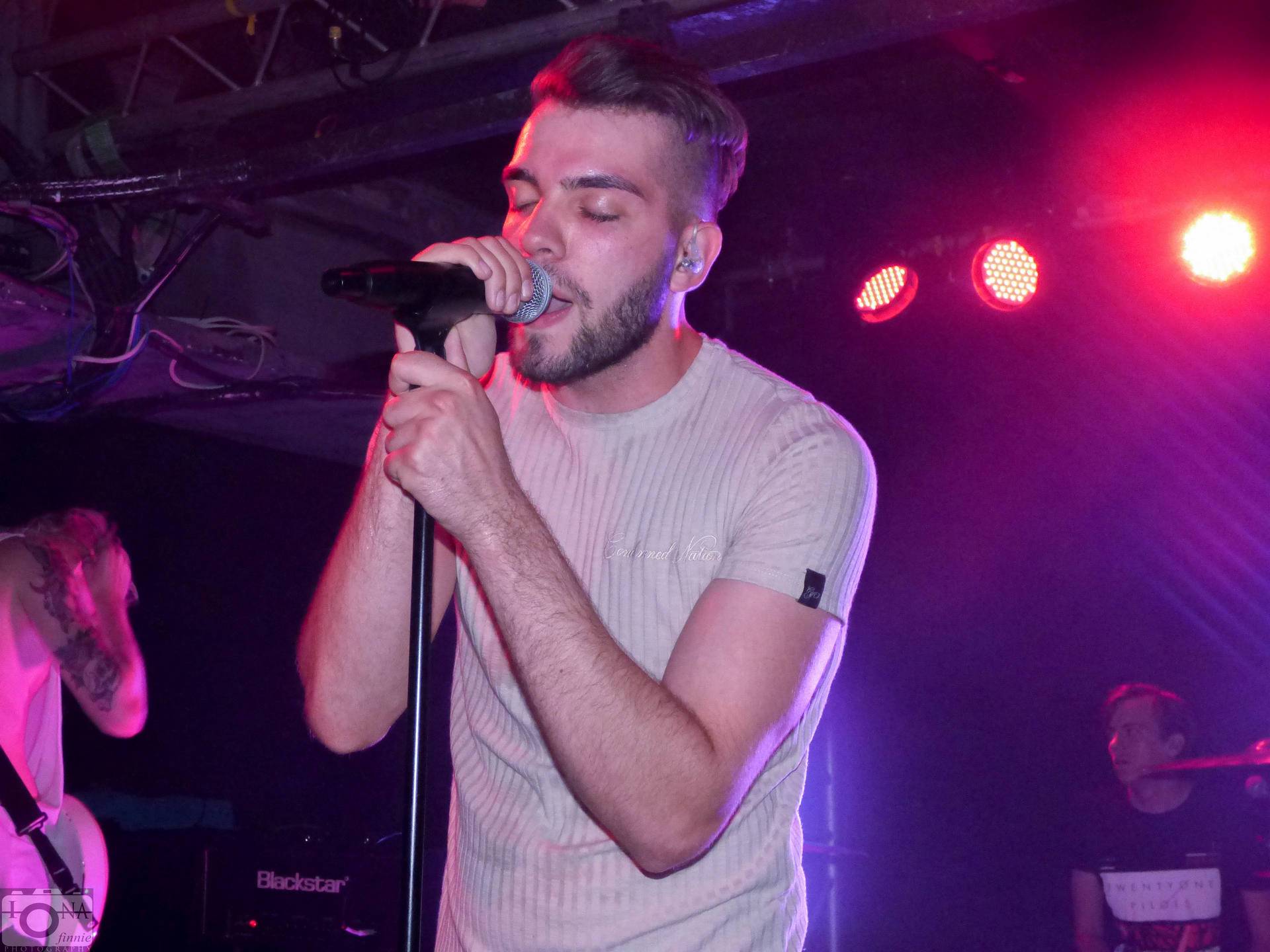 The upstairs room of the Garage is the destination for tonight’s gig, the penultimate date on the Beyond Recall/Altered Sky tour.

First up is Italian metalcore act Cry Excess. The band, who are special guests for the tour, get the crowd going, with almost the entire band choosing to not use the stage and join the crowd in the pits, leaving drummer/vocalist Brian to cut a lone figure on the stage. This is a really exciting band, whose vocals are very tight and know how to work the crowd.

Derange are up next. Unfortunately, I miss a lot of their set as I am also reviewing another gig across the road, but what I did catch shows a lot of promise and talent from the London based rockers.

Next up is London-based alternative rockers More Than Most. They are a band I have seen numerous times and it’s safe to say they get better each time! They have the crowd singing along from the off, jumping around as they power through tracks including You’re Not Alone, Remember Who You Are and Nightmares. The latter seeing the return of the wall of death and moshpit led by bassist Mok Saib. There’s a new track for a lot of fans with Adventure making a rare appearance in the set list and frontman Izzy Stylez and bassist Mok’s vocals shine through during an acoustic rendition of Save Me From Myself.

Scottish sweethearts Altered Sky take to the stage bringing energy from the start. At times, it seems as if the vocals are a bit off and slightly squeaky. But the energy throughout the likes of Stupid in the Dark and Live for It fully made up for it. The crowd involvement is great and it’s clear to see why the band are such a hit with the fans. This is a band with some serious talent. The guitar work is great and the majority of the vocals are on point.

Bristolian post-hardcore group Beyond Recall are the final band to take to the stage and man do they put on a show! Frontman Zaid Elgahmi begins the set from the back of the room in a hood and mask, very mysterious but gets the attention of the crowd. A very energetic set, with great vocals and tight screams. The band are able to work the crowd very well. There is a very good rendition of Flo Rida’s Low.

A very good night with a lot of talent on show, all of whom I’m counting down the days to be able to see again!