The first thing I need to say about this band, is that their unique approach to writing and structuring songs combined with their expressive, dynamic range of vocals really brings something else to the table. Like a modern Radiohead with more of a sludgy pop edge. Their songs are more of a story, an emotional […] 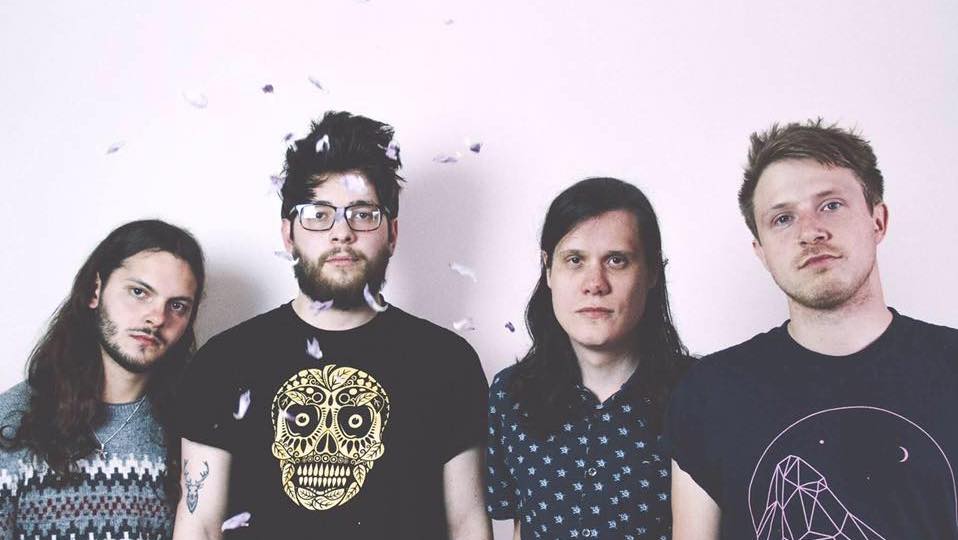 The first thing I need to say about this band, is that their unique approach to writing and structuring songs combined with their expressive, dynamic range of vocals really brings something else to the table. Like a modern Radiohead with more of a sludgy pop edge. Their songs are more of a story, an emotional movement, a feeling, than a verse chorus ‘typical song’. Rosehill by Bellvue Days is entrancing, captivating, easy listening with an edge that wakes you up when you didn’t realise you were on autopilot.

Black Sheep Baby starts you off with a melodious, simple yet effective guitar line, joined by a hypnotic, inviting vocal part. The vocals have a slight electronic edge to the production, which is quite popular at the moment. The simple but strong rhythm section compliment it well. They’ve nailed the structure, offering quiet respites before building into heavier expressive sections, sneaking in subtle shouting, and vocal ah’s as textures, all these elements combined make for a really interesting, captivating song here!

Jack and I starts in a similar way, singular guitar line with soft vocals, kicking into a heavier distorted guitar section. It’s been constructed in a similar way to Black Sheep Baby and all of their songs seem to follow this structure of an easy start, kicking it up a notch, quiet respites before dropping in, and yeah it’s great, the formula works really well, they’ve nailed contrast and diversity within songs, I’d just have liked a bit more variety between the songs themselves as it starts to get a bit predictable. Secret Love introduces an acoustic guitar part that adds a nice flavour to the track, developing into a 2000-2010 indie Radio 1 feel. Faith stands out the most for me, it follows the same song formula as the rest of the EP, but it has unexpected surprising twists in the song especially with the vocals, really bringing this song alive. It’s very expressive, hitting all the vocal nails on the head. Falsetto, soft vocals, gruff expressive shouts and textures, a very Radiohead-esq feel.

Dead Summer has a lot of similarities to the first two tracks and isn’t overly distinguishable at this point. That doesn’t mean it’s not good by any means, if I heard it on it’s own I’d think its great, but on the EP it’s just a bit samey. Saying that, it’s still entrancing and you don’t want to turn it off or skip it, it gets better the more you listen.

Every single song makes you feel something, there’s a lot of meaning there and every aspect has been carefully considered, which is refreshing. They’re not songs for the sake of it, they have purpose.