Hardcore 4-piece Bearing Loss just dropped their debut EP, Burdens, and it’s massive. Like, it’s well heavy, it’s full of fat, chuggy riffs, and it kind of freaks me out, but I also like it, and I’m not sure how to feel… 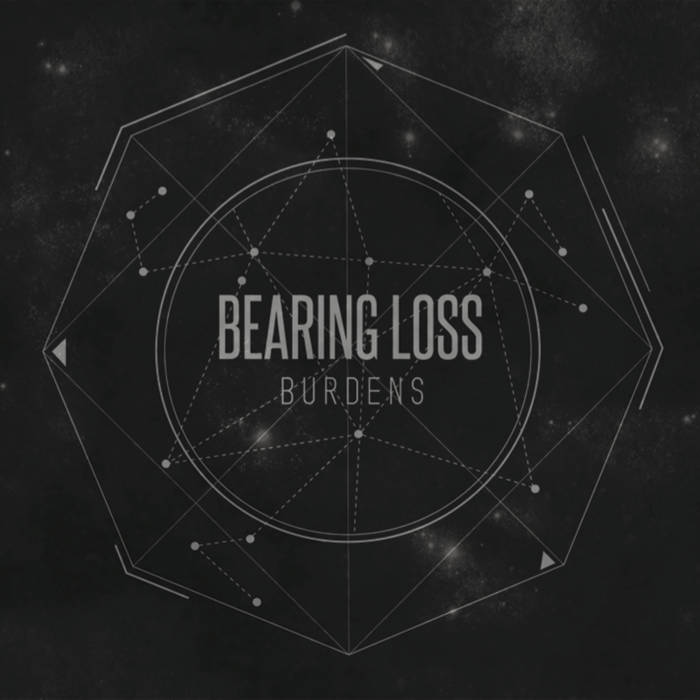 Hardcore 4-piece Bearing Loss just dropped their debut EP, Burdens, and it’s massive. Like, it’s well heavy, it’s full of fat, chuggy riffs, and it kind of freaks me out, but I also like it, and I’m not sure how to feel.
The band features ex-Above The Underground bass player Nick Barlow, giving them a clear sense of direction and understanding of the industry. Upon seeing the band’s Facebook and Bandcamp pages, I was pleasantly surprised to see how simple and void of pointless information their social media was.

The EP’s title track is probably one of the heaviest on the EP, focussing on fat chugs and heavy bass, and holding back on riffs and melodic parts, which was actually a super impressive move, as it kind of set me up to think Bearing Loss were just another glorified chug band. However, the track calms later on, touching on a more emotional side of the band, which they also completely nailed.
The band’s expert use of tempo changes adds a truly interesting texture, and it would be super interesting to see how they could further this, and to see if it’s as tight and refined live as it is on the recordings. With a genre like hardcore, small, dynamic changes like that can make a huge difference to the overall sound, and it would be great to hear the band experiment further with it.

There’s not much ‘wrong’ with the EP, but it’d definitely be nice to hear maybe a different vocal/vocal style. The vocal dynamic stays pretty much the same throughout, and while it really does the job, it’d be great to hear some vocal melody from time to time, even in the form of featured artists, but maybe that’s just being extra picky.

It’s getting a 7/10 from me, which would certainly be higher with the potential use of a different vocal every now and again, and maybe some more emotional/clean sections to break up the heavy feel, which can begin to get kind of monotonous after a while. Regardless, I’m excited to see the band develop further and hear more from them!