Bayside & I The Mighty @ The Garage – London

A double header here tonight as two great acts feature on this bill here at The Garage in London I The Mighty casually stroll on stage with most simplicity letting the feedback ring before they unleash their melodic compositions and tight harmonies, which has a few heads turning in amazement, not expecting to find themselves […] 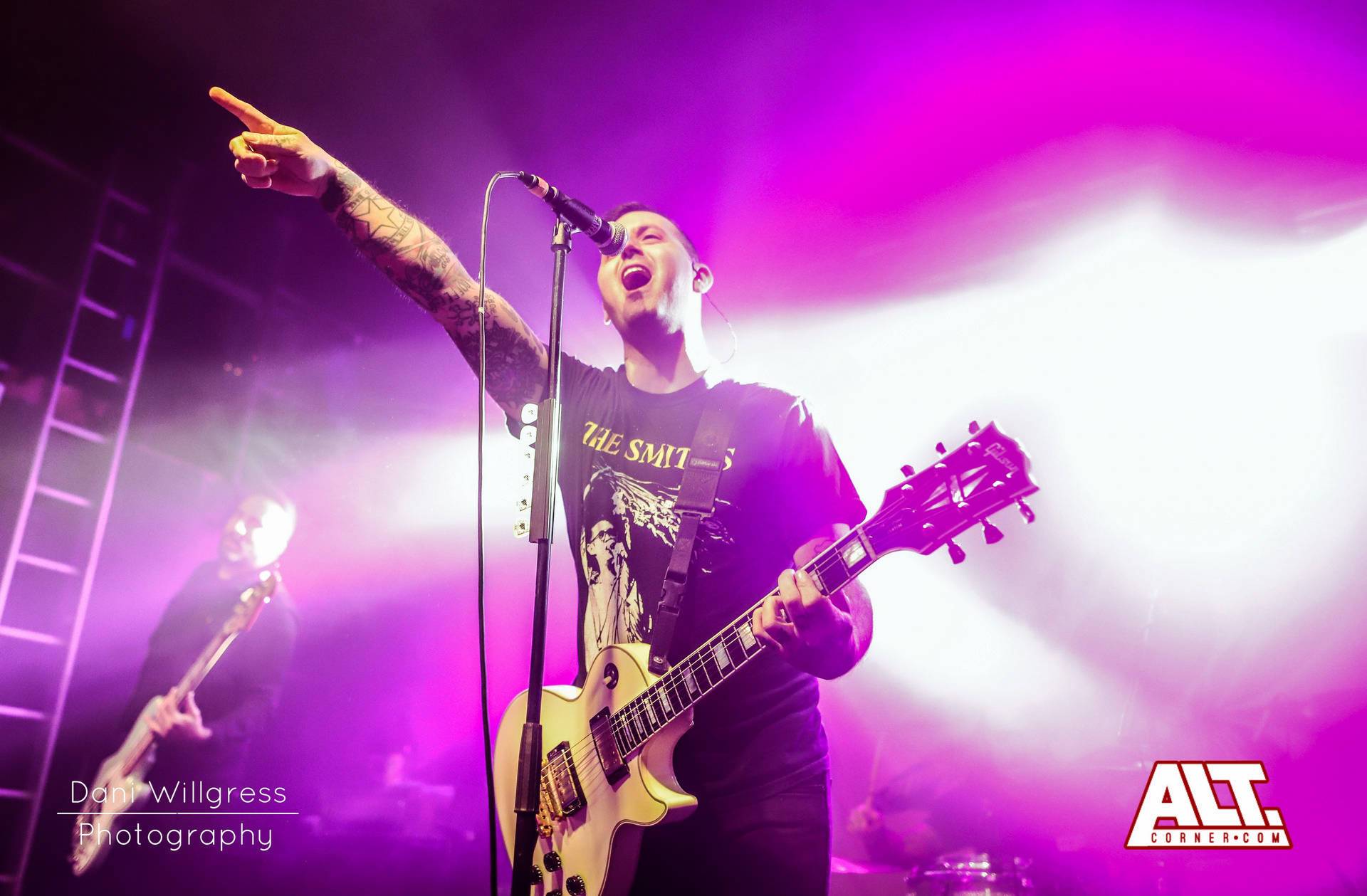 A double header here tonight as two great acts feature on this bill here at The Garage in London I The Mighty casually stroll on stage with most simplicity letting the feedback ring before they unleash their melodic compositions and tight harmonies, which has a few heads turning in amazement, not expecting to find themselves so captivated. The San Francisco 4-piece express appreciation to the headliners of tonight for bringing them on tour along with a story of how they met at Warped Tour ’14. A diverse blend of tracks both old and new are played from their heavier jams to the pop influenced selection which has everyone’s attention and appreciation for setting the mood right here tonight. Although, a very big surprise to see such little turn out for tonight’s show as we reach the end of their set seeing the venue only reaching possibly half the capacity.

A 30 minute interval takes place as most people make their way over to the bar who are happy to take it easy before getting stuck in as others head straight for the barriers as we are ready to experience 10 years of Bayside‘s ‘The Walking Wounded‘ album. With a room that has become very close to full it comes as a surprise to think how many people had missed out on such a talented support act, and very unsettling to know they pay money for a show that they don’t fully participate in. Anyway, on with the show, Bayside prove their decade released album is highly loved as the whole room sings back the words to the opening title track of the album we expect to hear front to back.

A solid performance as expected from these veterans, showing gratitude to everyone for being here in celebration of this special show, and the 3 years absence from the UK. Reaching the 4th song produced a heavy amount of off-putting feedback whilst the band try and battle through this temporary issue which thankfully disappeared by the time the song was over. A pitch perfect show has everyone wanting their voices to be heard with this once in a lifetime opportunity as frontman Anthony is thriving from this crowd smiling from cheek to cheek inspired by the fans devotion to his life’s work, even taking a fans phone to video themselves on stage as a great memory for this gig goer. A sentimental story of why they decided to do an anniversary tour of their 3rd album gains the crowds appreciation as they explain they weren’t sure the band would continue before writing what is probably their most decorated release. As Bayside conclude the album as planned here tonight, they proceed to play some other fan favourites to fill the set and give an element of surprise to the show with other crowd favourites before wrapping up this cold winter night, with the warmth of comfort in knowing the UK will not be waiting another 3 years for a return, hinting they will be back in 2018… Slam Dunk maybe?… Just speaking out loud here!