AS THE SUN SLEEPS – AS GOOD AS GOLD

As The Sun Sleeps return with their new EP ‘As Good As Gold’. Taking inspiration from bands like New Found Glory, Seaway and State Champs, As The Sun Sleeps bring fresh sound that is rarely heard in a scene saturated by serious emotional pop punk. The band released a fantastic video for Lifelines, released in […] 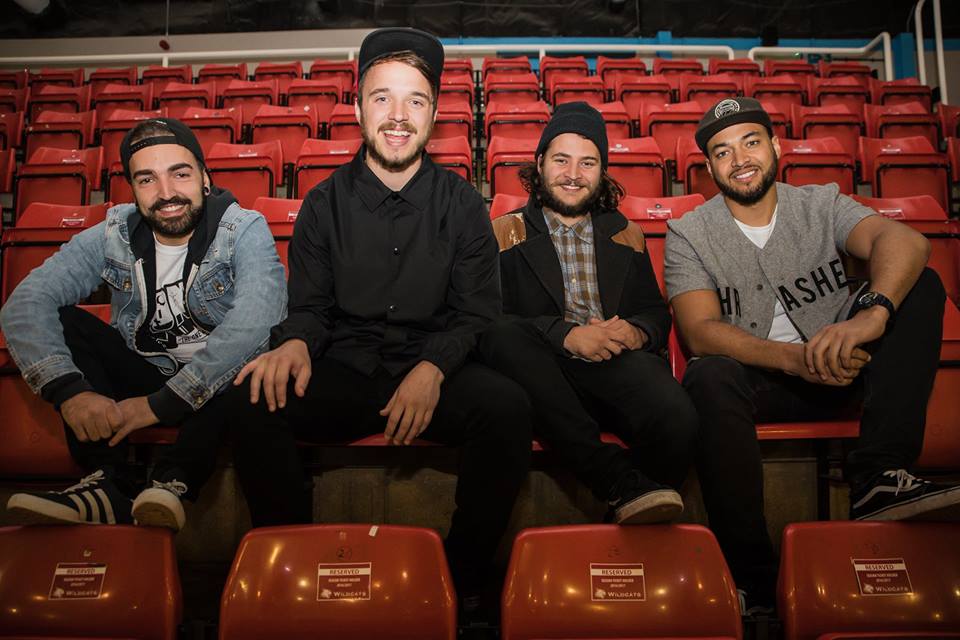 As The Sun Sleeps return with their new EP ‘As Good As Gold’. Taking inspiration from bands like New Found Glory, Seaway and State Champs, As The Sun Sleeps bring fresh sound that is rarely heard in a scene saturated by serious emotional pop punk. The band released a fantastic video for Lifelines, released in September last year, in which they were abducted by an alien race in order to play forever. With such creative ideas at heart I knew to expect big things from this EP.

The record kicks off with ‘Beering’ which provides a good idea of what’s to come, energetic riffs, great hooks and pop punk vocals. The song discusses drinking too much and making mistakes, a relatable tune with summery riffs. There is a risk of this song sounding a bit similar from what we’d expect from a standard pop punk track but there are true moments that shine in this song

‘Florida’ provides a fresh twist on the standard pop punk cliches with the band showing pride in their home town. The drums are great on this track and I’m looking forward to see what else Tom Shrimpton can pull out of the bag for future records.

‘Forever Sick’ doesn’t quite make the same impression as ‘Beering’ or ‘Florida’ but its a fun track none the less. This is quite a fast track with some cool lead guitar parts but it lacks the vocal hooks needed to bring it home.

‘What Matters Most’ provides a bit of a dynamic shift. This track is slower with a bit more of a rock than a pop punk feel. It works well however and demonstrates that the band are versatile in their talents. I especially like how the song builds and I’m sure the call and response vocals will create a fan favourite during live performances.

‘Nothing But Net’ is a great closer, combining elements of everything heard so far this track pulls it all together and I couldn’t imagine it anywhere else on the record. The vocal harmonies are very well done and the overlapping vocal lines are sure to be chanted by fans in future shows.

As The Sun Sets are a band with great promise, I like how they are doing their own thing, writing nostalgic pop punk and clearly loving it. I can’t help but feel that the vocals need a little more punch though, as sometimes a bit of grit is needed to emphasise vocal lines

Despite this, ‘As Good As Gold’ is a great record and is definitely worth a listen for fans of pop punk.