There was high expectations for Angels & Airwaves’ sixth album Lifeforms (out today) after it was launched into space. And quite frankly it lives up to those expectations and more. 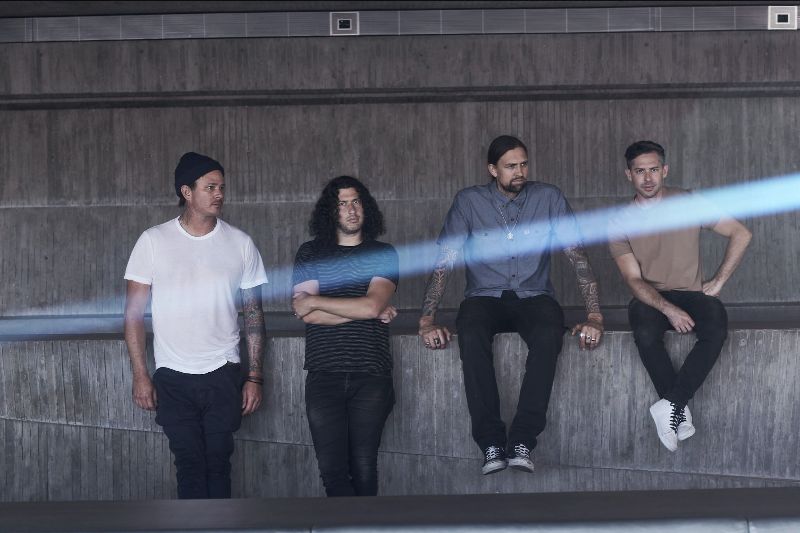 Timebomb opens the record with an electronic melody and distorted lyrics, before kicking into some great vocals. It’s edgy. Lyrically, the song is a call to people struggling with their mental health, saying how there’s more to discover and your story isn’t over. It’s already cemented itself as one of my favourite songs from the record and it’s only the opener.

It sets the bar high, but can the rest of Lifeforms live up to it?

The synths throughout the track add a more melodic and lighthearted background to what would otherwise be quite an angsty track. The angst is still there, but it’s less ferocious with the synths and it works well.

Spellbound talks about being in love with a girl and being so head over heels that you’re spellbound. It’s not as strong as the first two tracks but is still good.

No More Guns opens with a classic rock ‘n roll riff, which is repeated throughout. It’s a track attacking the gun laws and racially motivated attacks.

It’s really catchy and does a good job of bringing such a big problem to the masses. It has a Green Day vibe and will be a good song to hear live – with lots of areas where the crowd can get involved. It’s the shortest track on the record which is disappointing because it’s one that I’d love to go on for longer.

Losing My Mind talks about tripping and you can imagine if there was a video, it would be very psychedelic. The chorus returns to the style we know Angels & Airwaves for, and the switch between the psych rock and rock works well.

The chorus is very catchy and will be one to sing along with live. It’s one that, like next track Automatic, you can have a boogie too.

Automatic is another catchy track and exactly what I would expect from Angels & Airwaves.

Moving ahead to A Fire in a Nameless Town, we have one of the weaker tracks on the album. It’s not terrible, it just doesn’t grab my attention compared to the majority of the record. It’s quite heavy on the synths and the vocals seem to be going on their own timing which can be a bit distracting. Maybe after a few listens I’ll enjoy it more but right off the bat it’s one of the weaker tracks.

Closing track Kiss & Tell opens with a catchy (and relevant in today’s music industry) “no means no, don’t you kiss and tell.” It’s a good way to end of the record.

Angels & Airwaves’ sixth full-length is a very strong record that fans of the band, Blink-182 or even people who haven’t really paid much attention to either would enjoy. It’s catchy,