French melodic hardcore foursome, The Amsterdam Red Light District, are releasing their third album, ‘Sapere Aude‘ on March 2nd. ‘Nobody Moves Like You‘ pushes you straight into the deep end, immersing you in everything the band are known for: a blitz of punchy hooks, trashing guitars, a deadly bass, and gritty but melodic vocals. It’s […] 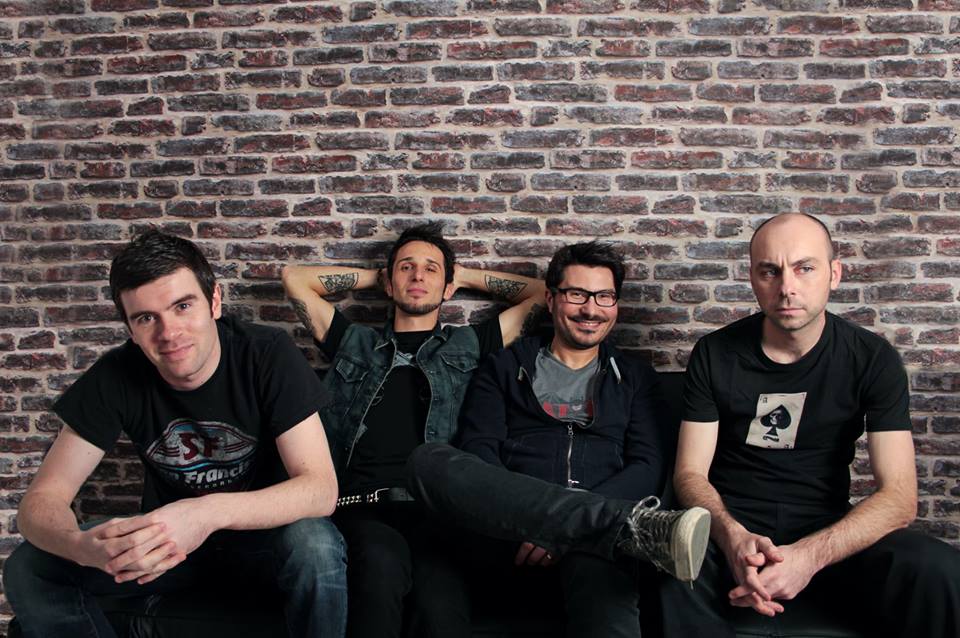 ‘Nobody Moves Like You‘ pushes you straight into the deep end, immersing you in everything the band are known for: a blitz of punchy hooks, trashing guitars, a deadly bass, and gritty but melodic vocals. It’s absolutely no surprise that the band are praised by the likes of Kerrang! and Rock Sound.

Where some post-hardcore artists may feel pigeon-holed into one specific sound, TARLD thrive within the genre, bringing more and more forward. ‘The Whole City Burns‘ is a screaming, brutal track, attacking you musically from every angle, whereas the next song, ‘Evil Stakeholders‘ is just as highly charged, but swaps screaming for a more melodic, but just as powerful vocal line over a more pop-punk instrumental. Varying levels of intensity help keep the tracks sounding fresh, and avoid that trap of having an album where songs are indistinguishable and repetitive.

Although at points, you may not be able to fully decipher what is being sung, the lyrics are intelligent and thoughtful throughout. The album name is based on an idea of thinking for yourself, and this is woven through the album. ‘Need’ questions mass marketing and materialism, whilst the final and title track, features audio from news reports. The album finishes with a haunting ‘dare to be wise/ enlighten your mind’, perfectly finishing off their stream of consciousness.

Catch the band on tour in March and May in the UK and EU.