Top 10 New Singles of the Week!

With the new year well and truly upon us, we’ve been treated to a whole load of new singles from artists across the board to kick off 2019! Each week, we round up our top 10 singles released to give you an idea of just what has come through! This week, we’re taking you through our picks to have come from the music world since January 1st! 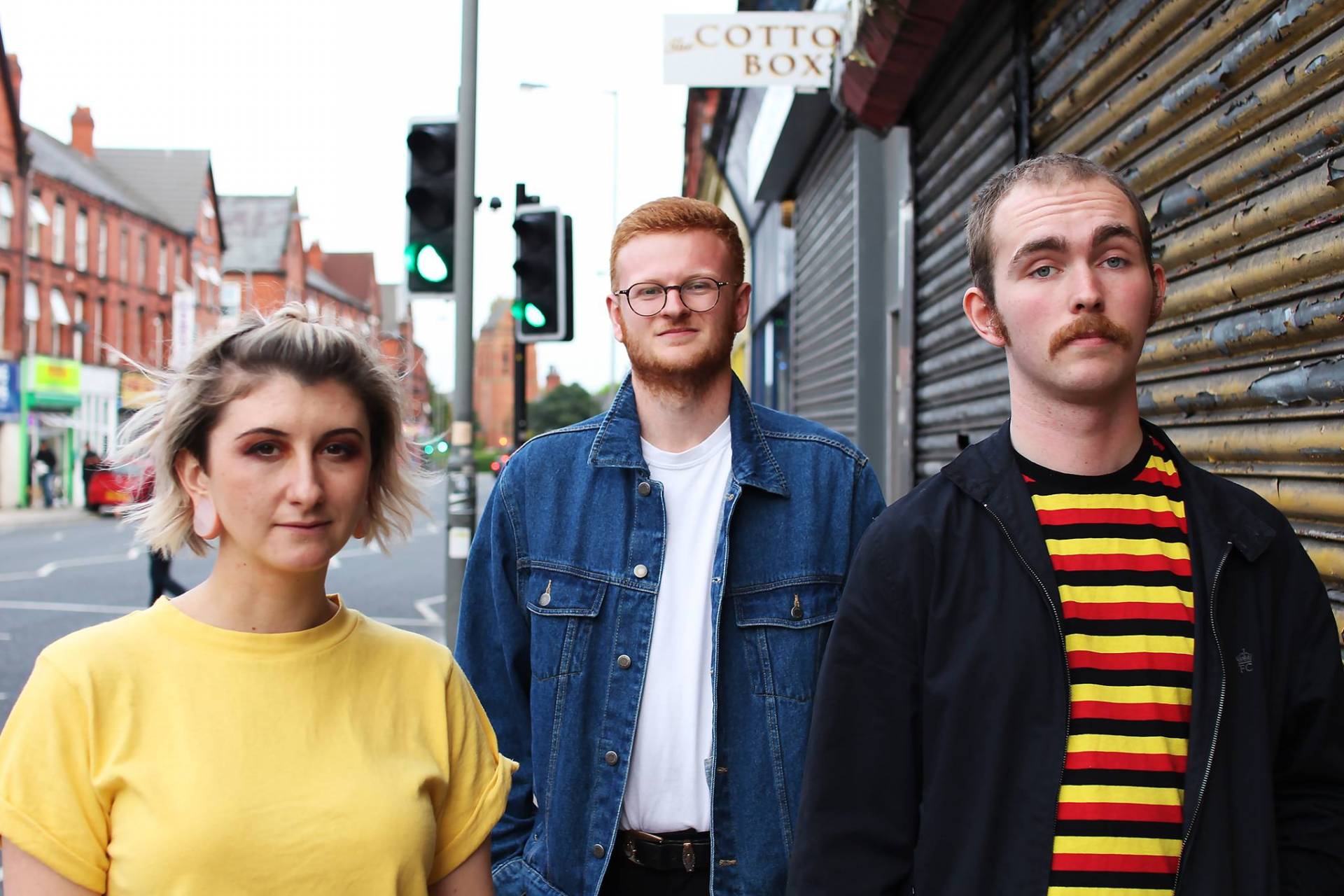 Welsh starlets Holding Absence have had music lovers jumping on the bandwagon throughout the past 18-24 months. Their entrancing and atmospheric post-hardcore has seen them firmly become one of the UK’s rising stars. Ahead of the release of their debut album Holding Absence, the quintet have revealed their second single from the highly anticipated record in Perish! The visual was filmed on famed director Stanley Kubrick’s estate!

Brighton duo Blood Red Shoes are getting ever closer to the release of their album Get Tragic (January 25, Jazz Life). Steven Ansell says: “ ‘Eye to Eye’ was the first song where we really hit our stride in the writing of the album (‘Get Tragic’), the first time it really fell into place experimenting in a garage in LA with synths and loops instead of guitar riffs. it started life as a jam which we chopped, spliced, slowed down, looped and chopped some more then gradually layered back up using electronics and voices. ”

Another artist releasing a new single as the imminent album release date draws near. This time it’s Brighton hardcorers River Becomes Ocean with their new single The End! The cinematic track is a great basis for what to expect from debut full length A Motion Paralysed (January 18, Department Musik).

Liverpool’s alternative art-rockers SPQR have revealed their new single Slowly with an engaging, thorough shadow puppets based video! Drummer Bex Denton says;  “The idea for the video came from a serendipitous telepathic link up between me and Pete. I suggested the aesthetic I envisaged, and the script that Pete came up with for it fitted perfectly. It’s the first video idea we’ve ever actually agreed on—hence why this is our first one! It was filmed over 2 months in my living room, using a phone sellotaped to a cymbal stand and a shit load of black cardboard.”

Swallow The Sun – Upon The Water

Finnish doom-metallers Swallow The Sun are back with the first new single from their new album! Upon The Water is taken from When A Shadow Is Forced Into The Light, set to be unleashed to the world on January 25 via Century Media Records! “Every word and note I wrote, I wrote for Aleah,” says Juha Raivio. “And about my own battle since she passed. The album title, “When A Shadow Is Forced Into The Light”, comes from Aleah’s own words, ‘When a shadow is forced into the light.’ That was exactly what I needed to do. To push myself out from the shadows. I’ve been pretty much a hermit in the woods for two and a half years. Gathering my life to write this album. That’s also why the subject is very personal and therefore hard for me to talk about. I’d rather leave it all to the music and words on “When A Shadow Is Forced Into The Light” to tell the story. It’s all there.”

London indie-rockers Cheerbleederz have revealed their Sabrina The Teenage Witch inspired video for new single Staying Up Late! The animated visual sees a fan of the band performing a ritual to summon the trio to perform in their room.

Brit pop-punks Northshore have revealed their new single Shedding Skin, featuring guest vocals from YouTube sensation Christina Rotondo! The track heavily focuses on the themes of mental health and acts as a conversation between two friends, one struggling with their mental health and the other assuring them that it’s okay to not be okay and that things will get better.

Cartographs – Peace Was Never Mine To Be Found

Danish post-rockers Cartographs have revealed the first single of their anticipated debut album! Peace Was Never Mine To Be Found sees a new chapter for the band.

A Pale Horse Named Death – When The World Becomes Undone