Alternative rockers Legacy At Heart have revealed new single Fragile taken from their latest album Faces out earlier this year. Fragile showcases an epic crossover between rock, post-hardcore combined with some punchy riffs creating an killer track! The band have explained the message behind Fragile; “The story behind “Fragile” is about being pushed into a relationship, but at the cost of losing a friendship. When feelings aren’t […] 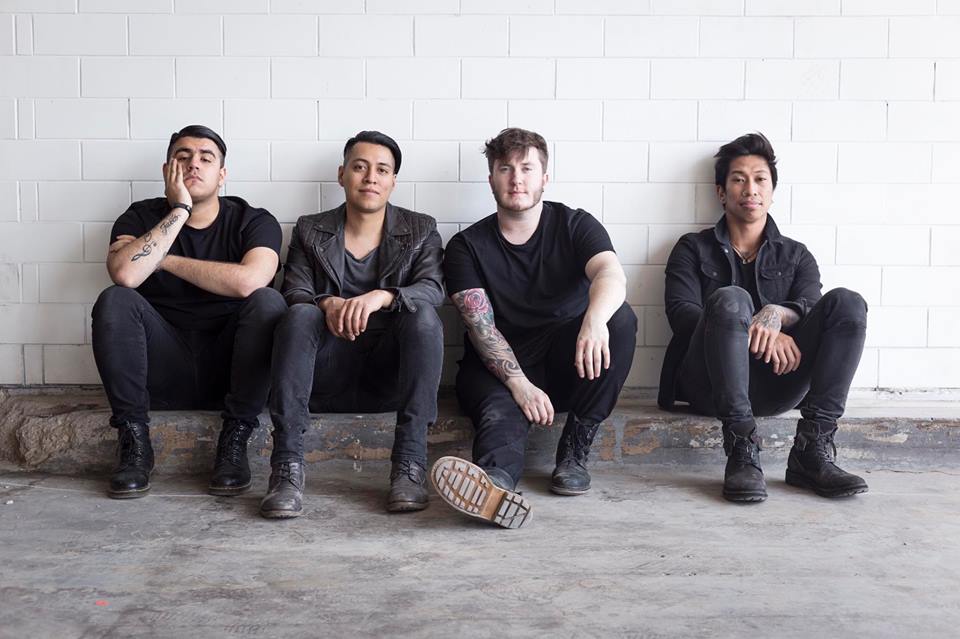 The band have explained the message behind Fragile; “The story behind “Fragile” is about being pushed into a relationship, but at the cost of losing a friendship. When feelings aren’t reciprocated on both sides in relationships, the tension between the two individuals creates struggle on both ends. One person wants one thing, whereas another person wants something else. But out of those two things, they don’t meet an equal basis. The message we want the song to portray is not of an unhealthy or forced relationship. But to realize relationships take time, they can’t be rushed. And the feelings have to come on both sides. If you force something to exist without a foundation being held together from you and your partner, in reality it just won’t work out and you’ll bring out sides of each other that aren’t healthy. “Fragile” being the first song off the record, it gave us the ability to experiment lyrically and musically.”

Fragile has been taken off Legacy Of Hearts recent album Faces which came with another epic single Hollow & Alive, a hard-hitting, powerful track.

Faces was Legacy Of Hearts debut album, the band have released an intriguing statement about the origin and inspiration behind Faces. “This album is our best work as a band. And having it be our first full length record is something we are individually proud of since we all came from different backgrounds. When we wrote “Faces” we really wanted to step outside the box and look at artists we grew up listening to. We really wanted each song to be different, we didn’t want any song to sound the same. And we structured the record itself to be at a universal level audience. Meaning, out of 10 songs there’s at least 1 or 2 songs that someone would like, even if they have never heard us before. As a band, we are 100% for being yourself. The message and concept of “Faces”  is being yourself in this world and not live a life behind a mask. Every song is very personal and we feel that many listeners will be able to connect with the music even with their own individual perception of the song. There’s only 1 you in this world, and you shouldn’t hide that. This world shines because of you/us being ourselves.”