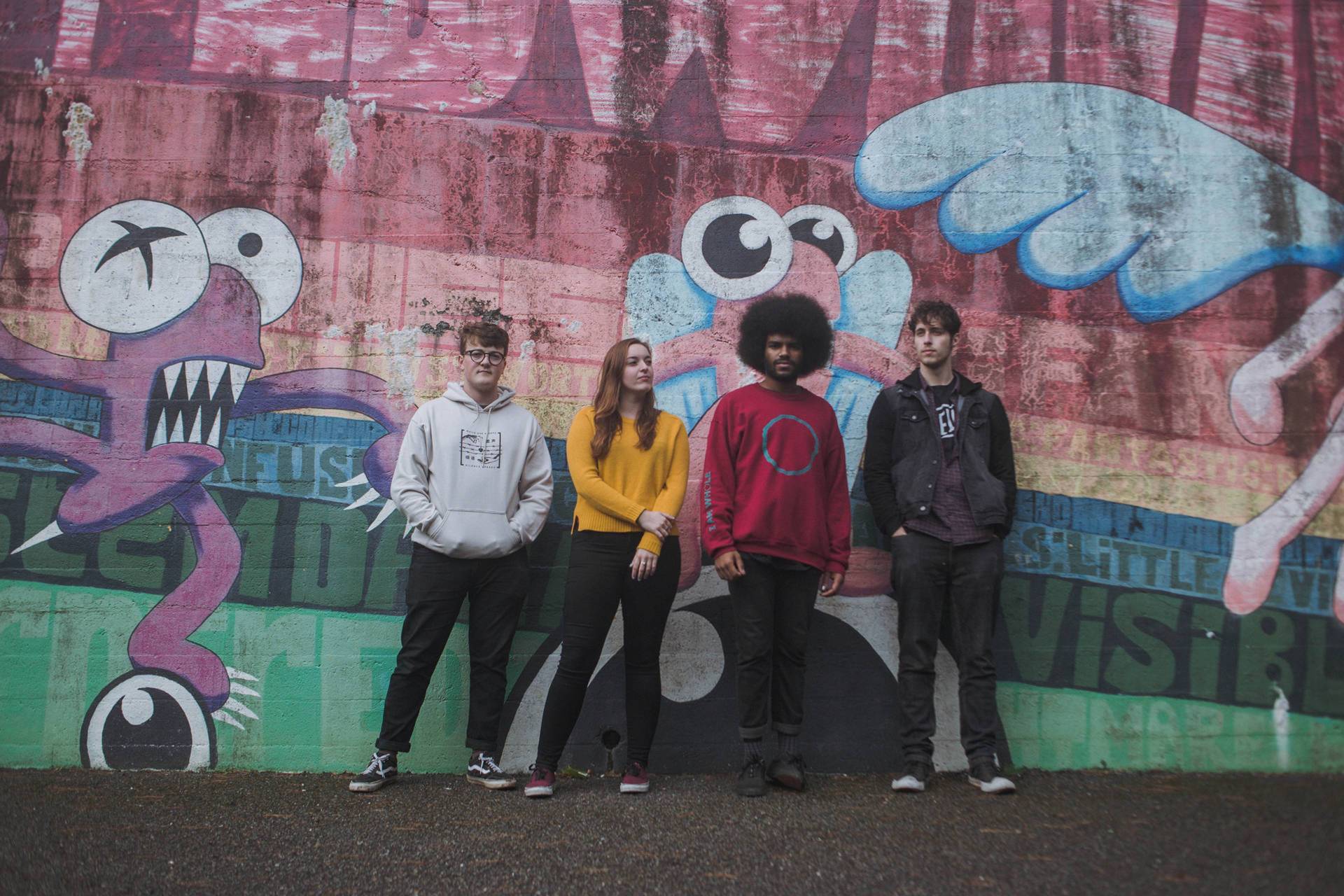 Guitarist/vocalist Karum Cooper explains; “As one of two tracks from Douse to feature Emile Hinton on piano, the only track written by James Farmer, featuring instrument swaps from Karum & James and a beach summer vibe – Smiling is by far the most divergent track from the debut album.”

Check out Smiling Numb below;