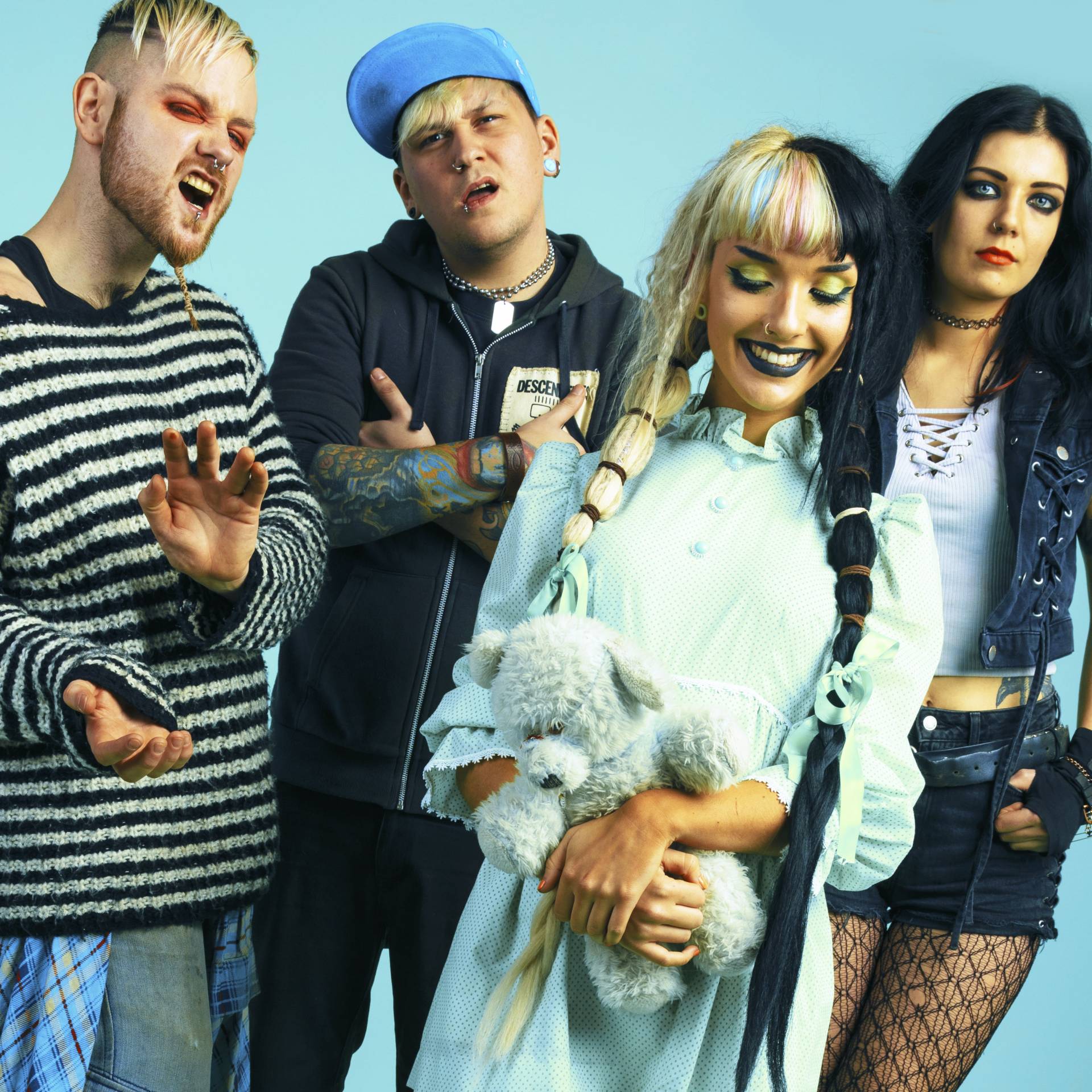 Hands Off Gretel  are going to be very busy over the next few months with a whole host of UK headline dates and festival appearances.