Dance Gavin Dance are preparing to go to the Mothership! 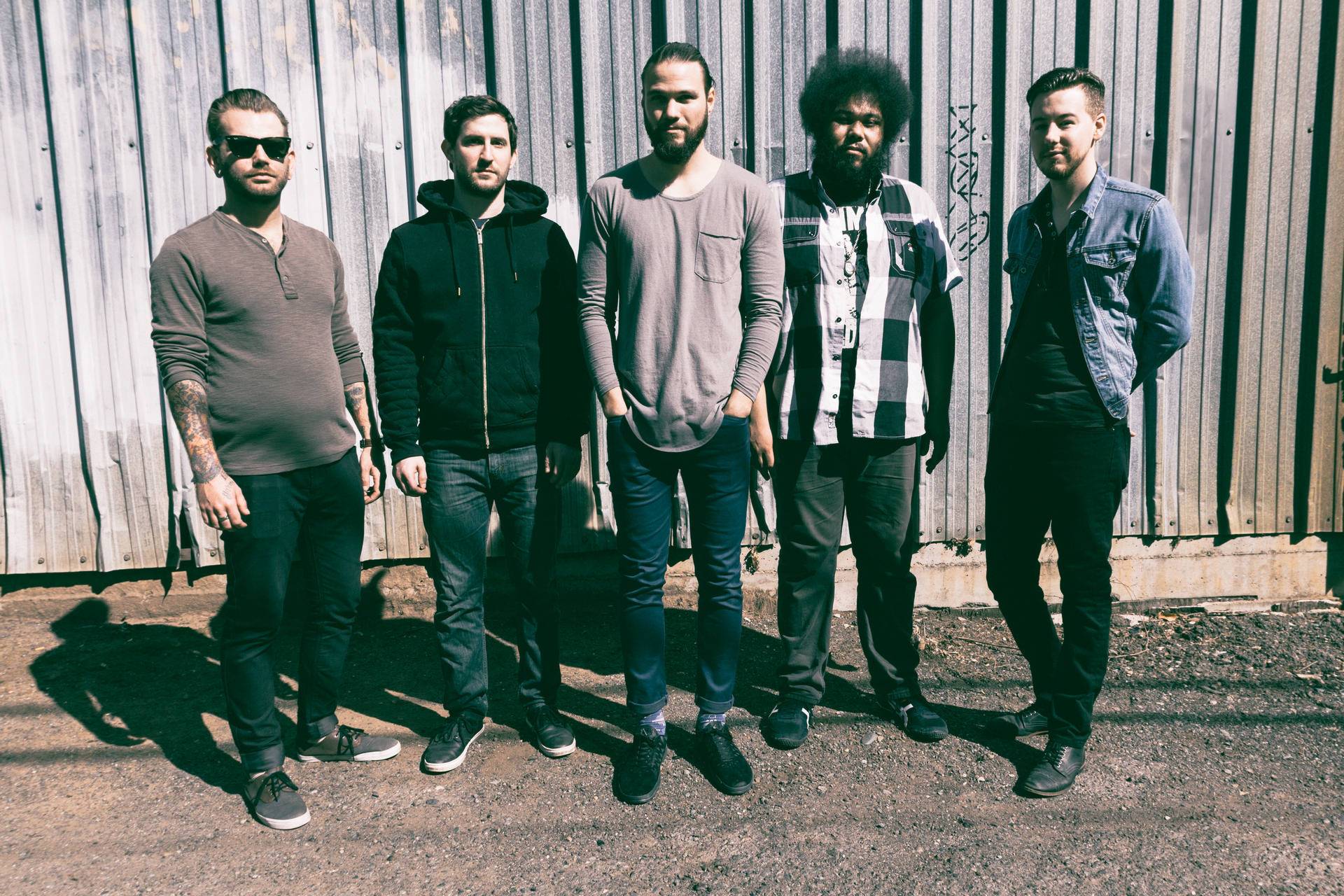 The thirteen track mix of emo, jazz fusion, prog rock, post-hardcore and screamo is hoping to folow in the footsteps of the previous five releases in charting on the Billboard top 200! 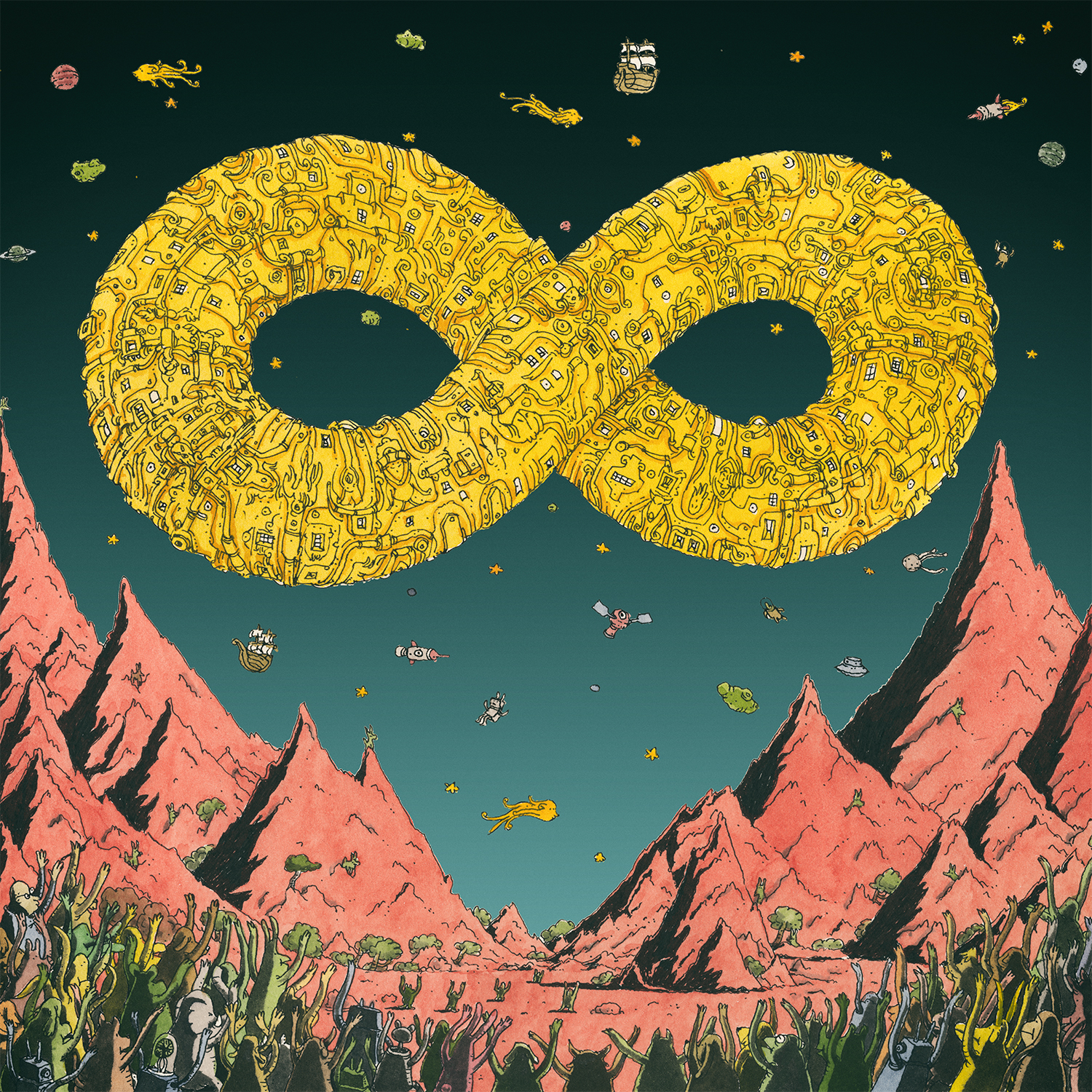 01. Chucky vs. The Giant Tortoise

10. Betrayed By The Game

Dance Gavin Dance are hitting the UK in November for the end of their 10 Year Anniversary tour. The tour is set to be super special as the band will be performing with current vocalist Tilian Person and previous vocalists Kurt Travis and Johnny Craig! Meaning that fans get all three eras of the band in one show on one night!!!

Guitarist Will Swan says of the tour; “After unintentionally neglecting UK and EU for years, we are coming back at full force to celebrate the band’s 10 year anniversary with every singer combination the band has ever had. Each show will be a celebration of every era of the band all in one night.”