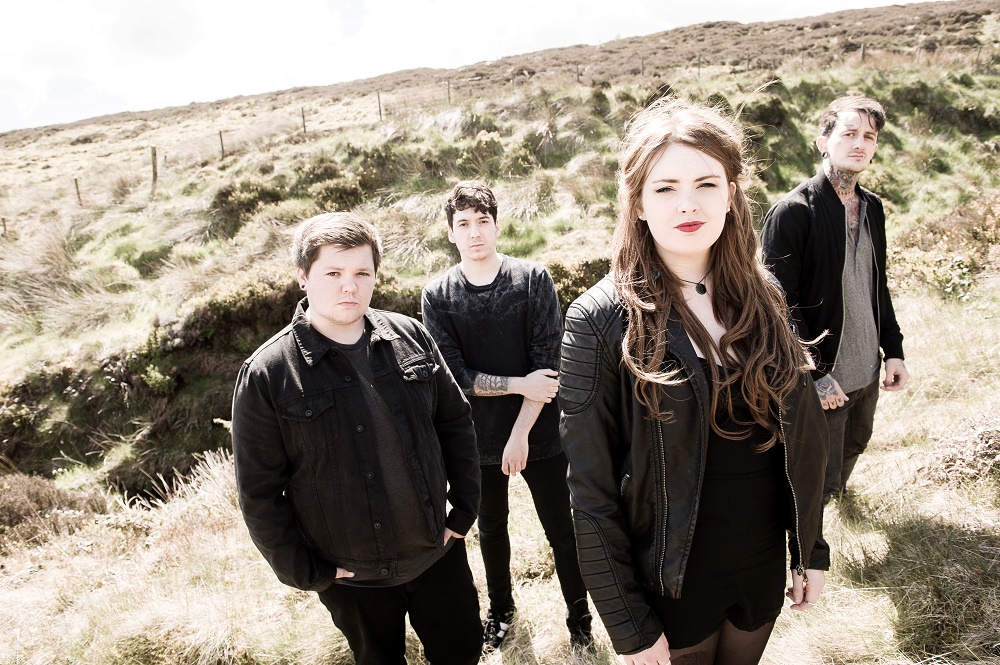 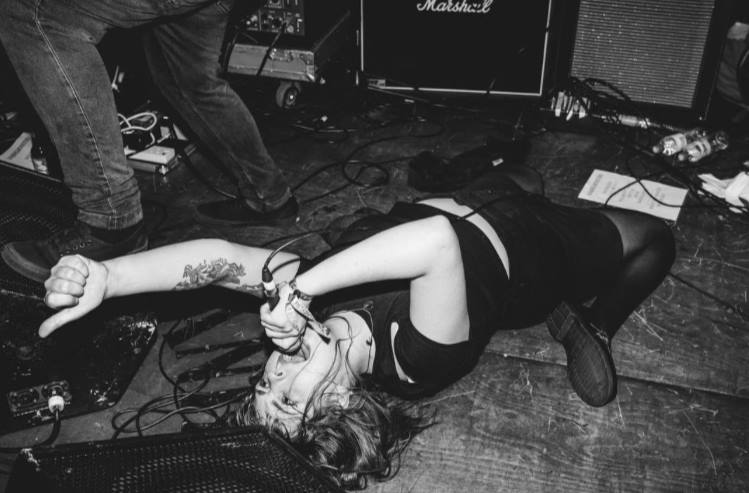 In this edition we have one of the most impressive vocalists in the scene right now…Emma Gallagher of Making Monsters!

“Hello! My name is Emma Gallagher and I’m the vocalist for Irish band Making Monsters. Here’s a list of artists I’m currently listening to, I think you’ll like them…”

I discovered this band on Kerrang! TV after getting home from a late night out a little while ago and I finally got the chance earlier this year to see the band live at Camden Rocks! They did not disappoint.  There is something so unique about their sound; interesting vocals, heavy, experimental guitar riffs and a hell of a lot of groove coming from the bass and drums.  After one listen to this track it’s guaranteed to be stuck in your head for the rest of the day.. or week.  I’m really excited for their debut album!

Thrice – To Be Everywhere is to be Nowhere

The long awaited return of Thrice did not disappoint.  Their new album has been on constant repeat in my house since its release.  Thrice have inspired me throughout the years and I think everything they have put out is great.  Along with checking out their new album I’d recommend giving their live album recorded at The House of Blues or just watching the whole live video, it’s outstanding!

Throwback to Pinback.  Loro is my chill song and there’s a 10 hour loop version of it on Youtube. Just so you know.

We had the privilege of playing alongside this amazing duo back in 2014!  They’re one hell of a two piece and this song is an absolute riff-fest, and dirty in all the right places.

Another band with a long awaited comeback.  They have one of the best live show atmospheres I’ve ever experienced (although I got a black eye at one of them).  I love every song and every album.  Basement are my favourite. I listen to them all the time.

Letlive – I’ve Learned to Love Myself

Jason Butler is one of my favourite lyricists and live performers.  Off of their new album ‘If I’m The Devil…’ this is without a doubt one of my favourite tracks.  They’ve really taken a new approach on their song writing but have stayed true to themselves.  The instrumentation and vocals are killer.

Something a little bit different.  An exciting young Norwegian singer-songwriter who has one of the most beautiful and haunting voices I’ve heard.

The Colour Line – The Streisand Effect