Light The Skies are a four-piece post-hardcore band from Birmingham, UK. Formed in September 2013, the band have a solid and engaging set that has been well received by fans and industry officials.We challenged the band to take on our A-Z Questionnaire Challenge! Read their answers here… 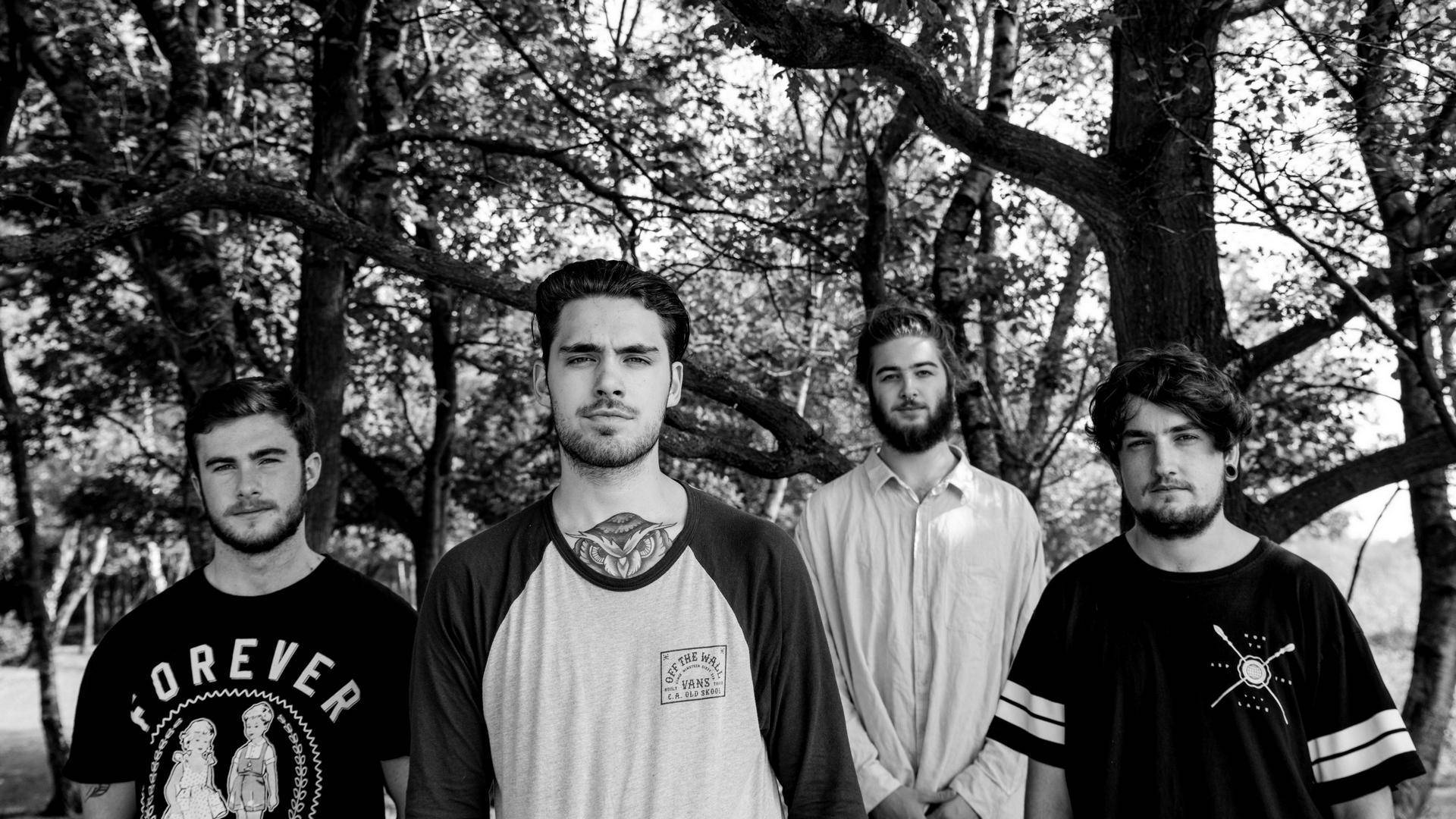 Light The Skies are a four-piece post-hardcore band from Birmingham, UK. Formed in September 2013, the band have a solid and engaging set that has been well received by fans and industry officials. We challenged the band to take on our A-Z Questionnaire Challenge! Read their answers here…

Hands like houses – Introduced Species, we have a long list of tunes we would consider an influence to our sound but this song is what started it all.

The question begining with ‘B’ was not applicable to the band and has been removed.

One story definitely sticks out; partly for its utter madness and partly for the fact we’d all known each other for the best part of 6 weeks. We were gigging down in Rye (somewhere in the south coast) and one public transport jitter left a group of 7 of us wandering the English countryside in the early hours of the morning, with no idea where the venue was, or any form of accommodation. To cut a really long and intricately detailed story short,after 1 fight with a stranger, a run in with the local police, followed by some form of Jeremy Kyle domestic of 2 strangers, we managed to fit all of us, plus equipment and bags into a Vauxhall Astra, belonging to the complete stranger who we were now hitchhiking with, and who took us back to her house. After a somewhat strange and hilarious night at this house, we sought to find the venue and where we were staying the following day. Successfully, we smashed out the show and got home un injured (somehow.) So yeah, I guess we were all pretty good mates after that.

“For a place so bright We are so blind”- Distance

Either Distance or Distractions, those two songs just wrote themselves, we do put a lot of thought into our songs and we end up changing parts before we hit the studio, but those two never changed.

We have a few but ‘Acclimate’ is definitely high up on the list, it’s got everything, you can jump, mosh and sing-a-long what more could you want in a song?!

The hardest thing about being in a band is the decision making, especially the big steps. Four people have to be on the same page, which can be tough.

Our bassist Conor can speak fluent Spanish. Our guitarist Charlie can speak good Spanish too!

We all like to have a laugh, we’re always making fun of each other, any inside jokes are normally too rude to tell.

We like to get our ideas recorded, so we always go to a studio or make sure we have a laptop with us at all times, we then normally build off the ideas we record.

We’ve travelled to Leeds which is the longest distance we’ve gone. Not too far, but we love to travel so we’ll definitely be heading out further in the future.

We have always been inspired by bands. Especially British bands who have broken the mold, bands like Oceans Ate Alaska who are actually from our hometown have been a bit of inspiration to us.

The band we’d love to open for would have to be Bring Me The Horizon or Don Broco, those our huge influences for us!

Touring in any other country would be incredible, but we’d have to say America, it’s the ‘Land of Opportunity”!

“Go out and support your local bands!”

We thought that all the songs and ideas were relatable to everyone and not just people who like the scene, so we decided to call the EP ‘Human’.

All our shows can be found over at http://www.lighttheskiesuk.com/

With the number of Venues decreasing, it’s much harder to get your live music out there, although social media is a big factor for upcoming bands, it was a lot easier to play to a crowd of people who care about your music.

We have a band dog called ‘Yoda’ and we considered getting him a t-shirt or beanie made!

We have experimented with a lot of stripped back versions of the songs, who knows, we may even release a couple soon…

Without the people who come out to every show and scream the words back at us, playing music wouldn’t be fun for us.

Sam has had a lot of injuries on stage, he plays so hard that it’s a common
thing to see blood on his drum kit.

Panther, We are sleek but have a dark side.