One Last Daybreak take on our A-Z challenge!

Ahead of the release of  their new EP, ‘A Thousand Thoughts’, we asked One Last Daybreak to tell us more about themselves using our A-Z challenge! A song that made you want to make music? ‘Unholy Confessions‘ by Avenged Sevenfold. That song alone shaped an entire genre for over 10 years. That’s insane! There’s no chance we’d be […] 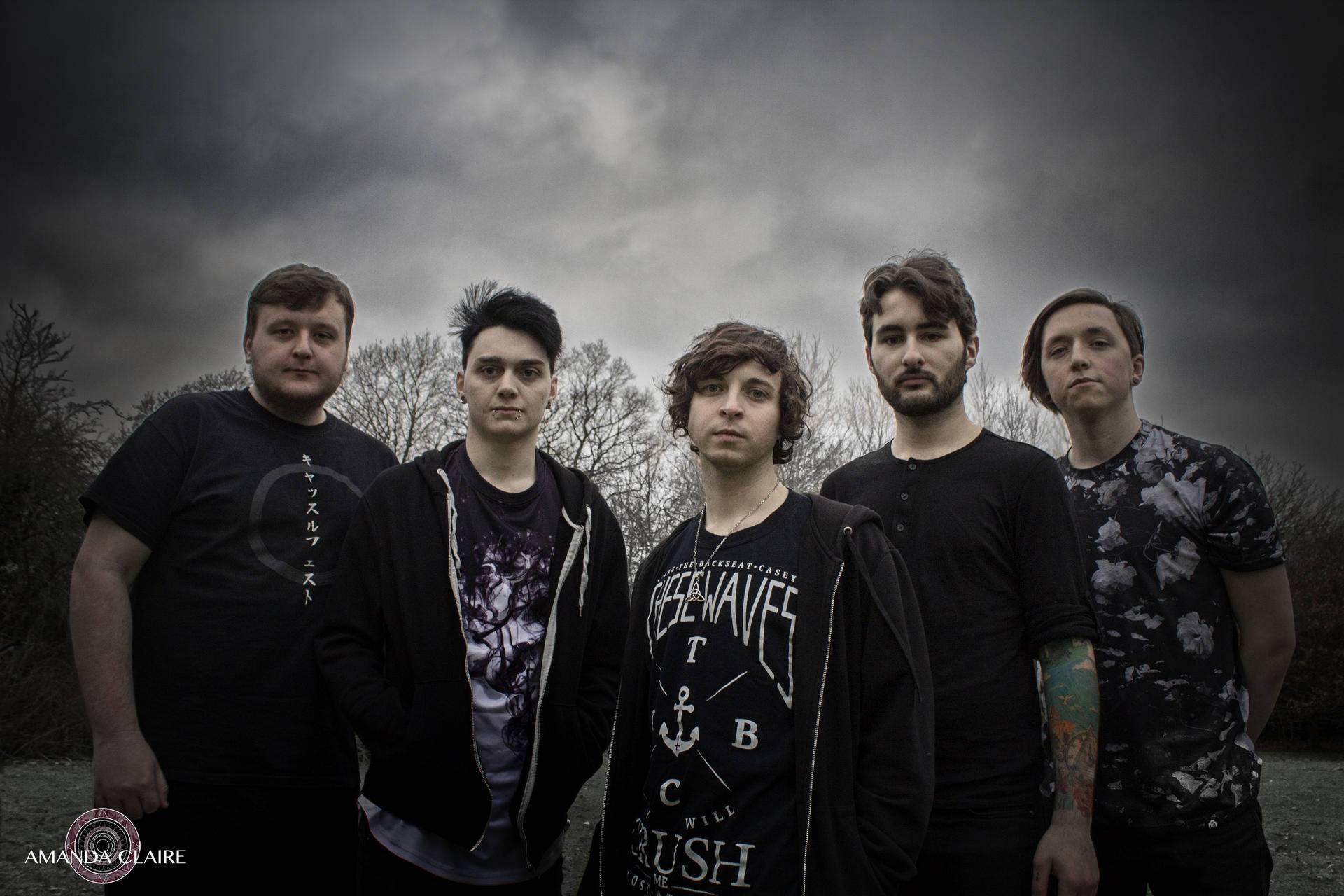 Ahead of the release of  their new EP, ‘A Thousand Thoughts’, we asked One Last Daybreak to tell us more about themselves using our A-Z challenge!

‘Unholy Confessions‘ by Avenged Sevenfold. That song alone shaped an entire genre for over 10 years. That’s insane! There’s no chance we’d be able to achieve something that big, but being able to influence someone would be awesome to us.

It’s early days for us, so we haven’t had much in the way of riders, but its always nice to get a few drinks offered our way before a gig!

Again, it’s early days, but I think one of the craziest things for us, is just hearing the hype we’re getting from people about our release and the buzz for the EP. Of course its something we really hoped would happen, but we never expected to receive messages from people saying they’ve listened to our single multiple times every day since release and have pre-ordered our EP which they can’t wait for. It’s nice to know people vibe what we’re doing.

“I’ve often wondered what it would be like to leave this world behind and take a chance amongst the stars tonight.” The honesty behind that lyric is what makes it so powerful.

‘A Thousand Thoughts‘. That song was the first we wrote together and it was so easy to write too. Everything just flowed perfectly.

It has to be ‘In the Movies‘ just because the crowd response. People are either moshing, bouncing or headbanging to that track. It’s also just really fun to play too.

Its going to have to be either Buddy Nielson of Senses Fail or Shane Told of Silverstein, those guys are incredible.

The hardest part about being in a band is trying to juggle this and the rest of your life. All of us work outside of this, Connor acts for a living and James (Hart) is a university student. Matt works in London, Jack at a school and James (Hicks) at a bar, so we’re always shifting our calendar to make sure this works best for us all. You also have to sacrifice friendships, relationships etc. to be able to put every-thing into this, despite there being no certainty if you’re going to succeed or not.

Here’s something people may not know already. Connor is a professional actor, being in shows and films like: Oliver Twist, An Education, Silent Witness, Deep Cuts etc. He has his own IMDb page which is pretty cool.

Most common joke is our bassist being the resident alcoholic. No matter where you go, or what you do, he is there with Jagerbombs in hand. Jack is also our band dad for obvious reasons. His nickname is ‘Craig’.

It’s key that everyone is happy with what’s being written. If someone isn’t happy, we don’t have a song. Everyone’s opinion shares equal importance and a song isn’t finalised until every member gives it the all clear.

We haven’t played too many shows so as of now it is St. Albans. We travel to Luton next, which will then be the longest distance travelled.

This is actually a good friend of ours called Ben from the band ‘Take The Backseat, Casey.’ From day one he has always been there for us, and he’s incredibly passionate about music. He’s a great guitarist, singer, lyricist and a real down to earth guy! We owe him and his band a lot, so cheers Ben.

‘Better Than Never‘ for sure. Those guys are already growing really fast having only been around for a couple years. Their new EP ‘Head Under Water‘ is a must to check out if you haven’t already! They’re all really nice guys as well.

Our dream is to open for Senses Fail. Those guys are our main inspiration and our genres would work extremely well together (for obvious reasons). They seem really cool too!

We’d love to head over seas and tour the US. The crowds over there look INSANE and they are rowdy. If we ever get the pleasure of going over there that’d be a dream come true! I would’ve said Vans Warped tour for sure if it wasn’t coming to a close this year.

“This music is the glue of the world Mark. It’s what holds it all together. Without this, life would be meaningless.”
Disclaimer; If you haven’t seen Empire Records, please do.

Our EP ‘A Thousand Thoughts‘ is named after one of the tracks. It was an easy name to choose because we felt it resonated with us. We wanted to make honest music and a key feature of what we’ve written is the inner battle with yourself that we all have at some point. Sometimes one thought can linger and it can become a thousand and it can feel overbearing at times. We wanted to hopefully make something beautiful out of that struggle, and challenge those moments.

Yes and no. I would say yes because back in the early 00’s, this genre was incredibly popular, and everyone was listening to rock music. It would have been so cool to have experienced that, and how bands were ran before the internet took over. But I’d also say no because we’re happy right now, and bands are still going places! Take Holding Absence for example, they’re really going far. There’s still a chance for us and our music!

Well if Matt gets his own way, this could end up a long list. We’re keeping it easy for now, but will definitely be branching into the unusual soon no doubt!

We would love to get our heads down and recreate some acoustics of our EP. There’s one song, the final one, called ‘A Coffin For Two’, it would be interesting to see how that would come across in acoustic form!

To everyone that’s checked us out and supported us so far, like seriously thank you. It’s always hard when you first start out because you never know how things could go but the support of our fans has been amazing and we’re really appreciative of your thoughts and comments. We’re really excited to share the rest of the EP with you. You’ve made us feel incredibly welcome in our first couple of months.

Not to jinx it, but so far, so good! Closest we’ve come is Connor chipped his tooth on his microphone moshing. That was fun.

If anything goes wrong, it’s always easy to blame Matt. So Matt’s.

Let’s go with an alpaca. No real reason, we just like alpacas man.