After releasing their fantastic EP ‘It’s Not Me, It’s You’ last year, our very own Ruby Wilkin had a chat with Long Island rockers to talk about their inception, their influences and their ultimate dream as a band… 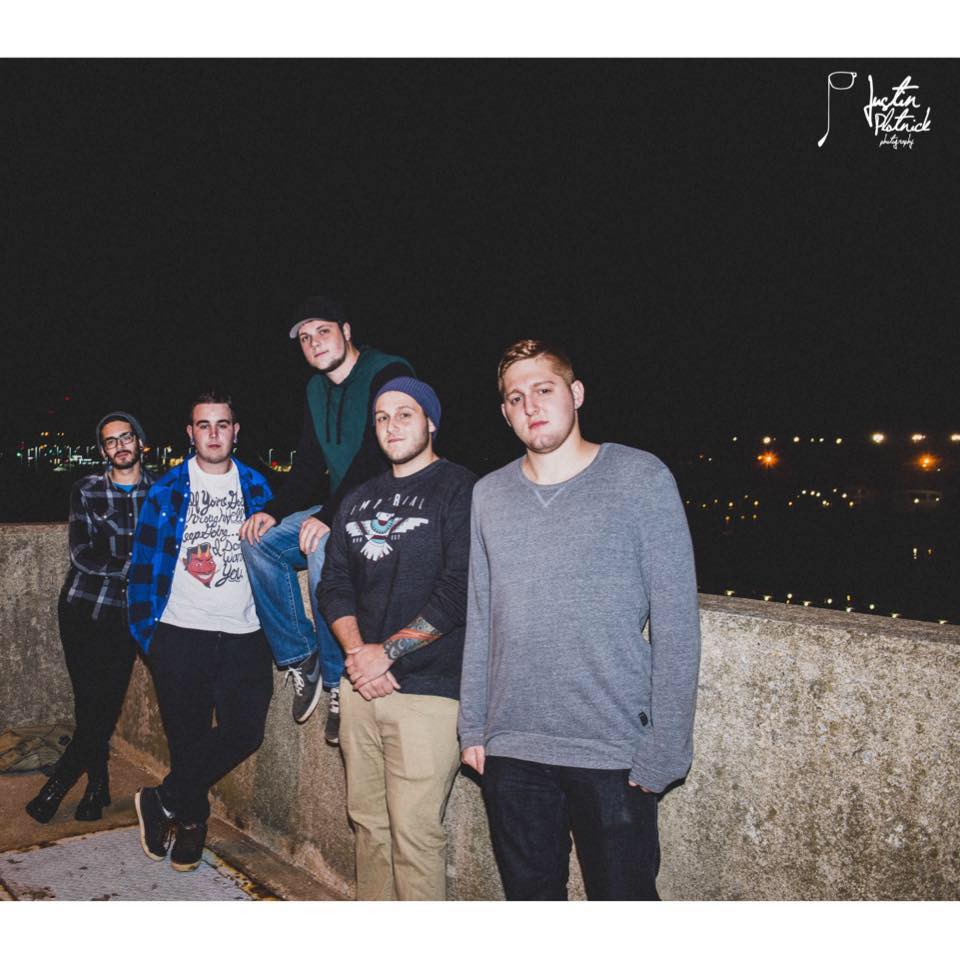 Older Than Oceans is an Alternative Rock band from Long Island, New York. Blending the dynamics of today’s Post-Hardcore with the melodic qualities of the Emo revolution of the mid 2000s, Older Than Oceans creates an individual sound of their own.

After releasing their fantastic EP ‘It’s Not Me, It’s You’ last year, our very own Ruby Wilkin had a chat with Long Island rockers to talk about their inception, their influences and their ultimate dream as a band.

How did you guys get together?

We all met either through friendships or word around the bands we’ve all been a part of. After all coming together we knew we had the potential to become something great.

Who came up with the name and why?

Our former screamer came up with the name. We all love how the name makes you think. Also it’s not easy to forget.

As a band, who are your main influences?

As a band, we tend to be most influenced by Taking Back Sunday, Four Year Strong, A Day To Remember, and senses fail just to name a few.

You said that you want to prevent being tied down to a single genre, what was the idea behind this?

Diversity definitely plays a big part in how we like to write. Our music is not one genre or another, instead we like to be more undefined and just let whatever we create become our name.

Your sound has changed to more of a pop punk sound with your second release “It’s Not Me, It’s You” – is this the sound you’re going to be sticking around, or can we expect something different from future releases?

That’s been the big question for sure! We don’t want to give too much away but you can expect somewhere in the middle ground of the two releases. It definitely will have its ups and downs.

Although it hasn’t been long since your latest release, has there been any talk of any new music?

We are preparing for another release in the summer and plenty of East Coast shows following it. Be on the lookout!

What’s the best show you’ve played as a band? Any funny moments?

It’d be hard to choose a favorite show, we’ve had so many incredible experiences so far as a band.

What’s your dream as band? Any venues you want to play; festivals you dream of headlining?

If we could one year be a part of Vans Warped Tour that would definitely be a big dream come true for all of us.