Made up with the talents of Paul (vocals/guitar), Will (Lead guitar/backing vocals), Lewis (Bass/backing vocals) and Garth (Drums) we caught up with NIGHLIFE before the release of their new album “Salt and Acid” to talk about the album itself and so much more! Firstly, for those that do not know you yet, could you describe […] 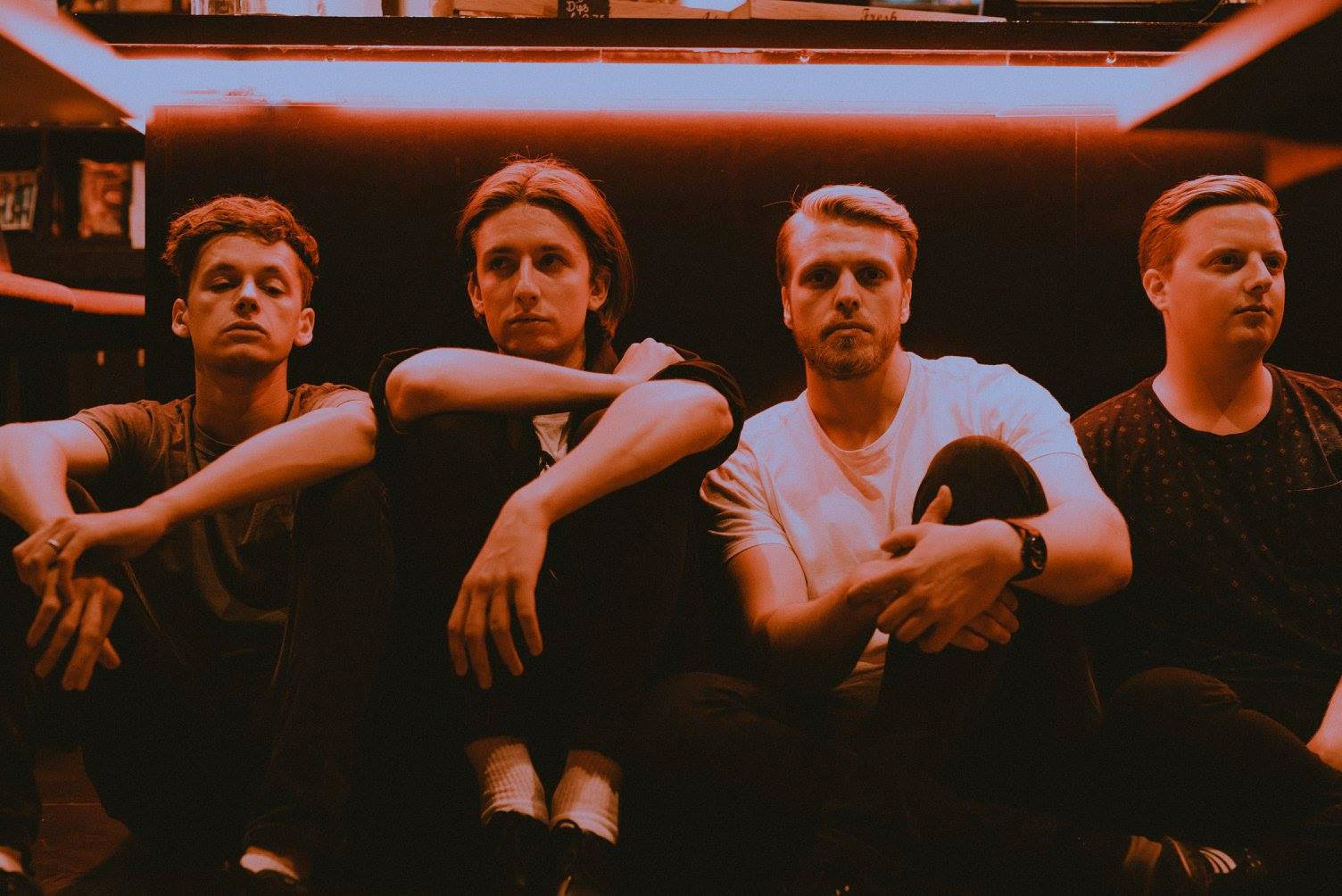 Made up with the talents of Paul (vocals/guitar), Will (Lead guitar/backing vocals), Lewis (Bass/backing vocals) and Garth (Drums) we caught up with NIGHLIFE before the release of their new album “Salt and Acid” to talk about the album itself and so much more!

Firstly, for those that do not know you yet, could you describe who you are and what your sound is?

I’d say “Punk Rock Premium”, which sounds a little more conceited than I want it to! We’ve got a bit punk undertone which has been prevalent in all of our previous releases, but this throws in some grunge, garage rock, pop and some techy parts for good measure.

How does this album differ to your previous works?

It’s an expansion, both in size and in style. It’s more difficult to stay in your lane with a specific style when it comes to an album, so we decided why not have fun with that and push knowingly in every direction? I think if you’re making a conscious effort to stray from what people expect you to do and embrace that you’re not writing every song with the same mindset you can create something that’s varied but also organic.

Last week you released a lyric video for your newly released song “Out of Your Mind”, how have you found the response towards it so far?

We’ve heard good things (thankfully!). It’s our lead single and the first taste people get from the album so I’m glad that it’s been received well and we’re getting good feedback.

In regard to that song, was there any influence that may have contributed to it?

The song itself is focused on the dime-a-dozen, cookie cutter alternative bands who’re only in it for the money, writing banal and uncreative music to ride on the next bandwagon out of town. It’s important to stay true to yourself and your craft and so there’s definitely a positive undertone under all that cynicism 😉

Your releasing this album through your record label Speaking Tongues, how is it working alongside them?

They’re great, Tom is an awesome guy to work with and he’s helped us massively getting this out everywhere we possibly can. You must check out the other bands on the roster because they’re all rad!

Most bands stick to one genre throughout their music whereas you use multiple genres and bands that influenced you. Was this your personal style or a form of experimentation?

I think music should always be about experimentation so it was definitely the latter. A lot of bands who stick to a “sound” run the risk of sounding stale, and it can get pretty unexciting pretty quickly. You’ve always gotta push that little bit further and not let yourself get complacent.

Lastly, next week, you’ll be heading on a tour around the UK in support of the release, how do you feel about going out and sharing new music with your fans?

Our “album release tour” of sorts was actually in January (pre-release); unfortunately, we had a couple of bumps along the road which inevitably led to that situation, but it was a great tour and the new songs went down extremely well. We’ve got shows in the pipeline so stay tuned for that!
Check out the video below:
https://www.youtube.com/watch?v=FijlhraegZw
You can check out NIGHTLIFE at the following:
Website: https://www.nightlifemusic.co.uk
Facebook: https://www.facebook.com/nightlifepunx/
Twitter: @nightlifepunx