Southampton based quintet Moralist started life last year with a clear declaration: to produce something that is unique and genuinely creative. They recently caught up with Gareth and took on the A-Z Questionnaire Challenge! 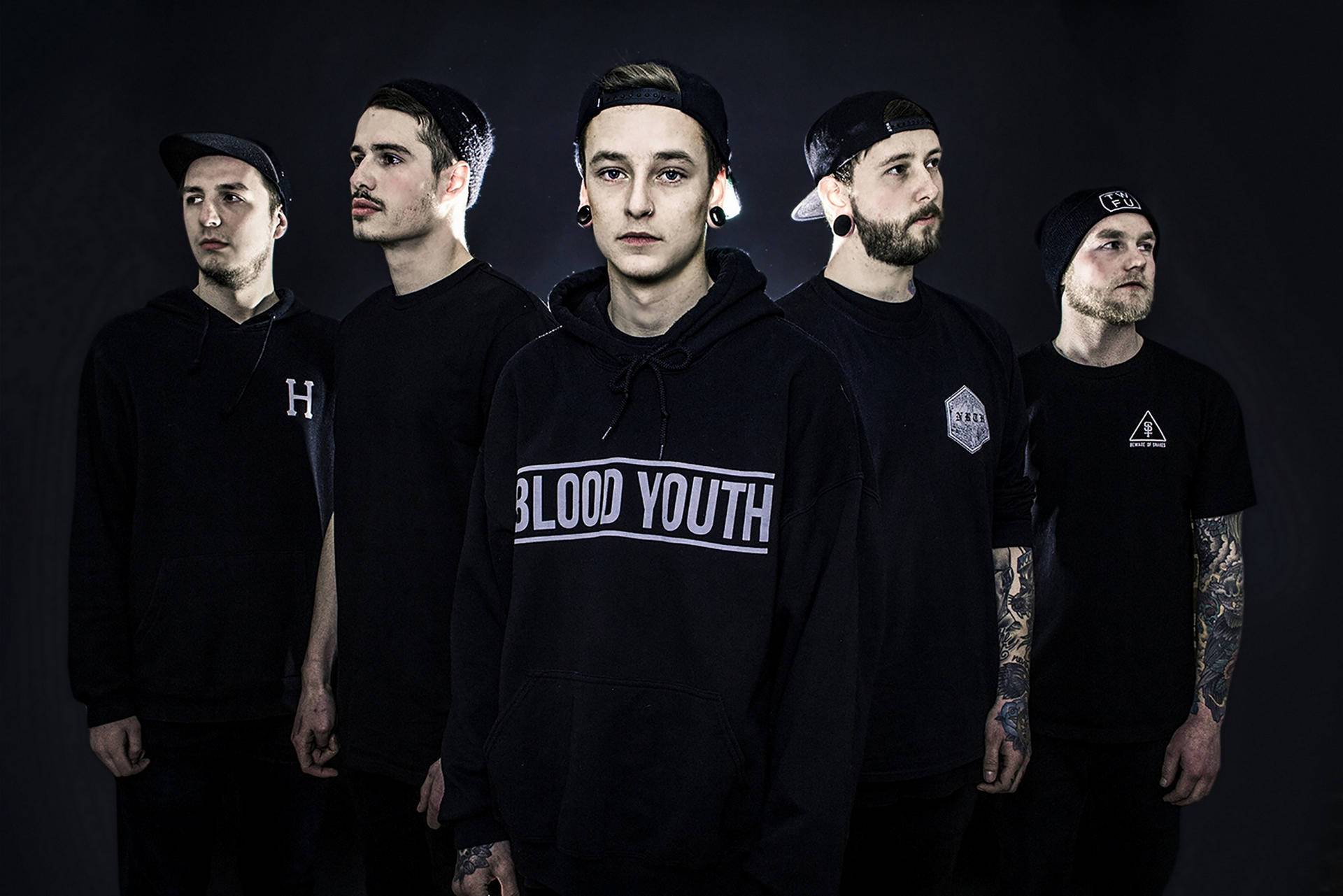 Southampton based quintet Moralist started life last year with a clear declaration: to produce something that is unique and genuinely creative. The band also wanted their music to reflect real life and real experiences. On first listening to Moralist you will have no doubt that they have lived up to this manifesto. With a sound that tugs from the fundamentals of hardcore and metal but thoughtfully avoids the cliché pitfalls that govern many artists, Moralist spew out their heart and soul in their music, and you feel their earnest intensity right from the off. The five-some have a killer set list and a growing fanbase already, and with a budding reputation for delivering a highly energetic live show, Moralist show no signs of letting up.

George: More an album, Alexisonfires Crisis because it’s my all time favourite album

We’ve not actually had one yet

Probably our most recent show we played at the hobbit in Southampton, we had such a good crowd response, people singing along with us and we all just had the best time!

Stu: I’d have to say in one of our new songs, Seen Better Days. I was struggling to get lyrics together for it and so George wrote them instead. It was only after we demoed it that he told me the song was about me. My mind was blown.

Stu: Lyrically Weatherman, I just sat and listened to what George had written and they just flowed out so easily. Musically I’d have to say Bitterness Lays In Wasted Time, it came together quickest!

Would have to be Weatherman. It’s fast paced, rowdy and gets people going and the crowd moving, as well as us!

Gage: It would be cool to have Loz Taylor from while she sleeps on a Song, that’d be fun!

George’s pinkie fingers are fucked, they’re on a 90 degree angle

We have a 6th member in the form of Margaret (get to know). Marcus created her when we were on tour with holding absence in April, the videos are Jokes! We also take the piss out of Marcus for being a veggie. Soft cunt.

Consistency and originality is key as well as being unique. Don’t do something just because so and so did it. Find an edge. Use it!

Would have to be tour. We did roughly 600+ miles over four days to play to a fairly empty rooms. Had the best time ever.

Stu: James from Deaf Havana, in my opinion the guys lyrics are amazing and just so so catchy! Fools and worthless liars is one of my favourite albums of all time!

Decipher. We played with the recently and they were so.tight. Their ep is amazing too!

Opening for The Ghost Inside would be sweet. Big rowdy crowds, plus the fact we’d be supporting such a sick band!

America or Germany, both would be such good fun

Because Bitterness comes from wasting time dwelling on the past.

Yes and No, these days it’s easier to get music heard and to reach out to an audience (if you chuck Facebook a couple of quid, cheeky shits) but back in the day there wasn’t an over saturation of the same chuggy, 101001001 breakdowns and high pitched singing.

We only have CDS at the minute 🙁

Everything. Without fans we wouldn’t have any buzz or interest, as cliché as that sounds. Were humble towards anyone that listens to our music or comes to a show!

X-RAYS OR ANY OTHER TREATMENTS NEEDED FOR BAND RELATED INJURIES :

None as of yet, but there’s time

Stu’s without a doubt. If he turns up anywhere on time then it’s a miracle!

A honey badger because it doesn’t give a fuck!